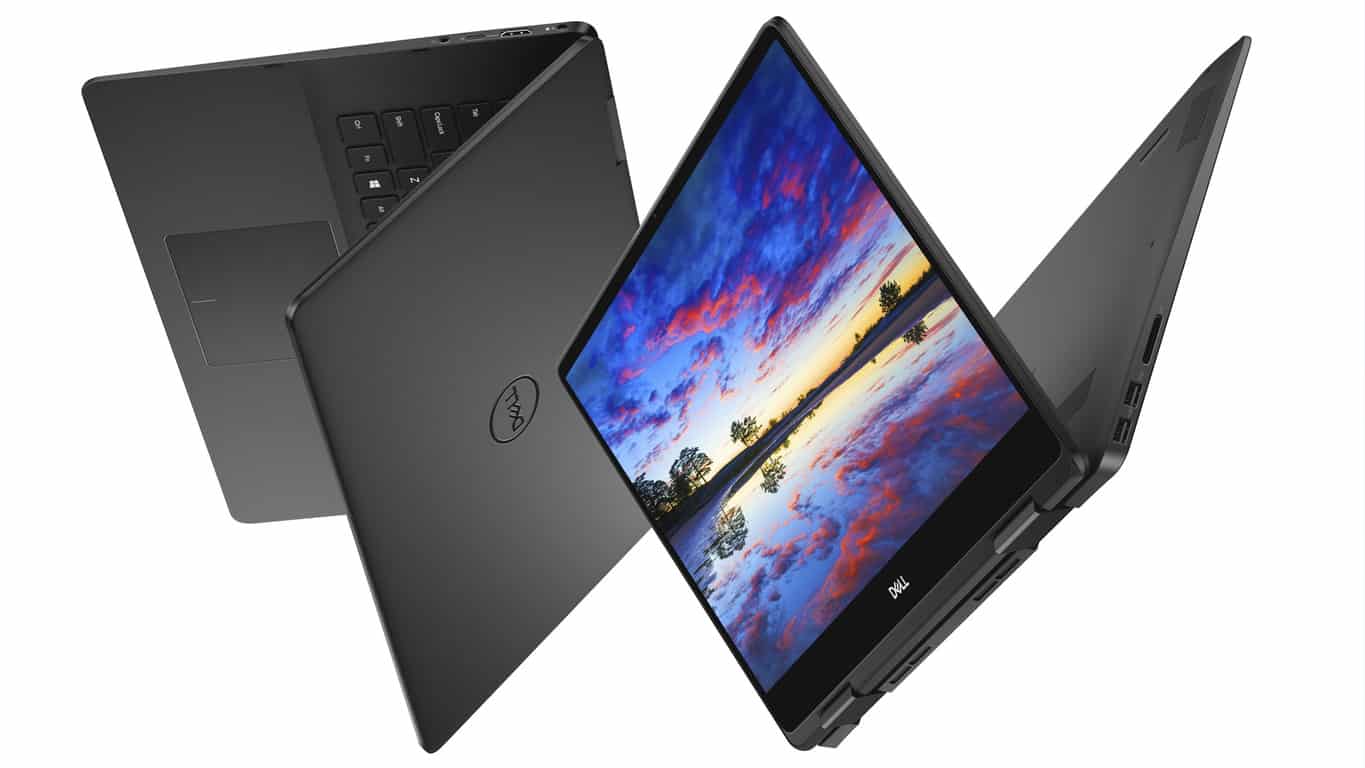 The Inspiron 7000 2-in-1 devices (see above image) will come in 13, 15, and 17-inch sizes, will use the new U Series processor, and will come with option 4K UHD screens. The 13 and 15-inch models will feature a webcam with Temporal Noise Reduction which, according to Dell's press release, will make it the "first PC-integrated USB camera to use this technology." The 15 and 17-inch 7000 models will also make available optional NVIDIA GeForce MX150 and Intel OptaneTM Memory to boost graphics and memory respectively. 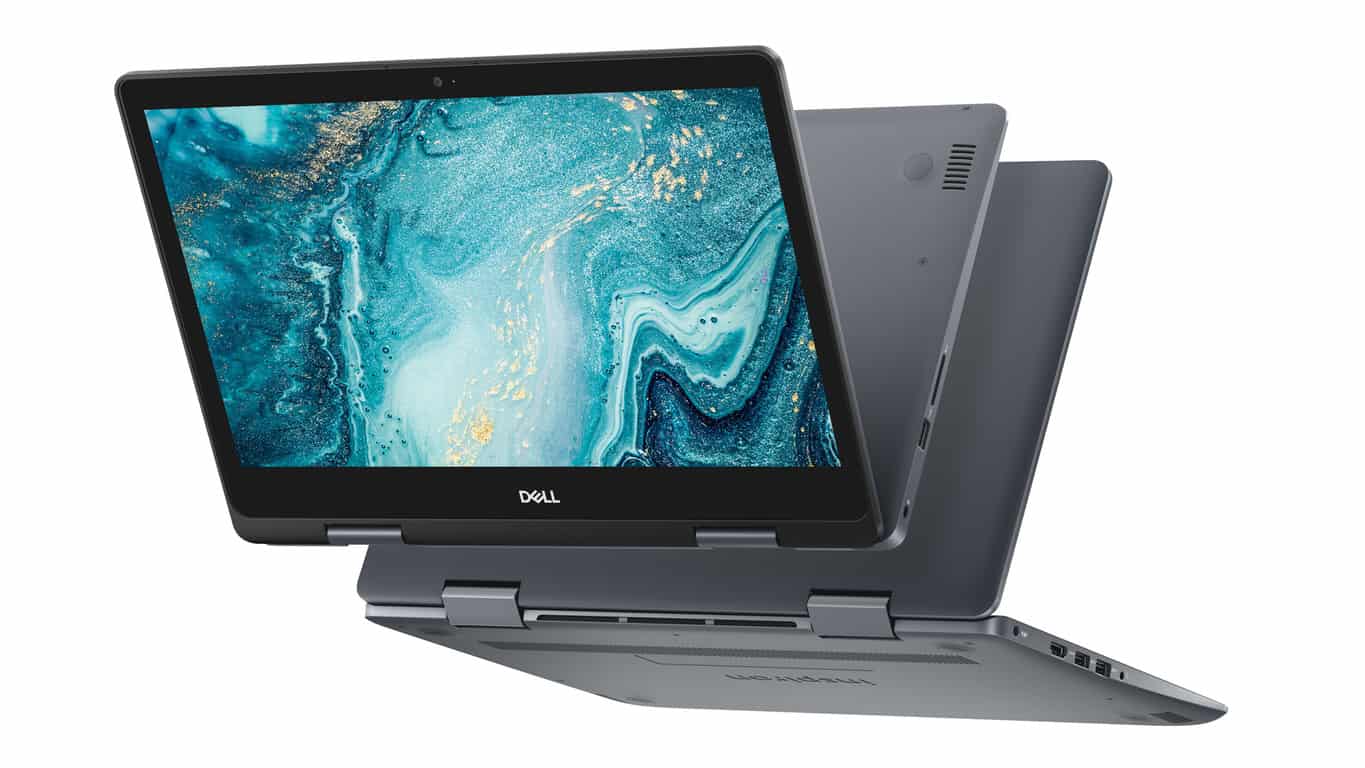 Do any of these new computers interest you? Let us know which ones in the comments below and then follow us on Twitter for more tech news.