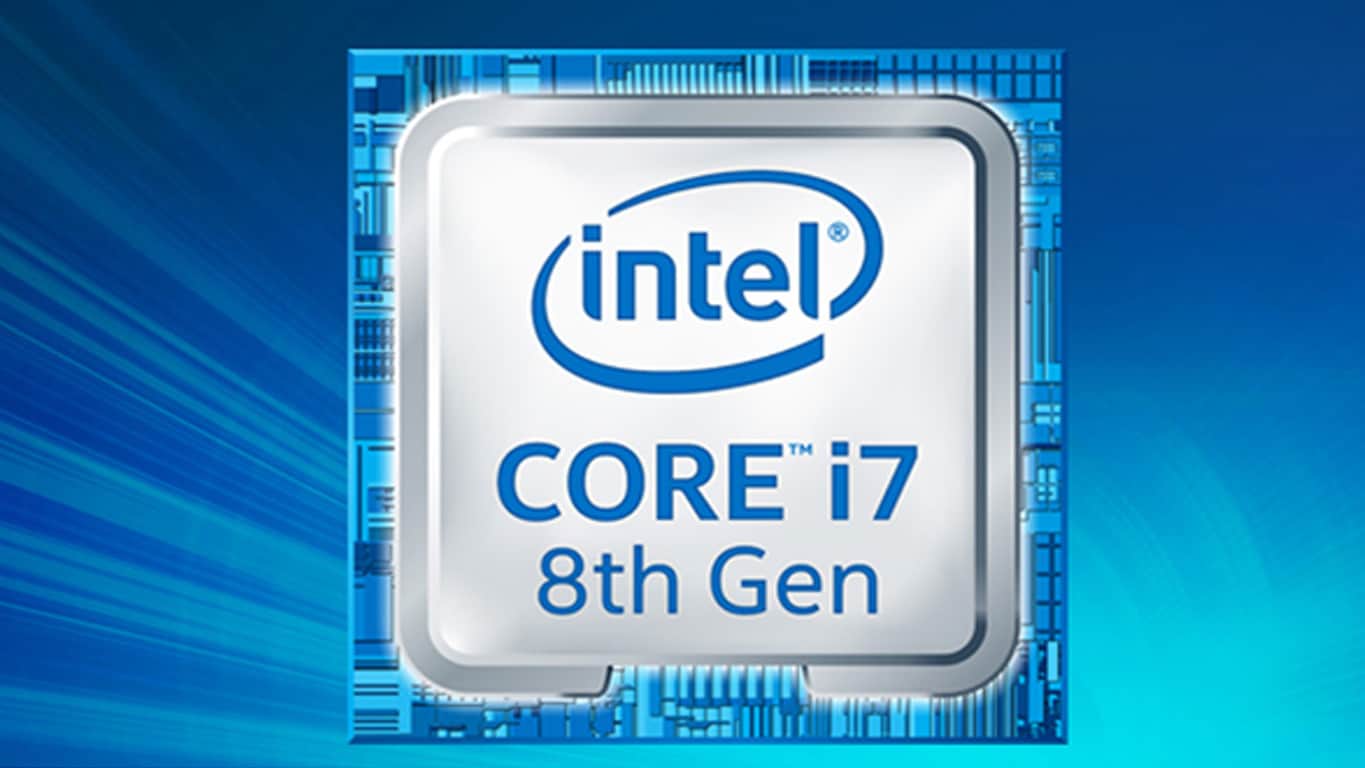 Earlier today, Intel formally revealed their new 8th Gen Intel Core U-series and Y-series processors. Both chips are designed for 2-in-1 devices and light laptops and enable Gigabit Wi-Fi internet speeds which are described by Intel as being up to "12-times faster" than normal. The U-series chip also provides faster LTE speeds while both are said to offer processing speeds twice that of the average five year old computer.

The new U-series chip is designed to support "multiple voice services" with both Amazon's Alexa and Microsoft's Cortana being mentioned by name. It will also enable Dolby Vision HDR and Dolby Atmos functionality on compatible devices. The Y-series on the other hand is geared more towards improved touch and stylus functionality.

Devices featuring both processors will be available this fall according to Intel.

Sticky Notes version 3.0 is now available for Skip Ahead Insiders with cloud syncing feature and more