Debian Linux distribution also makes it way to the Microsoft Store - OnMSFT.com Skip to content
We're hedging our bets! You can now follow OnMSFT.com on Mastadon or Tumblr! 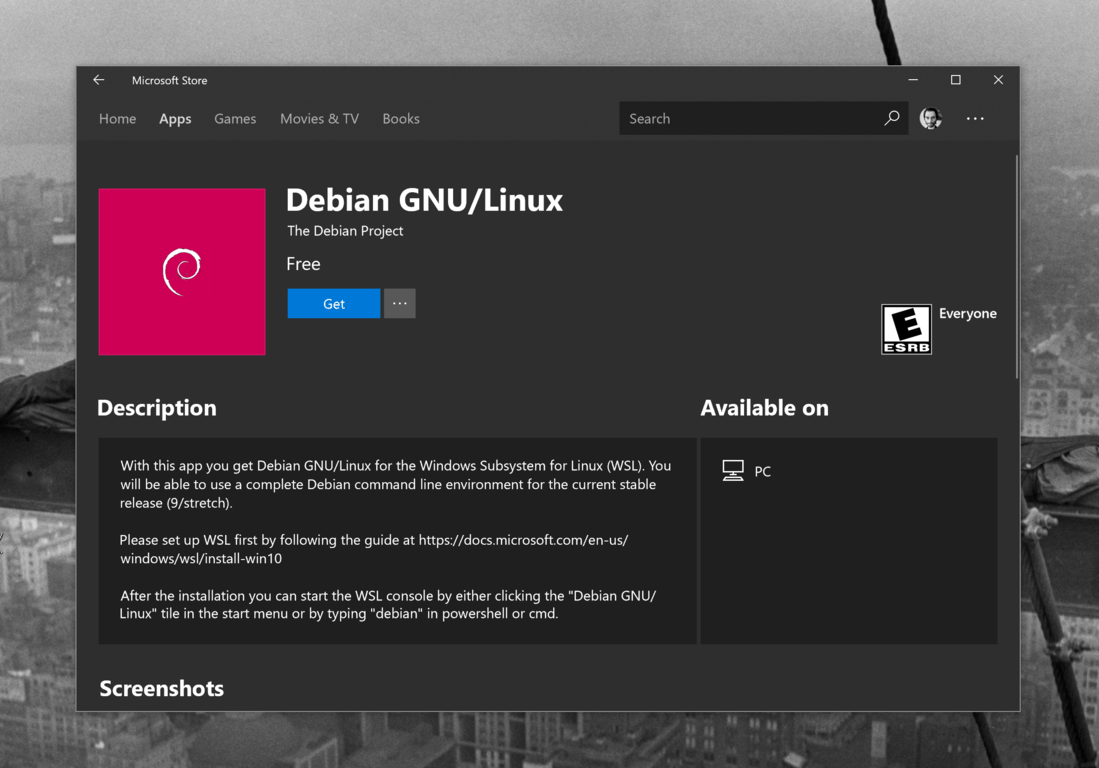 Yesterday Microsoft announced the availability of Kali Linux on the Microsoft Store in Windows 10. This afternoon, the tech giant followed up by noting the popular and free Debian Linux distribution has also become available in the store (via Thurrott.com).

Debian now joins the Kali Linux, Ubuntu, OpenSUSE, and SLEX Linux distributions in the Microsoft Store. These distributions can all be downloaded manually and can run in developmental environments simultaneously. They are all part of the Windows Subsystem for Linux, which allows native Linux ELF64 binaries to run on Windows 10.

Microsoft has a guide on how to set up these Linux distributions, so be sure to check it out if you so happen to be curious. There is also this Debian getting started manual, which explain how to use Debian with the Windows Subsystem for Linux. 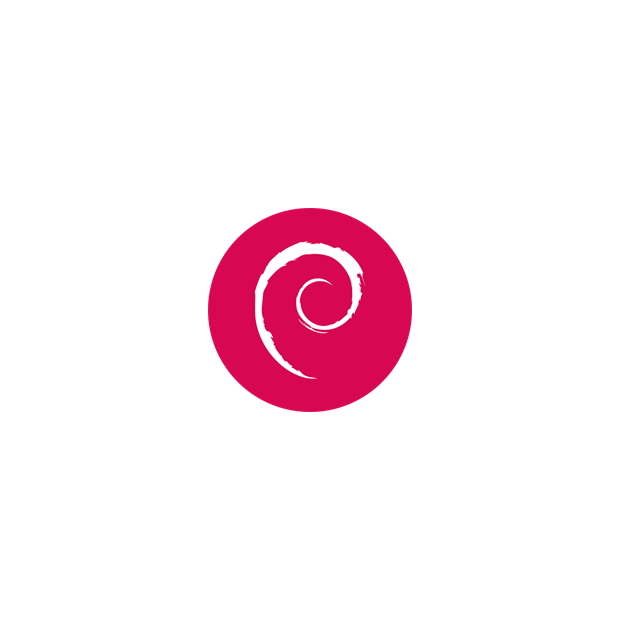