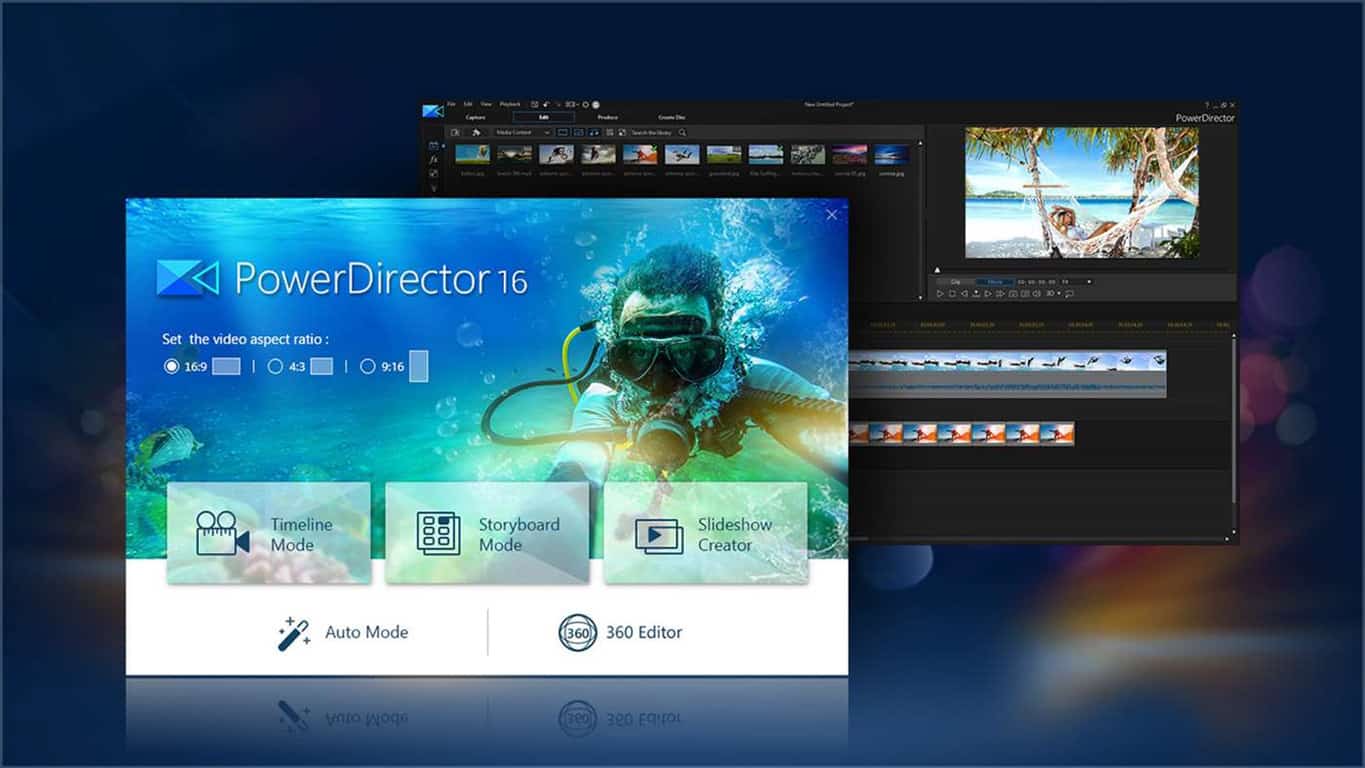 This discount will remain live for nine more days after which the price will return to normal. PowerDirector 16 Ultra is a fairly solid video editing program that allows users to create both traditional and 360 degree films and comes with a variety of editing and publishing options. Here's the official app description for all the details.

A premium, feature-packed video editor to replace Windows Movie Maker. With an intuitive interface and an unrivaled feature set, PowerDirector delivers high-end performance editing for both standard and 360º video. Built to be flexible, yet powerful, PowerDirector remains the definite video editing solution for anyone, whether they are beginners or professionals. Don't take our word for it. Here's what PC Mag had to say, "PowerDirector is the fastest and most capable consumer-level video editing software for Windows around, and it's the first to support 360-degree VR footage."

Have you tried PowerDirector 16 Ultra on your Windows 10 PC yet? Let us know if you'd recommend it in the comments below and then like us on Facebook for more app discount news.