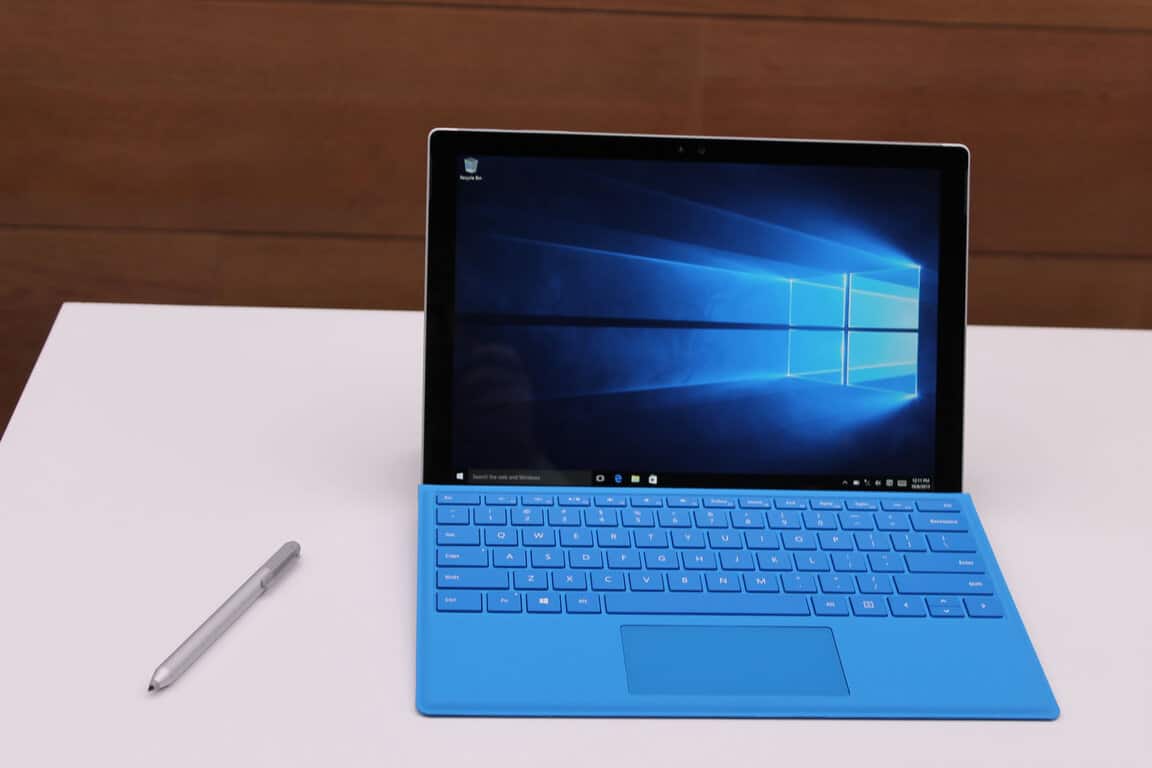 If you're looking for a cheap Surface Pro 4, the US Microsoft Store is currently offering a $150 discount on the Core i5 Surface Pro 4 with 128GB and 4GB of RAM. At $849, this Surface Pro 4 model is currently cheaper than the $899 base model with a Core M3 processor, if you can believe that.

The Surface Pro 4 ships with a Surface Pen, making it the perfect device to enjoy the Windows 10 Anniversary Update that now features improved stylus support through Windows Ink. But that's not all, as the Microsoft Store will also offer you additional discounts along with your purchase:

The Surface Pro 4 will celebrate its first anniversary on October 2016, but Microsoft's hybrid tablet is still considered as one of the best 2-in-1 devices in the market today. Sound off in the comments if you think this Core i5 model is now more affordable than ever.