Dead or Alive and Sonic video games discounted on Xbox One and 360 - OnMSFT.com Skip to content
We're hedging our bets! You can now follow OnMSFT.com on Mastadon or Tumblr! 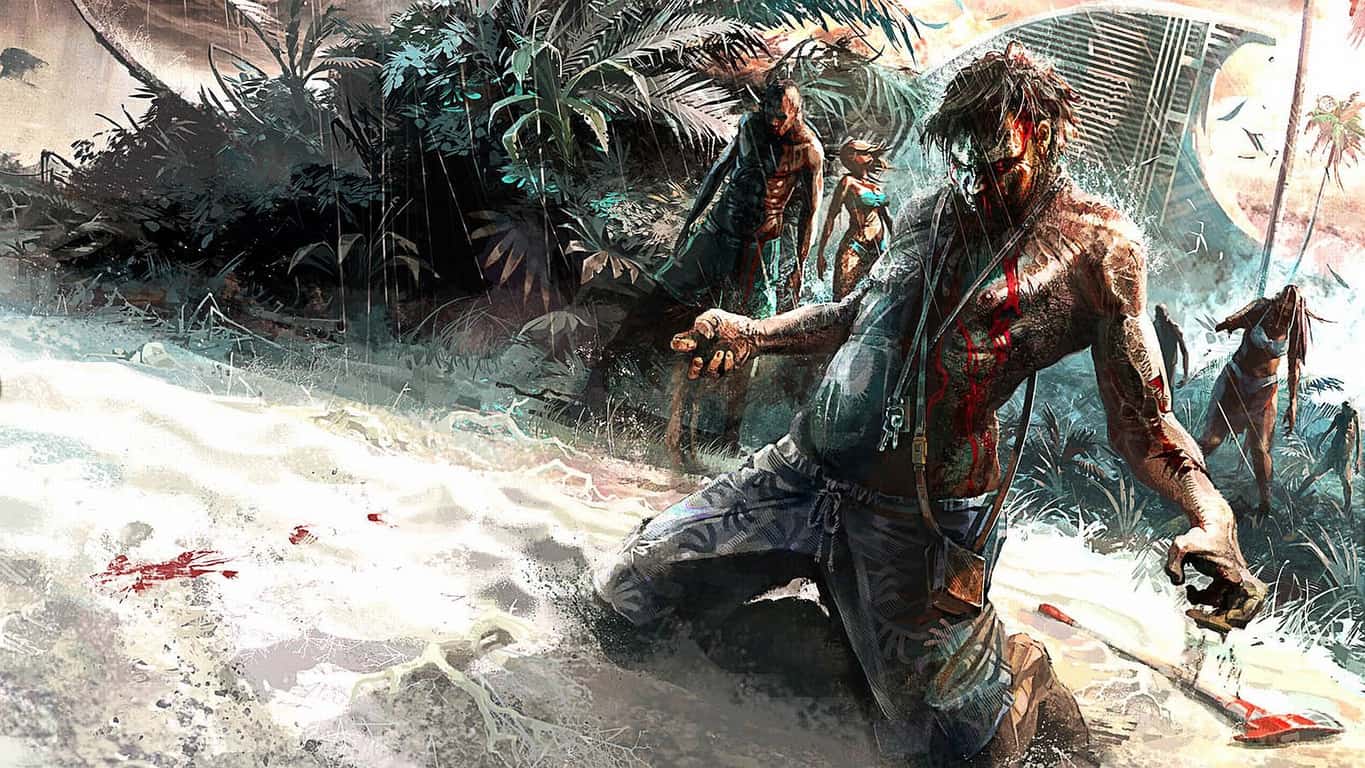 A large number of video games and add-ons have been discounted as part of this week’s Deals With Gold and Spotlight sale on Microsoft’s Xbox 360 an Xbox One.

On the Xbox One, Divinity: Original Sin – Enhanced Edition, Beyond Eyes, and Instant Indie Collection: Vol. 1 and 2 have been reduced by 75%. Lords of the Fallen Digital Complete Edition is selling for 67% off its usual price while DEAD OR ALIVE 5 Last Round – Core Fighters 30 Character Set is 60% cheaper.

All of these games and add-ons can be purchased from within the Xbox consoles, on the Xbox apps, or on the Xbox Store website. Are you going to take advantage of these discounts? Let us know in the comments below.