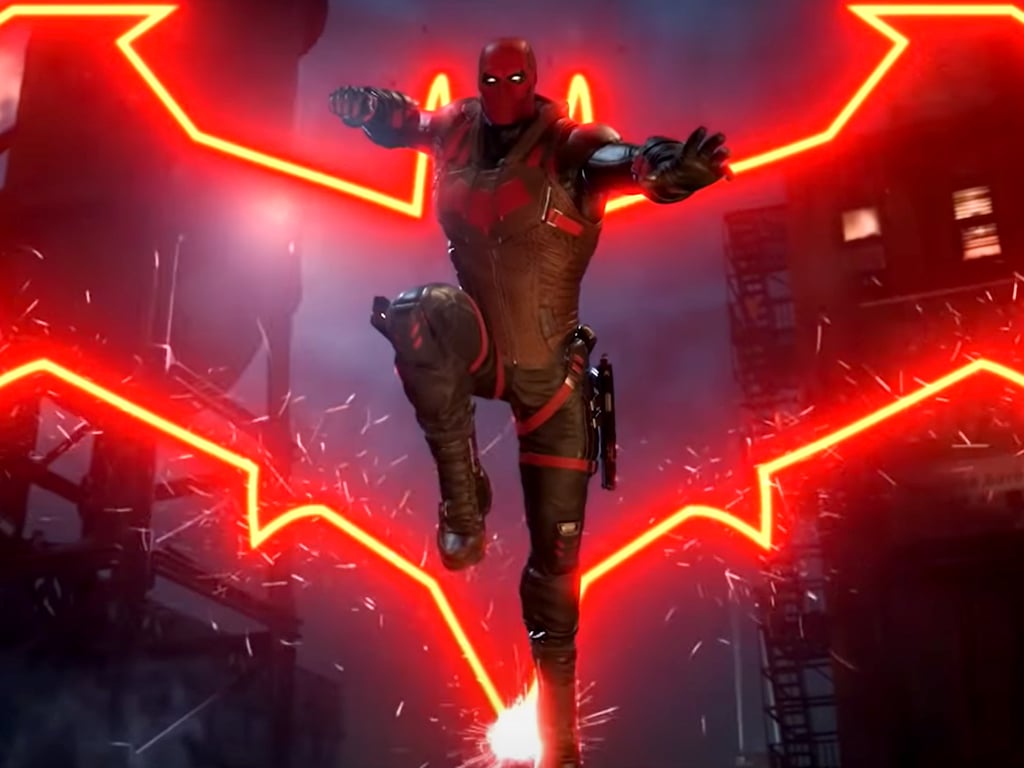 Two major video games based on popular DC Comics franchises were announced over the weekend with one of them set for release on both the Xbox One and Xbox Series X while the other is expected to be a next gen title only.

Gotham Knights is a third-person action game set in a world where Batman has died. Players can choose to play as Batgirl, Robin, Red Hood, or Nightwing and take on missions to protect the city of Gotham either in solo play or with a friend in two-player local or online co-op matches.

Gotham Knights is set for release on the Xbox One and Xbox Series X sometime in 2021. In addition to the above trailer, a special look at the title’s gameplay has also been released which you can watch below.

The long-rumored Suicide Squad video game, whose official name is Suicide Squad: Kill the Justice League, is a follow-up to the popular Arkham Batman video games. In it, gamers are tasked with taking down the seemingly mind controller Justice League members as either King Shark, Deadshot, Captain Boomerang, or Harley Quinn. Other members of the Suicide Squad from the comic books, TV shows, and movies are expected to be announced closer to the game’s 2022 release date.

Are you excited more for Gotham Knights or Suicide Squad: Kill the Justice League? Let us know in the comments below and then follow us on Pinterest and Twitter for more Xbox gaming news.