Cuphead arrives on the Nintendo Switch with Xbox Live integration to follow - OnMSFT.com Skip to content
We're hedging our bets! You can now follow OnMSFT.com on Mastadon or Tumblr! 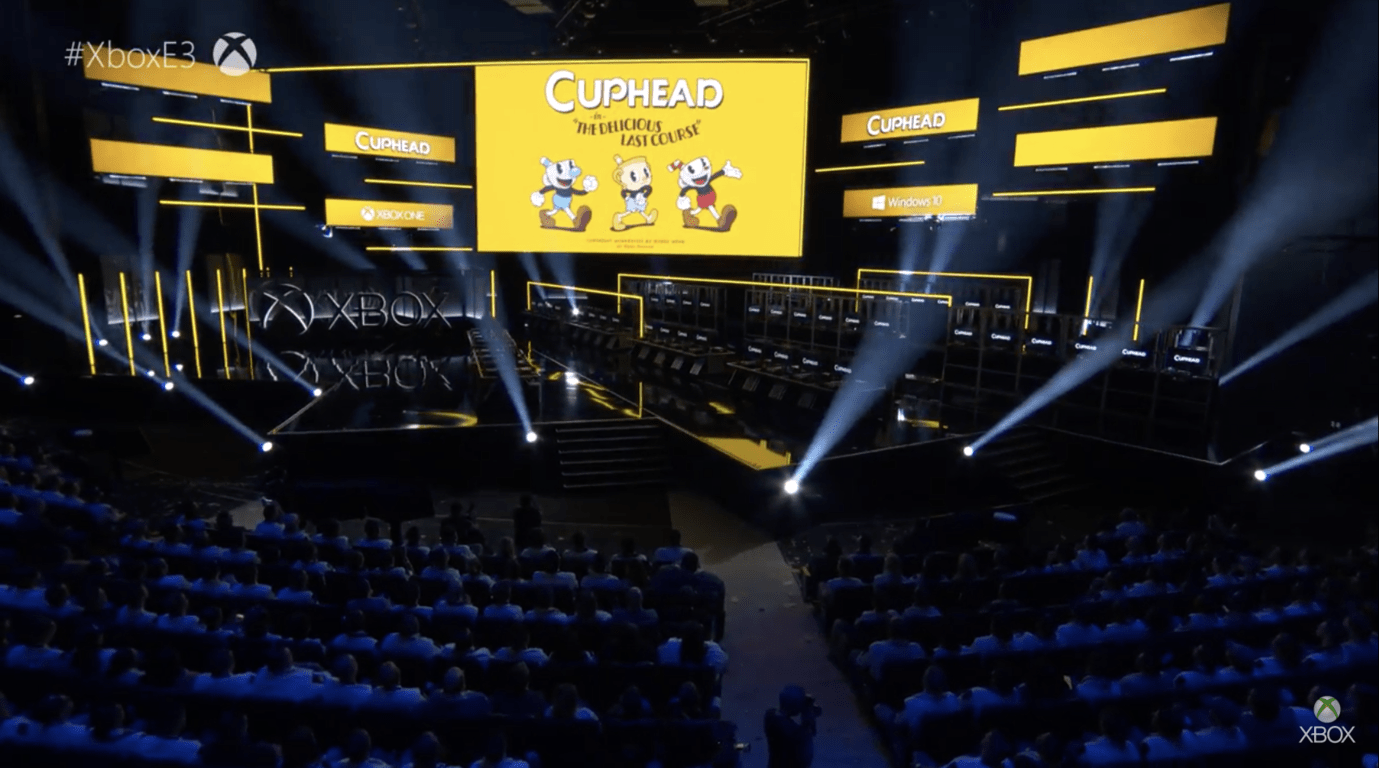 Microsoft and Nintendo are becoming a bit cozier these days as they walk hand in hand advocating cross platfom gaming and are now ready to start sharing exclusive titles.

Nintendo just announced an Xbox exclusive headed to its wildly popular Switch platform. According to Xbox Wire, the details of the exchange are as such:

Seems as though Microsoft's gambit with expanding Xbox Live beyond the Xbox console could be paying off for game developers soon. While the release date for Cuphead on the Switch is slated for April 18, 2019, Microsoft's Xbox Live integration may be a ways off from that date and come via an additional update to the game.

Microsoft and Cuphead studio MDHR have obvious incentives to work deligently on getting the Xbox Live integration pushed out as quickly as possible as both a proof of concept but also keep players engaged with the game as the move across a growing list of potential gaming devices in the near future.