Corsair offers Xbox One gamers keyboard and mouse options for streaming & playing - OnMSFT.com Skip to content
We're hedging our bets! You can now follow OnMSFT.com on Mastadon or Tumblr! 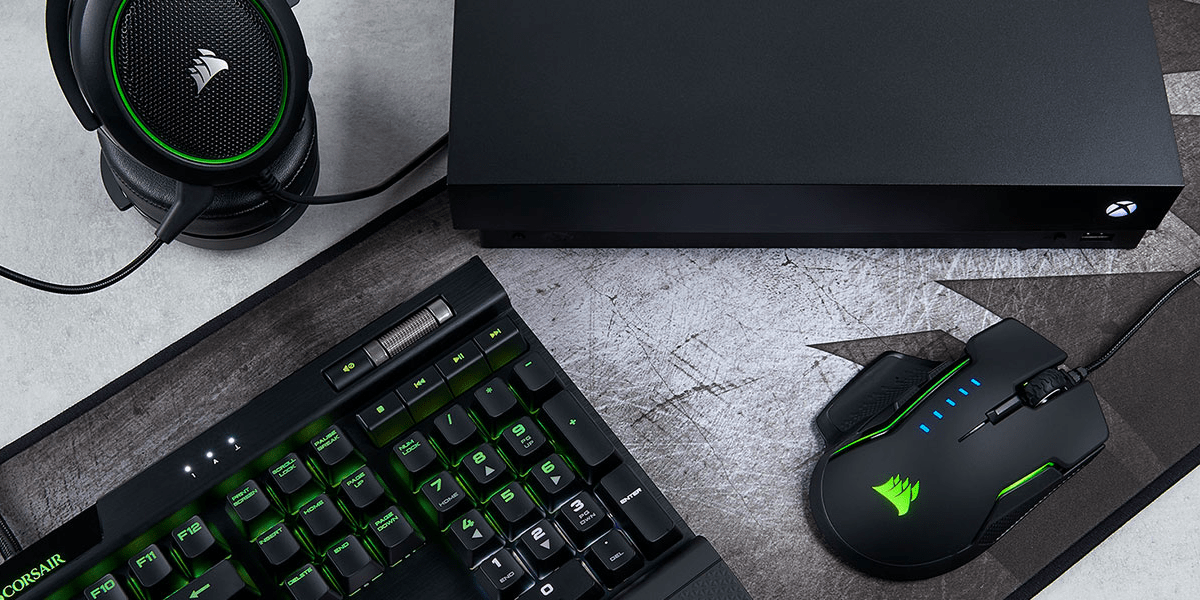 As we previously announced, 15 games will be getting keyboard and mouse support for the Xbox One, with support starting to roll out today for all Xbox One users. With the increase in support for the second type of gaming input method, it seems another company Corsair wants to be one of the first manufactures to specifically support the Xbox One. The company says that it has partnered with Microsoft to license its products for use on the Xbox One. The K63 Wireless Keyboard and Lapboard combo also has a built-in mouse pad for gaming on the sofa in the living room, which could make it work great with the Xbox One.

Of course, Corsair isn't the first company to announced certified keyboard and mice for the Xbox One. Razer, too, has a product of their own coming soon. And the latter company's keyboard will include a dedicated Xbox key for quick access to recent games and apps, Xbox Live, quick toggles and the home screen.

Those running preview firmware from the Xbox Insider program can test keyboard and mouse input early, and Microsoft says that most keyboard and mice will work out of the box with its latest console. We have the full list of the 15 titles that are getting support in our other post that you can check out here.

Do you find keyboard and mouse input to be more effective than traditional controller input? Your thoughts are welcome below.