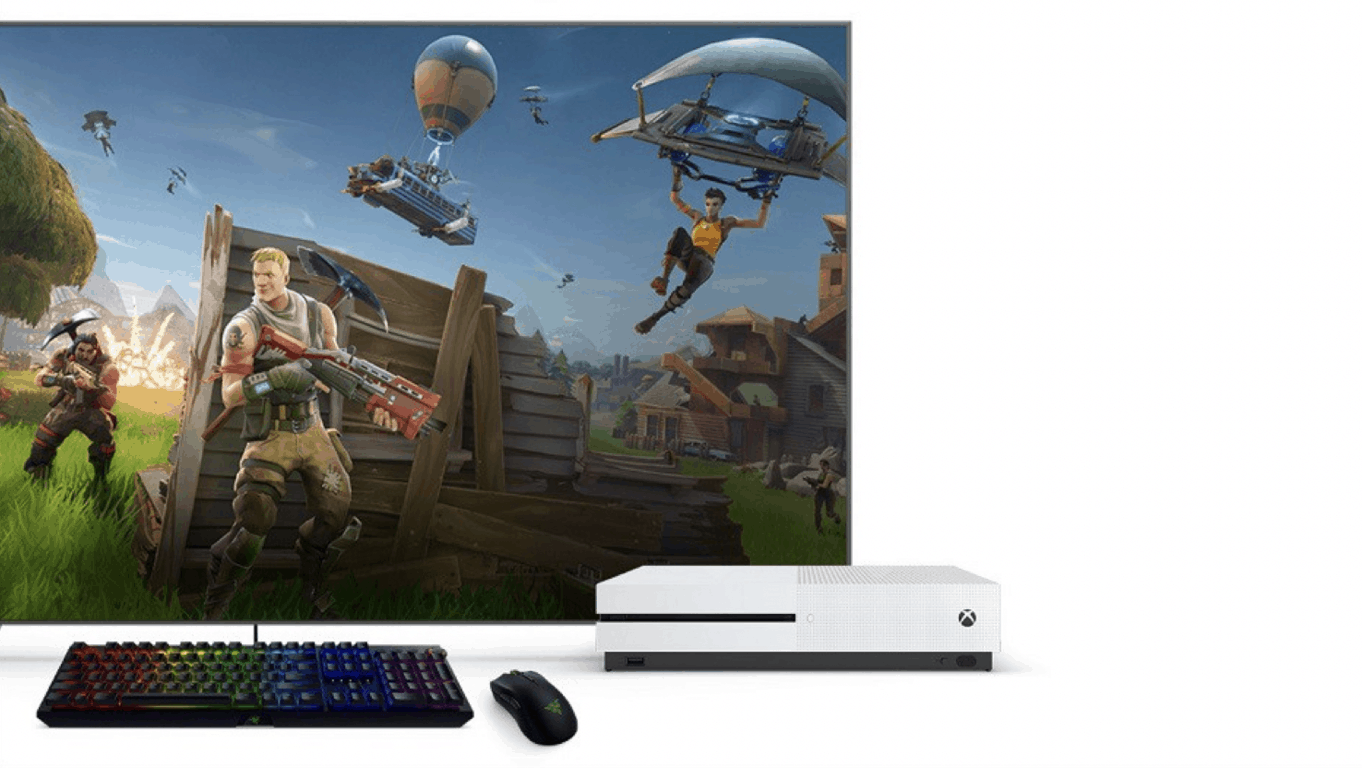 Just as it was announced during the Inside Xbox livestream last week, the Xbox One November 2018 Update has started rolling out to all consoles today. This is quite a major update as it brings support for mouse and keyboard input for select games, including the massively popular Fortnite.

Now that the Xbox team has done all the platform work on the Xbox One OS, it will be up to game developers to implement mouse & keyboard support for their games. To be clear, the matchmaking process in multiplayer games won’t put mouse and keyboard players against others using controllers, and that’s absolutely necessary to ensure a fair experience for everyone.

Microsoft says that most mouse and keyboard models should be compatible with the Xbox One, but the company has also teamed up with Razer to create a first ‘Designed for Xbox’ mouse and keyboard. This specialised hardware will feature a dedicated Xbox key, and support the new Xbox Dynamic Lighting capability, and Razer plans to officially unveil it at CES in January.

In addition to mouse and keyboard support, the November 2018 Update for the Xbox One also brings enhanced Cortana and Alexa skills in the US, as well as a beta of the Xbox Skill for Alexa in the UK. In the US, the Xbox skill for both assistants supports new commands for closing apps and games, as well as a new “Navigation mode” to use your assistant as a controller. “This lets you use your voice to hit the “A” button or navigate around your console,” the team explained. 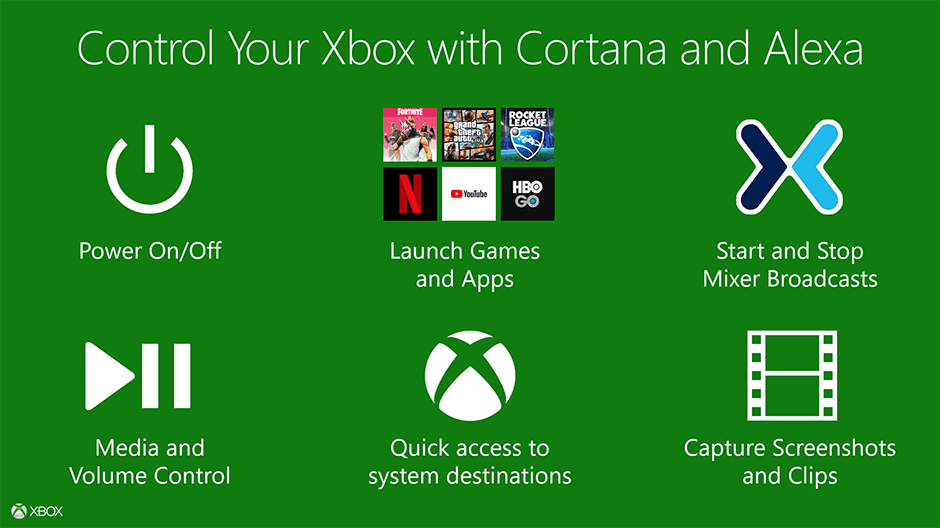 Also new with this OS update is an enhanced search functionality that now includes results from Xbox Assist and games that are part of subscription services. Family settings have also been revamped with new security features for child accounts. Last but not least, Microsoft announced today the release of an Amazon Music app for Xbox One in the US. The app requires an an Amazon Music Unlimited or Amazon Prime subscription, and it will be released in more markets soon.

We’ve already received the November 2018 Update on our consoles, so we invite you to check for updates in Settings. The next Xbox One system update ("19H1") is currently in testing with Skip Ahead Xbox Insiders, but Microsoft hasn't revealed all of its new features yet. This update won't ship until next year, and we're likely to hear more about it in the coming weeks.