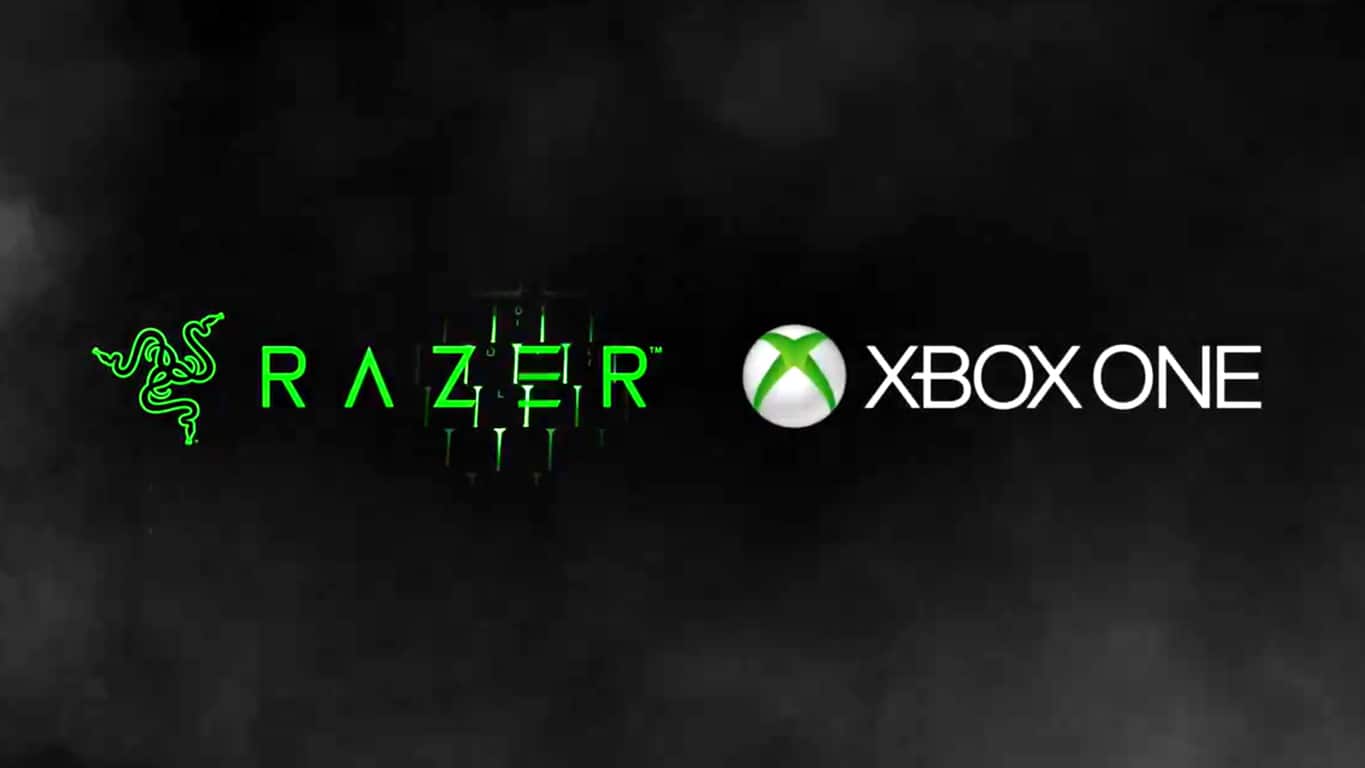 The video only lasts for 12 seconds and pretty much consists of nothing but animated logos and flashes of light but it is rather cool nonetheless. Of more interest is the accompanying text in the tweet which reaffirms that the proper reveal of their new Xbox One mouse and keyboard will be shown in the November episode of Microsoft's Inside Xbox video series.

🚨WAITING FOR SOMETHING EPIC?

Be sure to tune in to the November edition of #InsideXbox to find out what's on the horizon.

The latest episode of Inside Xbox seemed to suggest that Razer's products could also be shown at the XO10 event in Mexico in November but it's almost a guarantee that Inside Xbox will be covering the event as well so gamers will likely be able to see Razer's Xbox keyboard and mouse both at the show and in the November episode.

Keyboard and mouse functionality will begin being tested over the next few weeks with a proper launch expected soon after. Will you use a keyboard and mouse on your Xbox One? Share your thoughts with the community in the comments below and then follow us on Pinterest for more Xbox content.