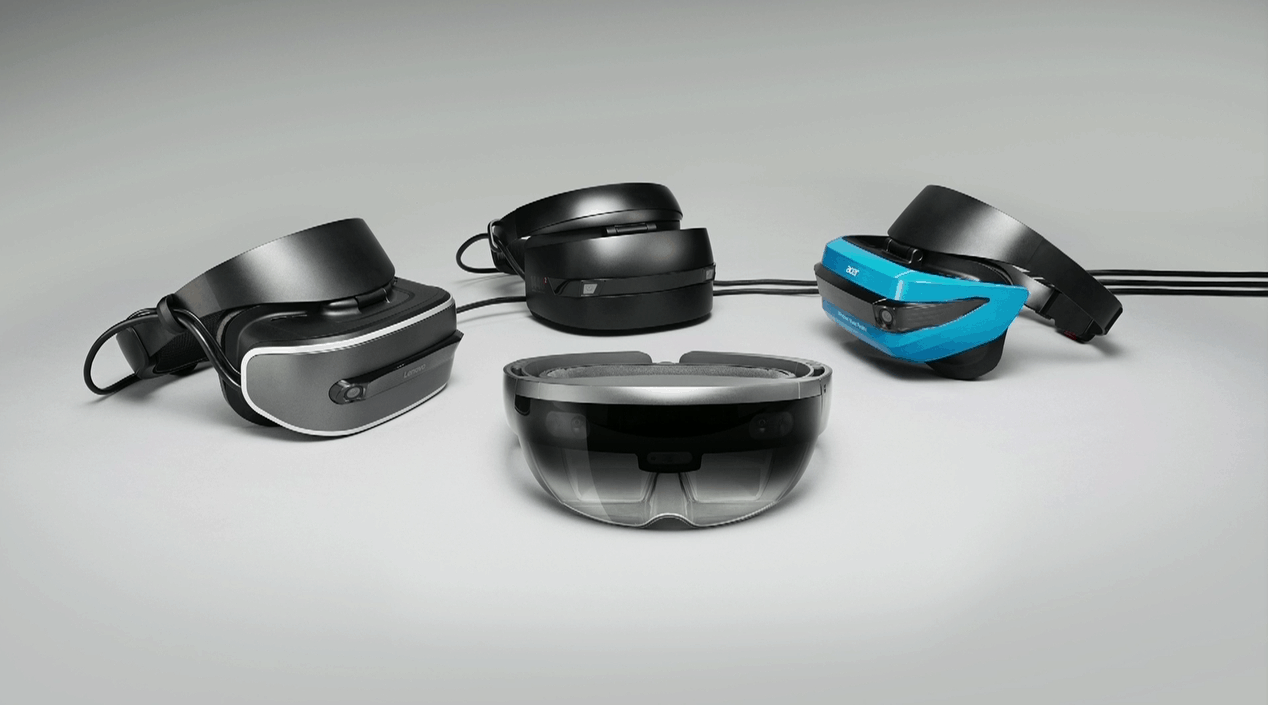 The annual international computer expo that is Computex 2017 is officially underway in Taipei, Taiwan, and lots of Microsoft-related announcements are now rolling in. While we’ve already heard about some news about Windows 10 on ARM, and more about upcoming Windows 10 PCs from ASUS, Samsung, and Dell, Microsoft also used Computex to show off upcoming Dell and ASUS Windows Mixed Reality headsets.

Back at Build 2017, the Redmond giant previously showed off and announced the availability of dev kits for Acer’s and HP’s headset and the word’s first Windows Mixed Reality Motion controllers, but today the company put more focus on Dell’s and ASUS’ headsets. Leading the way is ASUS, whose headset is designed with comfort in mind and “a futuristic head-mount device with a unique polygonal 3D cover panel.” While pricing and availability were not available, Microsoft described that the ASUS headset is “fast, powerful, and ultra-light with six degrees of freedom (DOF) tracked motion controller, for an incredible, immersive MR experience.”

Next up is Dell’s Windows Mixed Reality Headset. Microsoft detailed that this headset is crafted by the Dell XPS and Alienware design team, meaning that the “stylish white headset is uniquely focused on user comfort.” Furthermore, it was revealed that Dell’s headset will be available this holiday, with features such as comfortable cushions that can be replaced for a personalized experience,  a weight balanced headband, cable routing, and a flip up visor.

Also described today at Computex was Lenovo’s “incredibly affordable” Windows Mixed Reality Headset, which previously was hinted for a back to school season release. These announcements are all another hint that Windows Mixed Reality is the next big thing for Microsoft. Do you agree? What are your thoughts on this headset? Let us know your thoughts in the comments below.