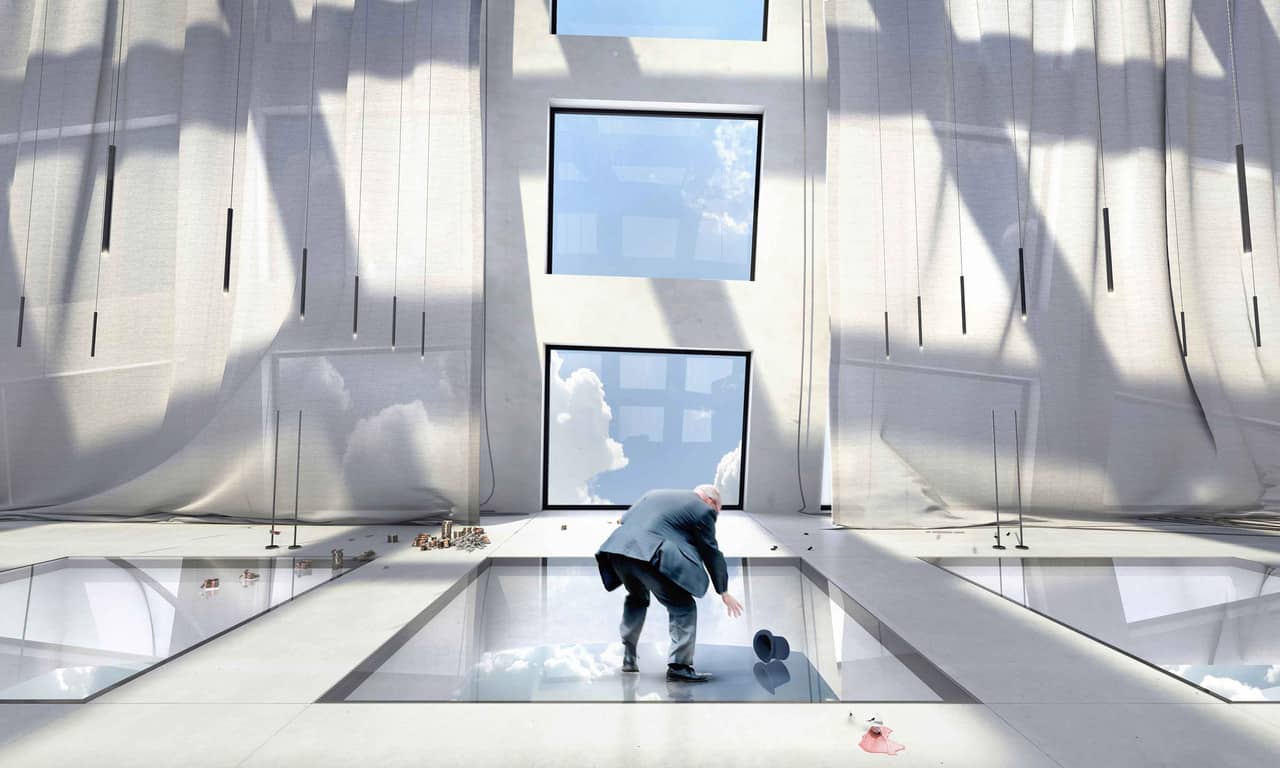 If you ask a tourist about a famous building New York, they'd mention either The Empire State Building or One World Trade Center. However, if one architecture firm has its way with their design concept, tourists to the Big Apple may soon be talking about a giant Clippy shaped skyscraper instead (via The Verge.) 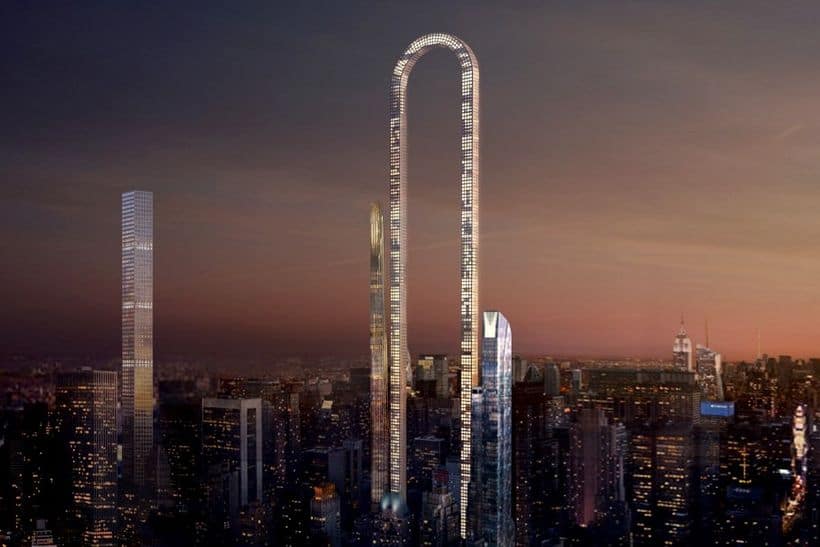 As noted by Curbed, the architecture firm Oiio has come up with a conceptual design for a structure dubbed "The Big Bend," which would be the longest building in the world. Unfortunately, the building looks far too much like a giant paper clip, or as some have pointed out, Clippy. The renderings for the Clippy shaped building, nonetheless, place it in New York's "Billionaires’ Row," and show that the building will be a total of 4,000 feet tall (measured in total length all the way around and just not from top to bottom.) Here is how the firm describes their project.

New York city’s zoning laws have created a peculiar set of tricks trough which developers try to maximize their property’s height in order to infuse it with the prestige of a high rise structure. But what if we substituted height with length? What if our buildings were long instead of tall?  If we manage to bend our structure instead of bending the zoning rules of New York we would be able to create one of the most prestigious buildings in Manhattan. The longest building in the world. The Big Bend can become a modest architectural solution to the height limitations of Manhattan

Given the fact that many don't like the recent changes to the NYC Skyline, it remains highly unlikely that this project will ever come to life, but it still makes for some great jokes. For those who won't know, Clippy was part of the user interface for Office Assitant in Microsoft Office 97 to 2003 in Windows. The assistant has since been mocked in popular culture, and now apparently lives on in the design of a building too.

Grab the Xbox One S Minecraft Favorites Bundle for $249