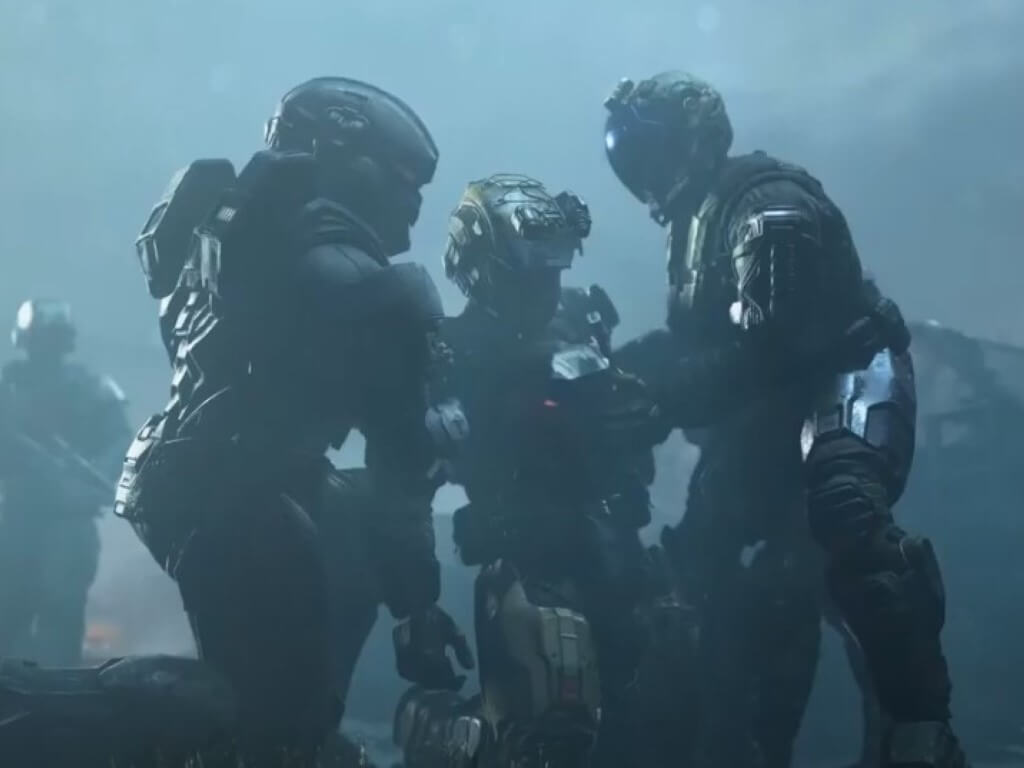 We all knew that campaign cooperative play would be coming to Halo Infinite at some point. Just a few weeks back we covered the feature's (then upcoming) insider preview launch. But the latest developer livestream from the team at 343 Industries gives us tangible proof, along with a extended look at campaign co-op in action.

Among the steam's highlights were a demonstration of how up to four players can tackle the main campaign together, with mission progress carrying over to the single-player campaign saves of the players choosing.

(You can also watch over on the official Halo Twitch channel if you prefer).

Also, team unlocks will be part of campaign co-op, meaning each player will get credit for all collectibles found team members. The mode will also implement an enemy scaling system according to the number of players in a team. Friendly fire will be a reality in campaign co-op, and players will be able to travel up to 1000 feet apart. The fireteam leader will have access to Mission Replay, wherein the team can replay missions with all current upgrades.

The beta for Halo Infinite campaign co-op is expected to begin today after being pushed back from the previous July 11 launch date.

We're back! Don't miss Sunday's OnPodcast! We got the latest Windows rumors & more