Check out this in-depth look at Minecraft's upcoming Ray Tracing mode - OnMSFT.com Skip to content
We're hedging our bets! You can now follow OnMSFT.com on Mastadon or Tumblr! 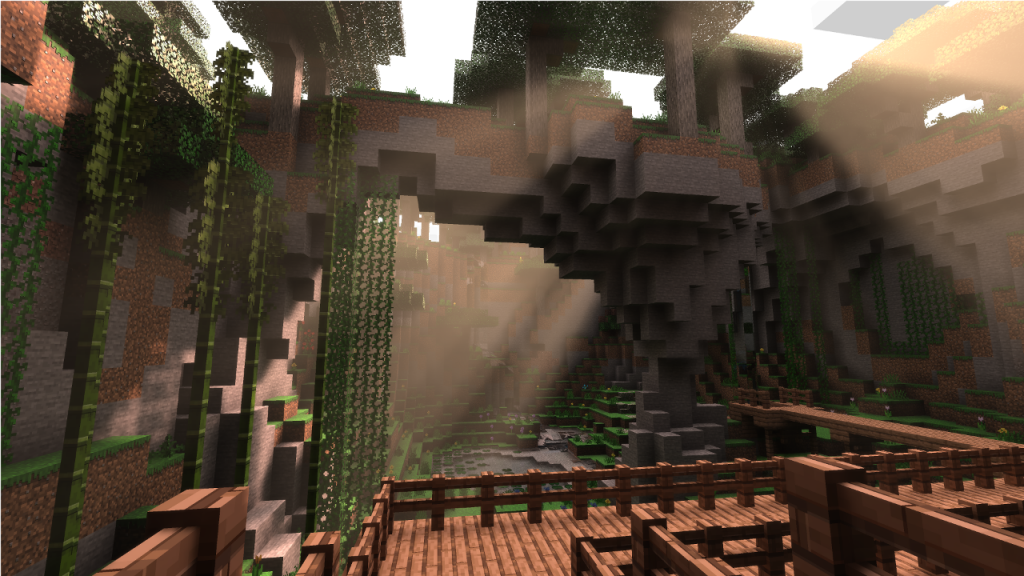 Minecraft's Super Duper Graphics may no longer a thing, but Mojang has been hard at work on bringing Ray Tracing over to the game for Windows 10. It'll only be supported on Nvidia RTX graphics cards due to its technical nature, but the folks from Eurogamer's Digital Foundry outlet got their hands on the new feature that's currently under development.

There's some really impressive work gone into it, as can be seen in the video above. The lights react with blocks much more realistically than in the vanilla game. Even reflections can be seen though objects such as water and glass, and light also reacts with textured blocks as well to give it a very life-like feel.

Mojang is also working on other graphical improvements to bring to more devices for the majority of people who probably don't happen to own a Windows 10 PC with a pricey Nvidia RTX GPU. The upcoming enhancements will be possible thanks to the work that the development company has been putting into the new Render Dragon engine coming to the various platforms that support the Bedrock version of the game.

Are you excited about path tracing in Minecraft? Feel free to share your thoughts in the comments below.

How to use priorities in Microsoft Planner