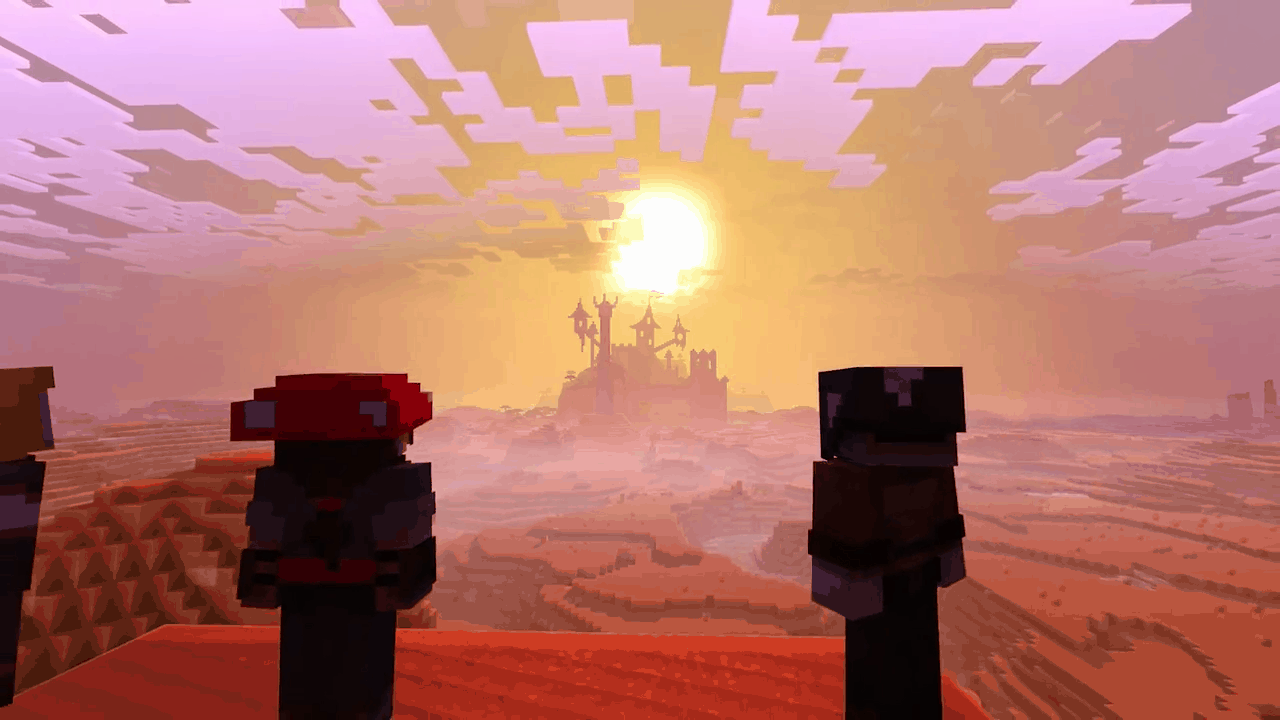 We’ve seen this happen many, many times over the years: Developers show impressive trailers with amazing graphic fidelity at E3, but the final product that ships a couple of months or years later looks nothing like what we saw in early teasers. Microsoft was one of the biggest offenders during this console generation with Crackdown 3, with early gameplay demos showing an Azure-powered fully destructible city environment. Unfortunately, the end product that shipped earlier this year was a pretty big disappointment.

Two years ago, Microsoft teased a “Super Duper Graphics Pack” for Minecraft that was initially expected to ship later in the Fall, just in time for the release of the Xbox One X. As you can see in the trailer below, the goal was too keep Minecraft’s iconic pixelated art style but refine it with 4K graphics, as well as brand new lighting and shadow effects.

The project looked almost too good to be true, and after nearly two years of waiting developer Mojang has finally announced that it was ceasing all development on the Super Duper Graphics Pack. The graphical upgrade was apparently too demanding, even for the Xbox One X.

“Super Duper was an ambitious initiative that brought a new look to Minecraft but, unfortunately, the pack proved too technically demanding to implement as planned.

We realise this is disappointing to some of you – there was a lot of enthusiasm for Super Duper from inside and outside the studio – but unfortunately, we aren’t happy with how the pack performed across devices. For this reason, we’re stopping development on the pack, and looking into other ways for you to experience Minecraft with a new look.”

It’s a bit weird that we can now play many photorealistic titles in 4K 60FPS on the Xbox One X, including games from Microsoft (Halo 5: Guardians, or Forza Motorsport 7 to name a few), but Mojang hasn’t been able to leverage the 6 teraflops of computing power on what Microsoft is marketing as the most powerful console on the market. That looks like a big missed opportunity, and maybe we’ll have to wait for Project Scarlett to get a true next-gen Minecraft experience.

Are you disappointed by Mojang’s decision to cancel its Super Duper Graphics Pack two years after the initial announcement? Sound off in the comments below.