Cheaper Xbox Series X/S Storage Expansion Cards from other manufacturers could be on the way - OnMSFT.com Skip to content
We're hedging our bets! You can now follow OnMSFT.com on Mastadon or Tumblr! 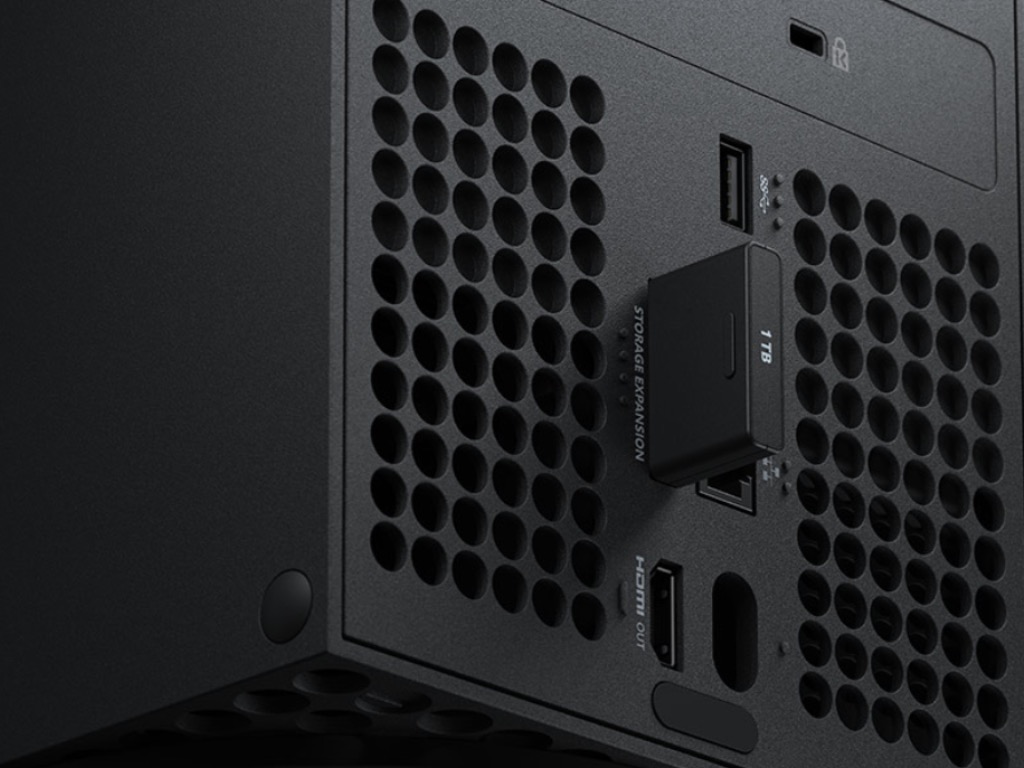 Two days after Microsoft opened pre-orders for its next-gen Xbox Series X and S consoles, the 1TB Storage Expansion cards from Seagate are now available for pre-order with a $219.99 launch price. That’s almost as expensive as the $299 Xbox Series S, which only has 512GB of internal storage, though Seagate's Storage Expansion cards will deliver the same speed and performance as the custom-designed internal NVMe SSDs found on the Series X and Series S.

Both next-gen consoles will still support traditional USB-based HDD/SSD external drives for playing Xbox One games or backwards-compatible Xbox 360 and OG Xbox games. However, next-gen games that leverage Microsoft’s new Xbox Velocity Architecture will require to be installed on the consoles’ internal storage or the proprietary Seagate Expansion cards.

With games like Destiny 2, Red Dead Redemption 2, and Call of Duty Modern Warfare now taking more than 100GB of storage, 512GB or even 1TB of storage may not be enough for most gamers. Backwards compatible games will also benefit from being installed on the Xbox Series X/S internal drive or a Storage Expansion Card, with Microsoft promising significant improvements in load times.

Paying an additional $219.99 to get more storage will probably be a tough pill to swallow for early adopters, but Xbox's Jason’s Ronald hinted today that more Expansion Cards from other manufacturers with different storage capacities could be on the way.

Seagate, with a storied history as a critical innovator in the storage industry, was our first choice to collaborate with to provide expandable storage solutions for the Xbox Velocity Architecture. Xbox is continuing to invest in the Expandable Storage category on Xbox Series X|S with goal of offering choice for Xbox fans, including additional capacities and implementations in the future.

It's a bit unfortunate that Seagate's $219.99 1TB expansion cards will be the only next-gen external storage option at launch, but we hope more alternatives will follow in the coming months. In the meantime, you can pre-order Seagate's expansion cards at the Microsoft Store or select retailers in select markets worldwide, with shipments to start on November 10.

Microsoft To Do will soon support push notifications for work accounts