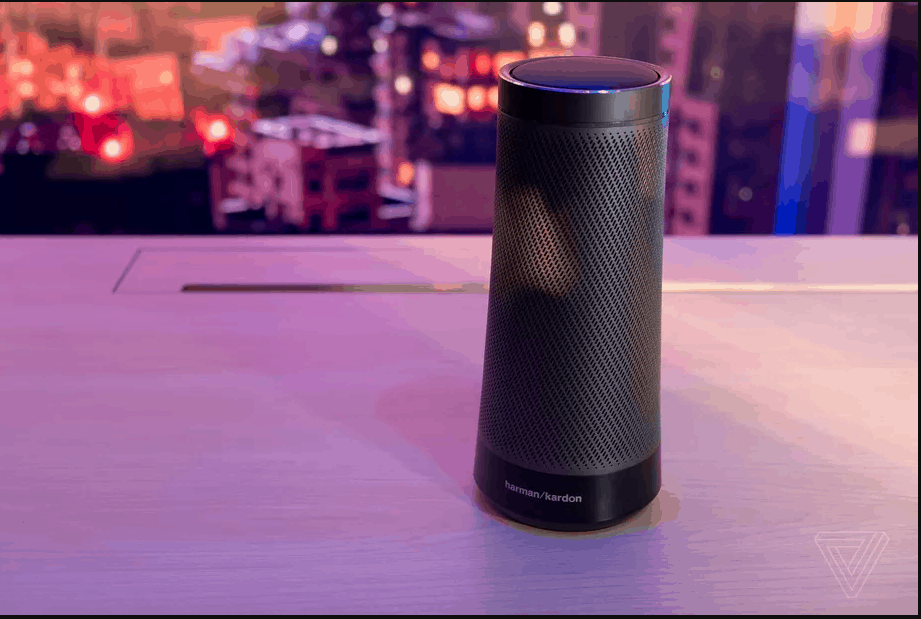 Since Harman Kardon launched the first Cortana-powered speaker in the US last Fall, many Microsoft fans are wondering if Microsoft is really serious about this new product category. The Harman Kardon Invoke was a timid entry in what is becoming a highly competitive market, and Microsoft will need much bigger support from OEM partners if it wants to compete with Amazon, Google and Apple this year.

Fortunately, Qualcomm will make it easier for OEMs to build smart speakers that integrate Cortana this year. Today, the company announced at CES 2018 that its Smart Speaker Platform will supports Microsoft’s digital assistant in the first half of 2018. Qualcomm’s platform, which already supports Amazon Alexa and Google technologies comes with all the hardware and software required for creating a smart speaker: that includes support for high-resolution audio, far field voice capabilities, wireless charging and even on-device display support.

Now, it remains to be seen if this announcement will encourage more manufacturers to follow the steps of Harman Kardon. Despite Cortana being natively integrated on Windows 10 PCs, the digital assistant still has less consumer mindshare compared to Alexa and Google Assistant. Worse, Cortana may already suffer from a perception issue, appearing less capable than its competitors. As an example, the recent disparition of its music recognition capabilities was quite a blow for Cortana fans.

Do you expect to see more Cortana-powered speakers in the market this year, or do you think OEMs will stick with their wait and see approach for the time being? Let us know below.