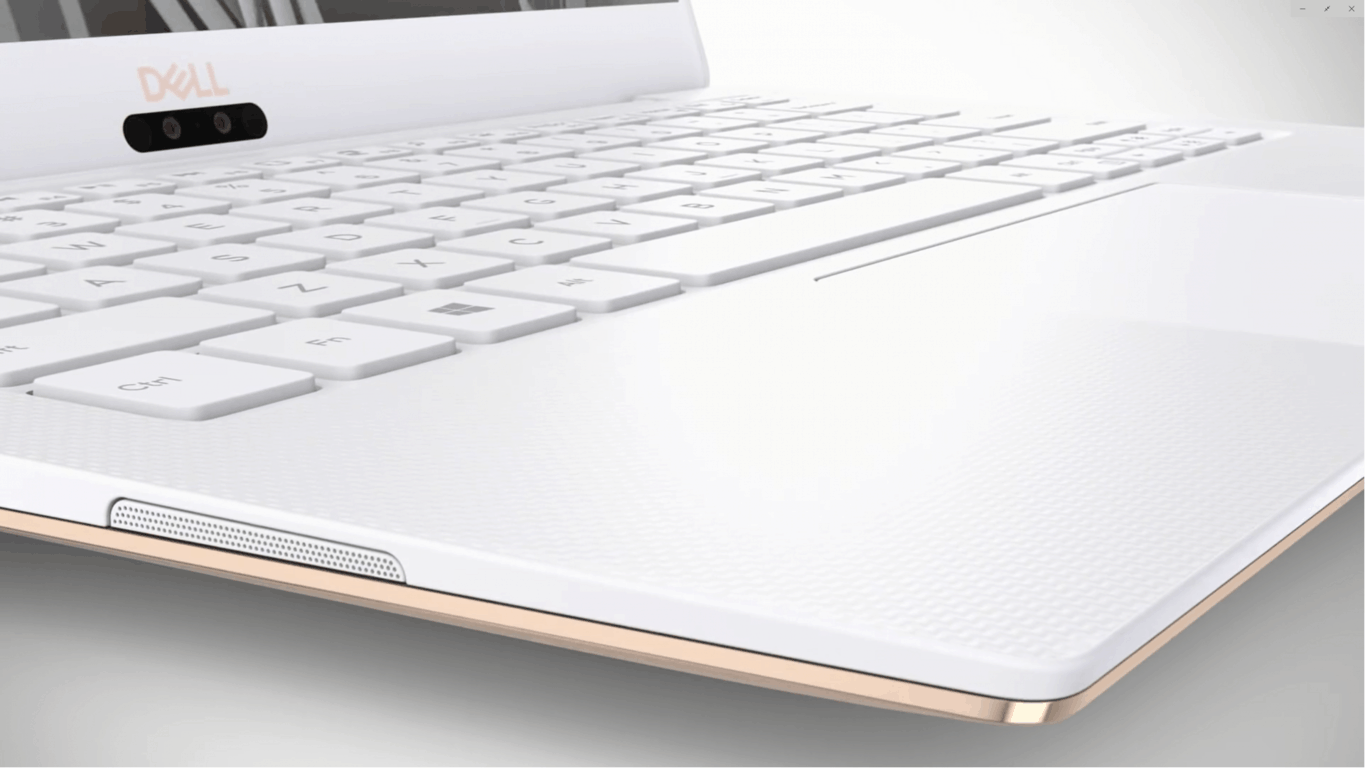 CES 2018 does not officially start for a few more days, but some announcements from Microsoft OEMs are already rolling in ahead of the show. We previously noted on Lenovo's upgrades to the mainstream ThinkPad X, T, and L series lineup, but yesterday Dell also announced a thinner, lighter, and reimagined XPS 13.

The device is running none other than Windows 10 and is powered by the latest Intel 8th generation Quad Core processor. There are options for SSDs up to 1TB, and a narrower Next Gen-Infinity Edge 4K UHD display, making the device up to 30 percent (3.4mm) thinner than before. Dell also promises up to 19 hours of battery life on the FHD unit, and up to 11 on UHD.

You'll also find a new white and rose gold color option, infrared camera, and an optional fingerprint reader in the power button for Windows Hello on this years XPS 13. Dell also paid special attention to the thermal insulation on the unit, now including GORE Thermal Insulation on the insides of the unit, a flexible material that directs heat out of the device.

The new Dell XPS 13 is globally available starting today for $999.99. There's also another XPS 13 unit with an Ubuntu-based developer edition with Linux preloaded starting at $949.99. You can find at Dell, the Microsoft Store online, or your local Microsoft Store.

Xbox One consoles not affected by recent CPU vulnerabilities, according to Microsoft