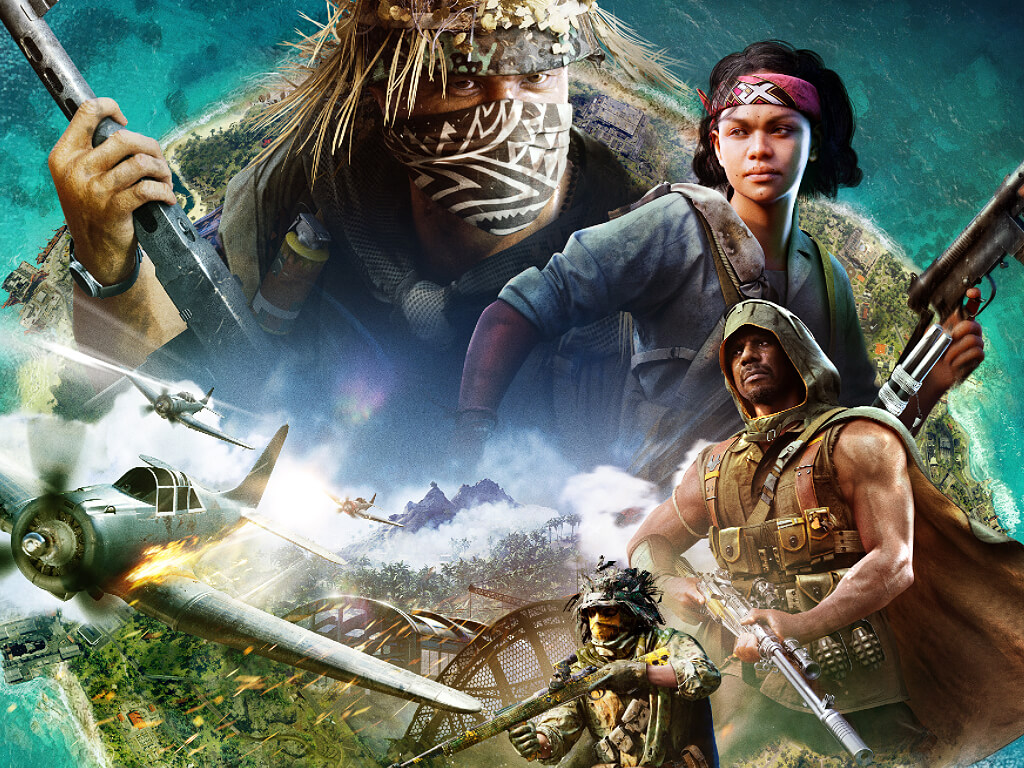 The Call of Duty: Warzone video game received an update today for all of its supported platforms though it has particular importance for those playing on Microsoft’s Xbox One and Xbox Series X console families as it squashes a bug that was causing the game to crash whenever a player pressed the Xbox icon button on the controller twice.

This update, simply referred to as the January 26 Update, also fixes some collision issues, screen flicker glitches, and a spawn bug that was impacting player loadouts.

Call of Duty: Warzone also received a minor update last week which also included some small fixes. The more noteworthy update this month though happened the week prior. That update added a bunch of new content including some inspired by the hit Attack on Titan anime and manga series.

Curious about Call of Duty's future on Xbox and PlayStation consoles? Don't miss this Call of Duty news from earlier this week.

TrackingTime adds support for Microsoft's To Do task management tool

How to install Windows 11 on a Virtual Machine, even without a TPM