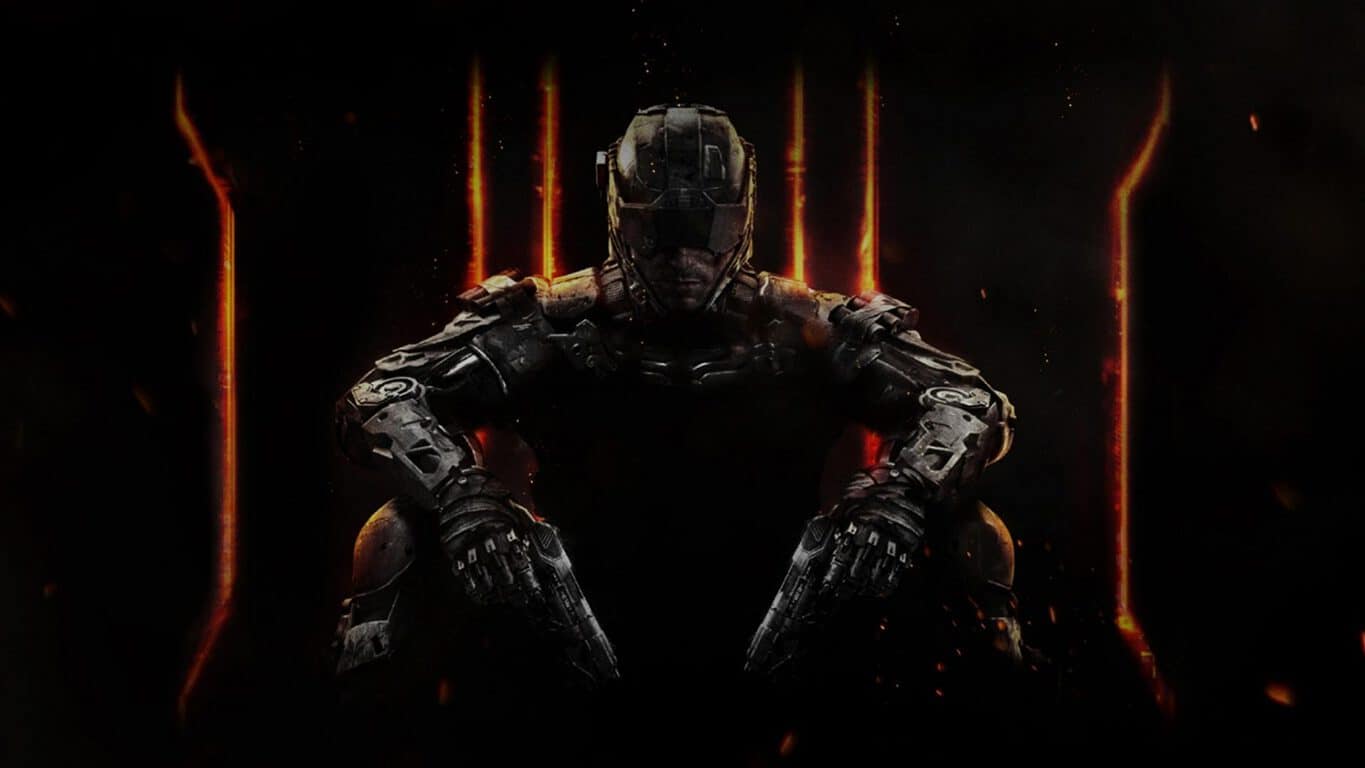 When Call of Duty: Black Ops III entered its beta stage for Xbox and PC, many gamers were having trouble acquiring the code to access that beta. Typically, betas are for early adopters who want to get a sneak peek at the unfinished game. However, there are times when gamers encounter software bugs as they play due to the games 'beta'-like development. Luckily, there was a workaround that we reported on a month ago.
For those who haven't played the beta, but are still excited about Black Ops III Activision has just released another peek at the game with a new trailer. The new trailer gives fans a more specific look at the story mode in the game.
Note: The trailer, which is shown below, contains some strong language and graphic scenes, so viewer discretion is advised.


The previous Call of Duty was set in the future, and this one is no different, but it adds a bit of spice in the form of cybernetic implants. What effects these implants will have on the characters isn't entirely clear, but suffice to say the end of the trailer seems to imply it will alter their minds in some way.
Amazon prices the game at $59.88 for Xbox One and PC while the Xbox 360 version only costs $49.88 due to it missing the campaign mode.