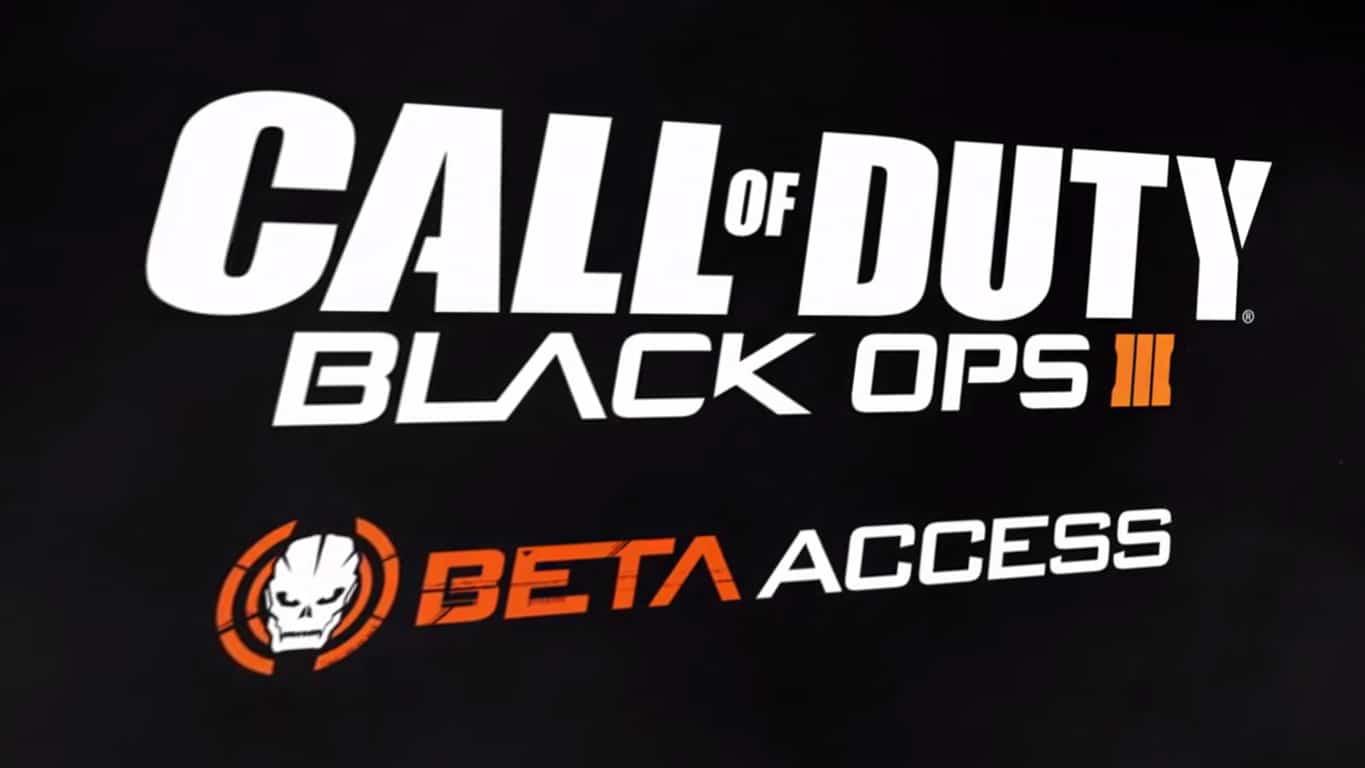 The Xbox One community is up in arms today, as the long-awaited beta for Black Ops 3 is having some technical difficulties. At the moment, it seems as if many Xbox One players are unable to redeem their codes to enter the beta. This is a huge problem to have for a game that's so hotly anticipated, especially since the beta was made available to PS4 last week, with an overwhelmingly positive reception.
If you're one of the Xbox One players plagued by this issue, fear not: the dedicated community on /r/blackops3, the subreddit for Black Ops 3, has found a workaround to help you get in. Reddit user /u/CyKoToaster made this post, showing off the surprisingly simple solution to the issue. Turns out that all you need to do is switch your location to Brazil on Xbox.com, and the download should work just fine for you. So far, the vast majority of people are reporting this fix working like a charm. While we wait for an official fix from Microsoft (Microsoft has acknowledged the problem on its Xbox Live Status page, stating "We are aware that some of you may be experiencing issues redeeming your beta tokens for Call of Duty: Black Ops III. We are working closely with our partner to get this resolved ASAP!") this should be a pain-free way to work around the issue.
The good news doesn't stop there, however. This is pure speculation, but it's highly likely that the folks at Activision and Treyarch will decide to extend the beta a day for you all. Beta extensions are fairly common practice in order to garner hype from communities, especially when things go wrong during the initial beta period (Case in point, last week's PS4 BO3 beta was extended for a day after being struck with severe lag for a period of time.) An issue such as this which blocks many people from even downloading the beta is very likely to get Activision and Treyarch to extend the duration of the beta in order to appease its fanbase.