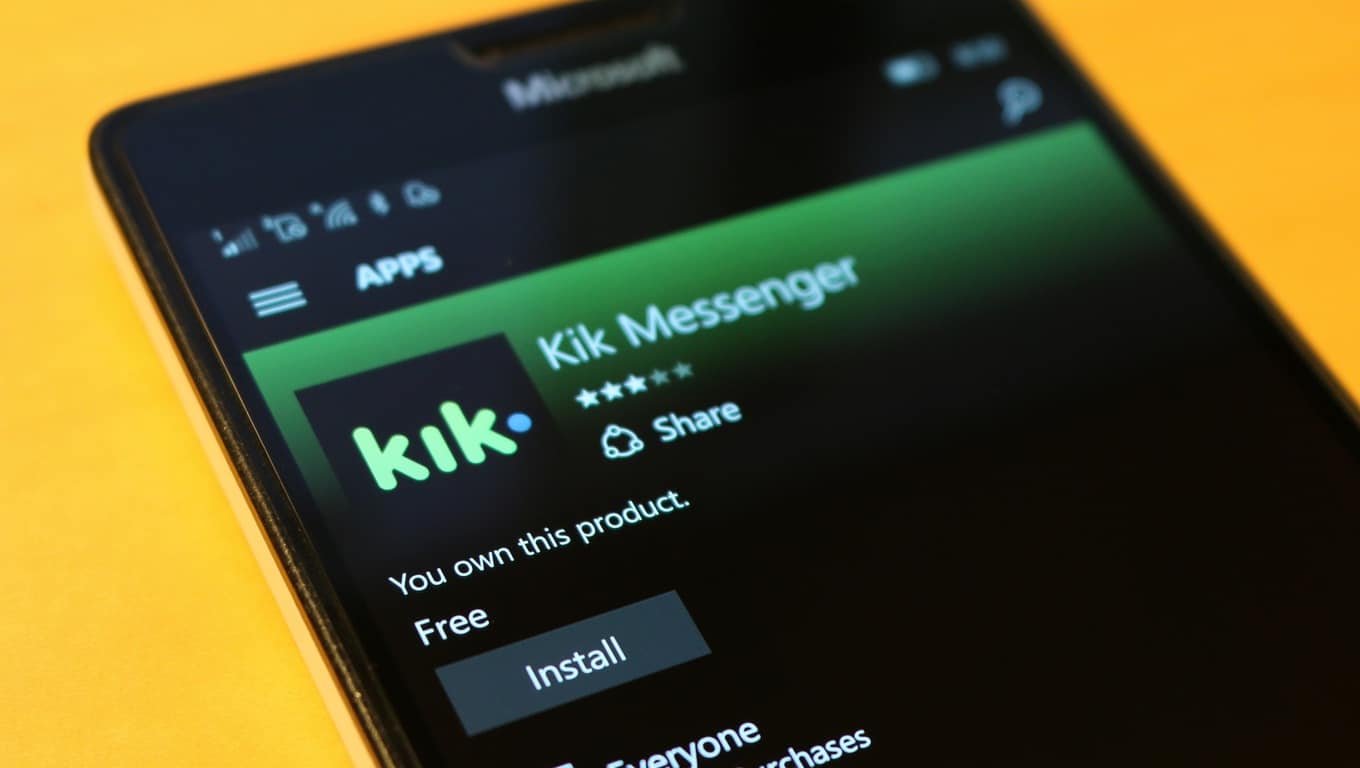 Back in March at Build 2016, Microsoft unveiled their framework for what they see as one of the next big platforms, conversing with bots. The idea is that in the near future, companies will develop AI-based chat bots to interact with customers rather than having them install and click through an app on their phone. The bots will be able to take orders, confirm reservations, and create a more personable relationship with the customer compared to an app.

Microsoft introduced their own Bot Framework and Bot Directory to help developers build their own bots. And today, Microsoft is announcing the Bot Framework has established a new bot connector with the messaging service Kik. Kik joins the ranks of GroupMe, Skype, Slack, and Telegram as messaging channels that Bots can use to connect with users.

In today's announcement, Microsoft states the new Kik connector was a result of a "somewhat impromptu gathering of folks within the industry working on bots that occurred in early April, soon after the Build conference." Microsoft and Kik worked together after the introduction of the Bot Framework to add the new channel, and in a little over a month it is now live on the Bot Framework preview.

Microsoft, Kik, and others like Slack, Uber, Howdy, Highway 1, and Betaworks, will be further collaborating on bots and the idea of Conversation as a Platform at a new two-day gathering in San Francisco. The gathering, dubbed Botness, will take place on June 13th and 14th. The forum hopes to "help shape and evolve the ecosystem that’s forming rapidly around conversational interfaces."

It will be interesting to see what results from the upcoming gathering as the ideas of bots and Conversation as a Platform continues to gain traction. With big tech companies like Facebook and Microsoft working to create the foundation of this new ecosystem, the idea certainly has far-reaching potential. However, it is certainly in its nascent stage. While on-stage demos have shown successful use cases like ordering a pizza or talking to a 1-800-Flowers bot, the preview Bots Microsoft has published in the Bot Directory have had mixed results.

Time well tell, and it is certainly early on. But the idea of not needing an app, or better yet, having your digital assistant, such as Cortana, wrangle all the bots you need to interact with has some interesting potentials.

The Jenkins Project, helping to "build great things at any scale," comes to Azure