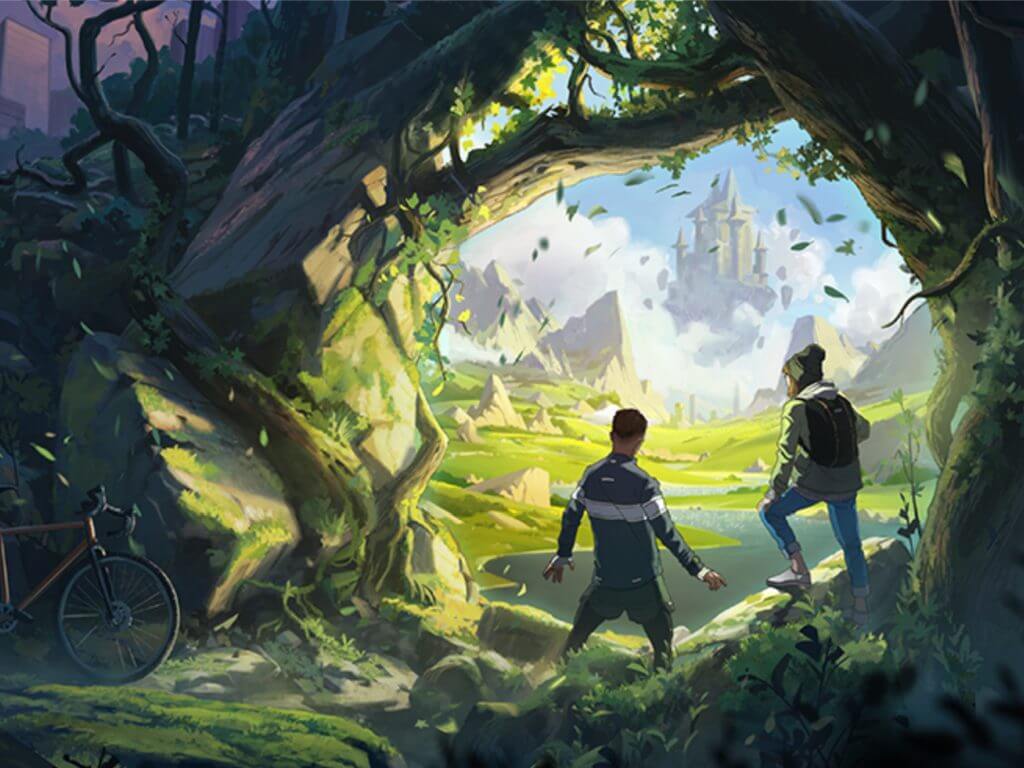 Blizzard Entertainment, known for the insanely popular World of Warcraft game series, and soon to be acquired by Microsoft, announced that it's working on a new survival game for consoles and PC.

Blizzard released concept art that shows groups of individuals transported into a mystical realm from a modern city. In a recruitment advertisement on its website, Blizzard Entertainment announced its intention to create a new survival game. And here's what they had to say in regards to the same:

Blizzard is embarking on our next quest. We are going on a journey to a whole new universe, home to a brand-new survival game for PC and console. A place full of heroes we have yet to meet, stories yet to be told, and adventures yet to be lived. A vast realm of possibility, waiting to be explored. Every story needs a teller. And every world needs builders. What if that could be you?

Blizzard has announced positions in its development team related to the creation of a new game. They are not yet ready to reveal what this new game will be, but it indicates that it is at the concept-creation stage and looking for visual artists to bring it to life.

What are your expectations of the new game by Blizzard Entertainment? Let us know in the comment section below.

Microsoft was busy last quarter, here's everything new in Windows, Microsoft 365, and Xbox