Gameloft has just released a new hidden object game for Windows 10 devices based on the TV show, The Blacklist.

The game sees the player become a new FBI agent who is tasked to solve a variety of investigations and challenges by hunting for clues in a number of locations inspired by the TV show. The game also involves morale decisions and lie detection activities which makes it more than a typical point-and-click game.

Here’s the official app description: Join the Concierge of Crime -- Raymond Reddington -- and the Post Office Task Force as they hunt down fugitive thieves, assassins, and all manner of wanted criminals in Gameloft’s official hidden object game of the hit NBC drama. Become part of the intrigue as you lead the investigation of crimes, interrogate suspects, analyze clues and interact with your favorite characters from the series.

Are you a fan of The Blacklist? Have you played this game yet? Let us know your thoughts on it in the comments below. 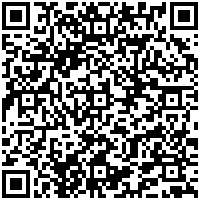 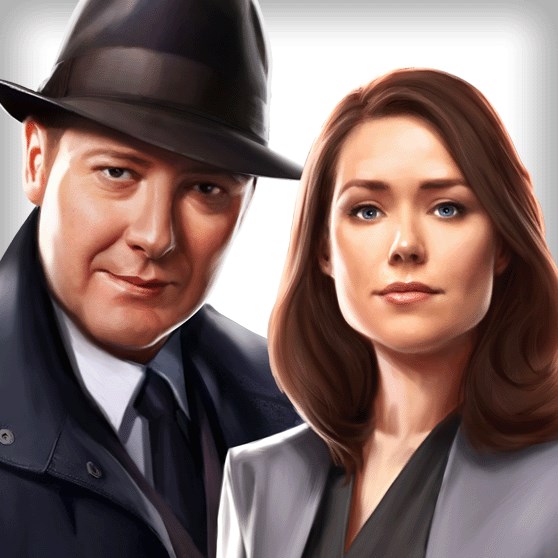 Vivino wine app for Windows killed off, cites lack of traction as reason

Is the Microsoft Band 2 on its way out?