Better Together Update comes to Minecraft on Nintendo Switch, complete with Xbox Live achievements - OnMSFT.com Skip to content
We're hedging our bets! You can now follow OnMSFT.com on Mastadon or Tumblr! 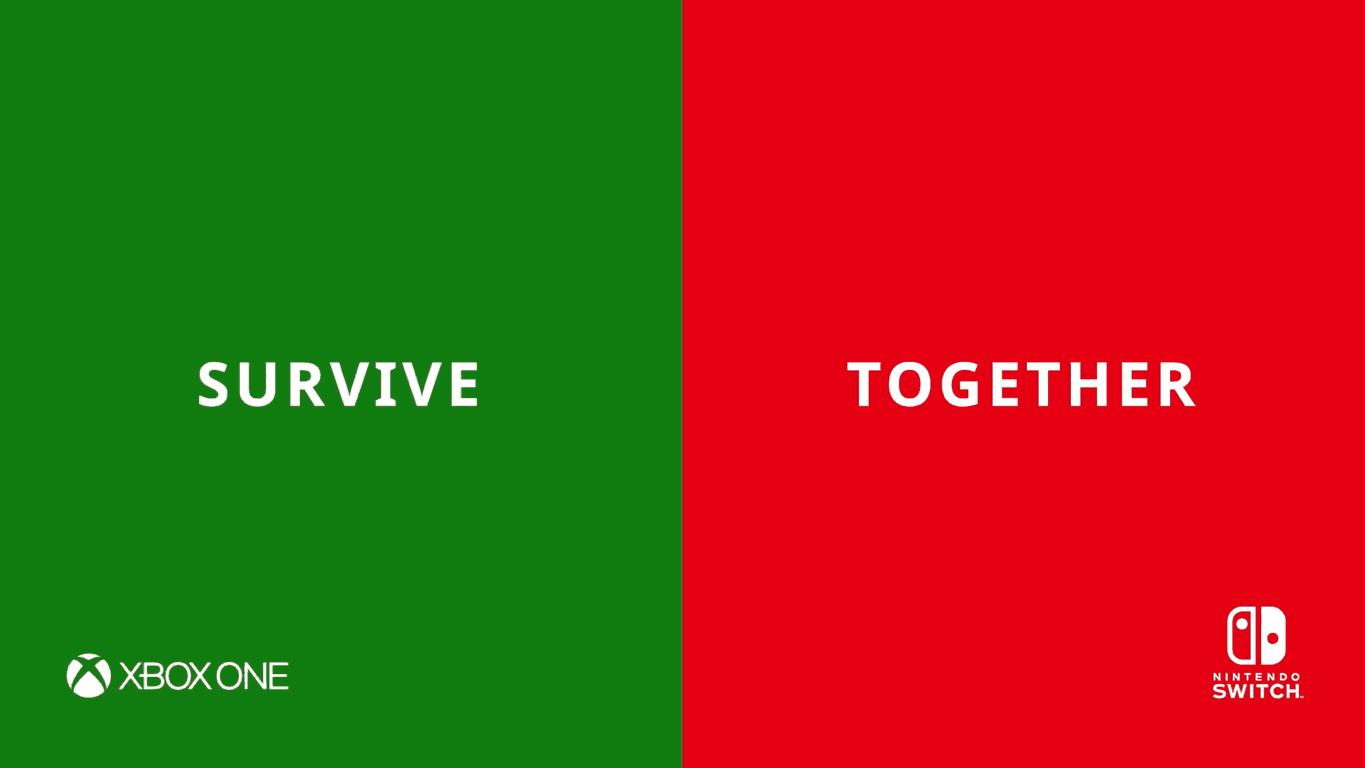 The folks behind Minecraft have announced today that the Better Together Update is now available for Minecraft on the Nintendo Switch. This newest version of the game is available for free for those who own Minecraft: Nintendo Switch edition, and brings crossplay support, Xbox Live achievements and other cool new elements to the experience.

As you can tell from the trailer above, Microsoft and Nintendo are setting their rivalry aside and are going all in on marketing the Better Together Update and the crossplay functionality. This is very significant, especially as Sony continues to block crossplay on Minecraft, Rocket League, and the massively popular Fortnite.

To recap, the Better Together Update brings the new Minecraft Bedrock engine, and it previously launched on Xbox One, Windows 10, iOS, Android and Windows 10 Mobile. The primary purpose of this update is not only unifying players but also helping further customize the game via the Minecraft Marketplace. Gamers still can't cross-play with those on PS4, though, as Sony refuses to get in due to a "necessity to protect younger gamers."

You'll actually need a Microsoft Account to sign-in and enjoy the updated version of Minecraft, but this will give you access to the crossplay functionality, MINECOINS, and Marketplace. Please be aware that all of the existing DLC content will be also transferable from Minecraft: Nintendo Switch Edition to the new version of Minecraft.