Bethesda Softworks is holding a pre-E3 showcase on Sunday June 11th, too 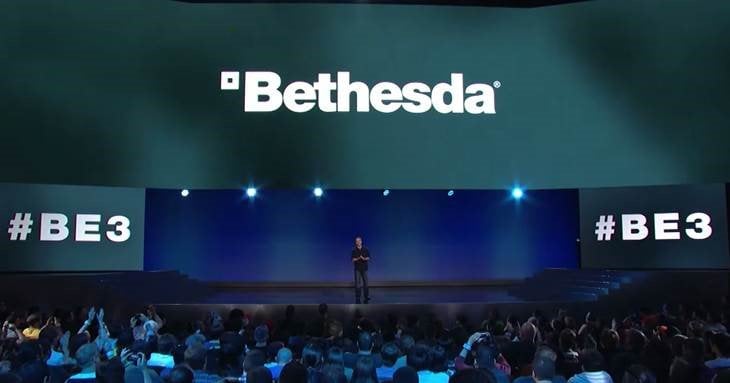 E3 2017 is still a couple of months away, but we’re slowly but surely starting to get more details about the major gaming event. Earlier this week, Microsoft announced that it would hold its Xbox E3 briefing on Sunday, June 11th, and now game publisher Bethesda Softworks has just revealed that its media event will be on the same afternoon:

Sunday before E3 getting busy. Imitation IS the sincerest form of flattery. Bethesda E3 Showcase will still be Sunday pm. Details soon! #BE3 pic.twitter.com/Sm7auKtFDf

During E3 2016, the publisher surprised shooter fans by announcing Quake Champions, a much-anticipated FPS developed by the well-known game studio iD Software. At the time, we also hope to learn more about The Elder Scrolls: Legends, a collectible card game which was first unveiled at E3 2015. Of course, we’re counting on the publisher to bring a few additional surprises during its upcoming press event.

Over the last two years, Bethesda Softworks delivered three critically-acclaimed titles, including Fallout 4, Doom and Dishonored 2 and we hope that the publisher will meet the high expectations from gamers this June. As a reminder, the company will also release Prey on May 5, a reboot of the 2006 sci-fi shooter which had a pretty complicated development cycle. Sound off in the comments if you expect 2017 to be another big year for the publisher!