Batman: The Telltale Series is now available for Windows PCs. Like other Telltale Games titles, it is an interactive story-based video game that features numerous branching storylines that can be explored by the player in a similar style to the Choose Your Own Adventure books from yesteryear. As you play the game, your actions and your choices will determine the fate of the Batman.

Enter the fractured psyche of Bruce Wayne and discover the powerful and far-reaching consequences of your choices as the Dark Knight.

According to the store listing, this gritty and violent new story from the award-winning creators of The Walking Dead – A Telltale Games Series will help you make discoveries that will shatter Bruce Wayne's world, and the already fragile stability of a corrupt Gotham City.

Batman: The Telltale Series though has a tad higher system requirements. You need the Intel Core 2 Duo 2.4GHz processor or better with minimum 3GB of RAM. The game’s not recommended for Intel integrated graphics, and requires Nvidia GTS 450+ with 1024MB+ VRAM at least with DirectX version 11.

Priced at $4.99, Batman: The Telltale Series is available for free through this week so there’s no reason you shouldn’t grab it right away. We would've liked if the game was also available for Windows 10 Mobile, but no luck there. Give it a whirl, and let us know how you like it. 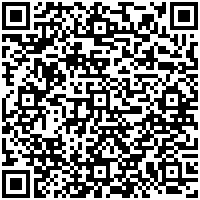 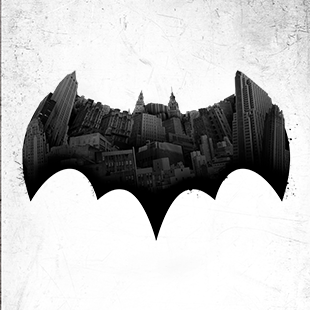