Batman - The Telltale Series to debut on Xbox One, Xbox 360, more on August 2nd - OnMSFT.com Skip to content
We're hedging our bets! You can now follow OnMSFT.com on Mastadon or Tumblr! 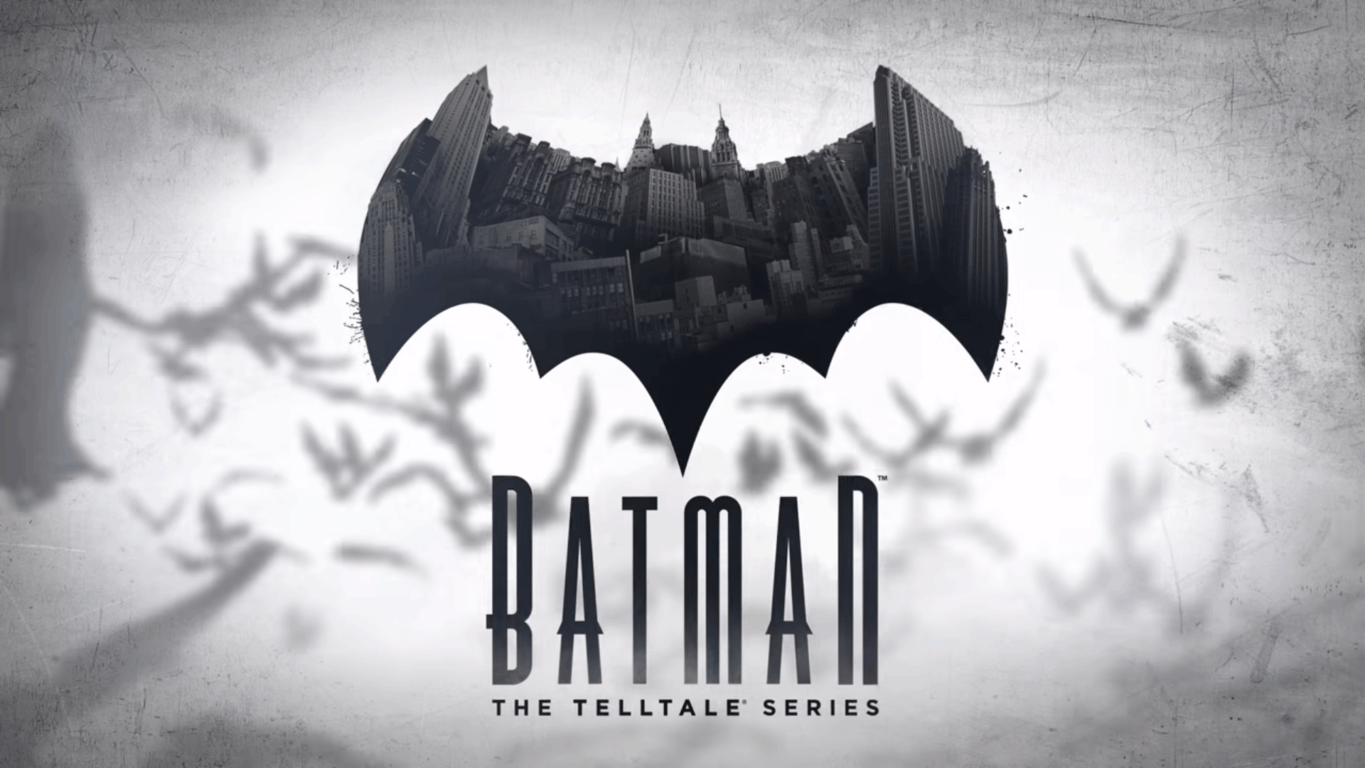 There's a fine line between being blessed and being cursed, being a hero and being a villain. The choice of good and evil, and all the gray between, is the focus of Telltale Game's next title: Batman - The Telltale Series. Fans of the Dark Knight were excited to see the World Premier Trailer released across social media earlier this week, giving the first look into the game's plot and characters.

Telltale's take on the classic comic hero spins the plot on an axis towards the constant struggle between the man Bruce Wayne and the superhero of Gotham City, Batman. A cast of voices breathes Gotham to life with fan favorites such as Vicky Vale, Harvey Dent, Alfred Pennyworth, Commissioner Gordon, and everyone's favorite feline feminine, Catwoman. The trailer throws us for a loop in fast action Telltale combat, fighting to save the degrading city from itself.

As with the other Telltale video games, the series will release in episodic adventures. The first of which is called "Realm of Shadows," releasing for digital download on PC, Xbox One, and mobile devices on August 2, 2016. For physical discs, the Season Pass Disc will be hitting retailers on September 13th which will let you unlock all the episodes as they become available at full price. Pre-orders are already available for both digital and retail purchases.

Telltale Games is famous for their award-winning story-driven big name titles. Their roster includes impressive additions such as The Walking Dead, Game of Thrones, and Tales from the Borderlands. Their foray into contract deals have been incredibly successful so far, and with Warner Bros at their side, that streak is likely to continue.

The choices of Bruce Wayne and his alter-ego will directly influence the outcome of the story. The fate of Gotham City and all of its residents rests in your hands. Are you ready to strap on the suit, jump into the action, and face the consequences?

Does your Surface Pro 3 have a problem child SIMPLO battery? Here's how to find out