AVICII Invector rhythm video game gets 10 new tracks on Xbox One consoles and other platforms - OnMSFT.com Skip to content
We're hedging our bets! You can now follow OnMSFT.com on Mastadon or Tumblr! 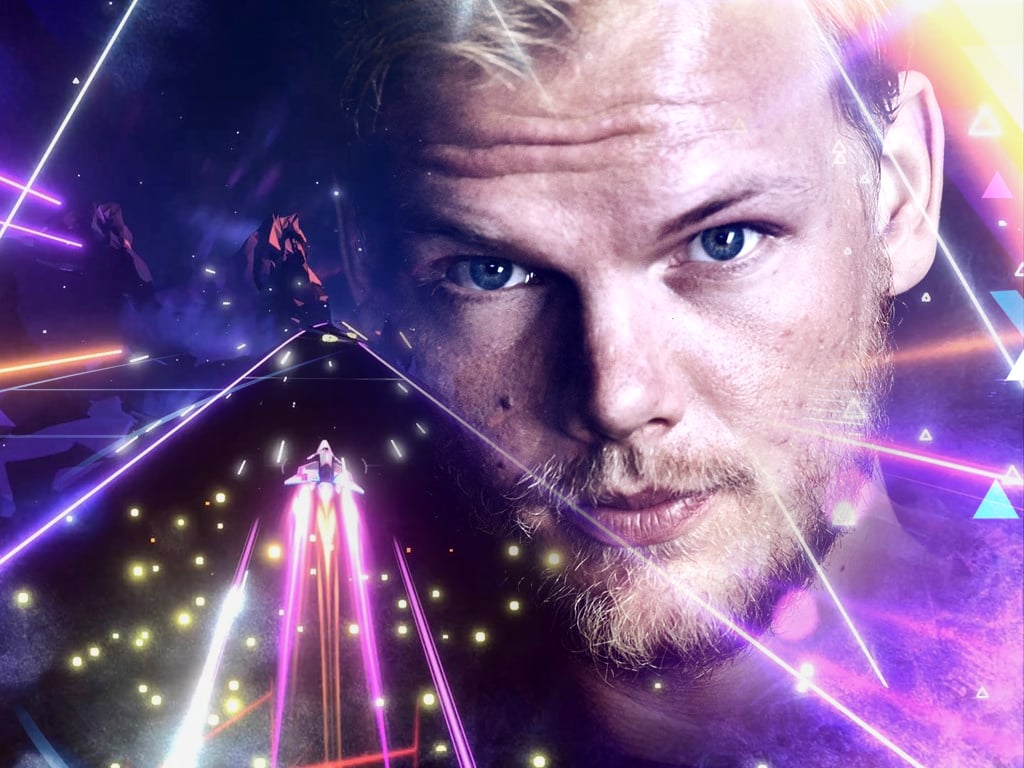 In what should come as welcome news to fans of the late Tim ‘Avicii’ Bergling, the Xbox One version of the AVICII Invector video game today received two downloadable content (DLC) packs that add an additional 10 tracks to the rhythm title.

The TIM Track Pack contains Bad Reputation, Freak, Heart Upon My Sleeve, Peace Of Mind, and SOS, all tracks from the Avicii’s final album, TIM, while the Magma Track Pack features five fan-favorite tracks from older albums such as Trouble, Sunshine, Addicted To You, My Feelings For You, and Seek Bromance.

AVICII Invector may just look like a fun music game (and it is) but it was also one of the final projects that Bergling worked on before his passing and a portion of profits go towards a good cause.

“Our time working on Avicii Invector was truly something to remember,” Hello There Games CEO, Oskar Ecklund, recalls of his time working with Bergling in a blog post for Xbox Wire. “Mainly due to the fact with how deeply Tim was involved in the total development process – usually you would expect a management team to tick boxes and sign things off, but Tim would regularly come to the studio and spend an incredible amount of time getting deep into the nitty gritty of development, from difficulty, how beats land, reaction and response and even visual representation within the worlds and which tracks could fit with a particular aesthetic.”

25% of all profits from AVICII Invector, and its additional content, goes to the Tim Bergling Foundation, an organization set up in honor of Bergling to help spread awareness of mental health issues such as suicide. 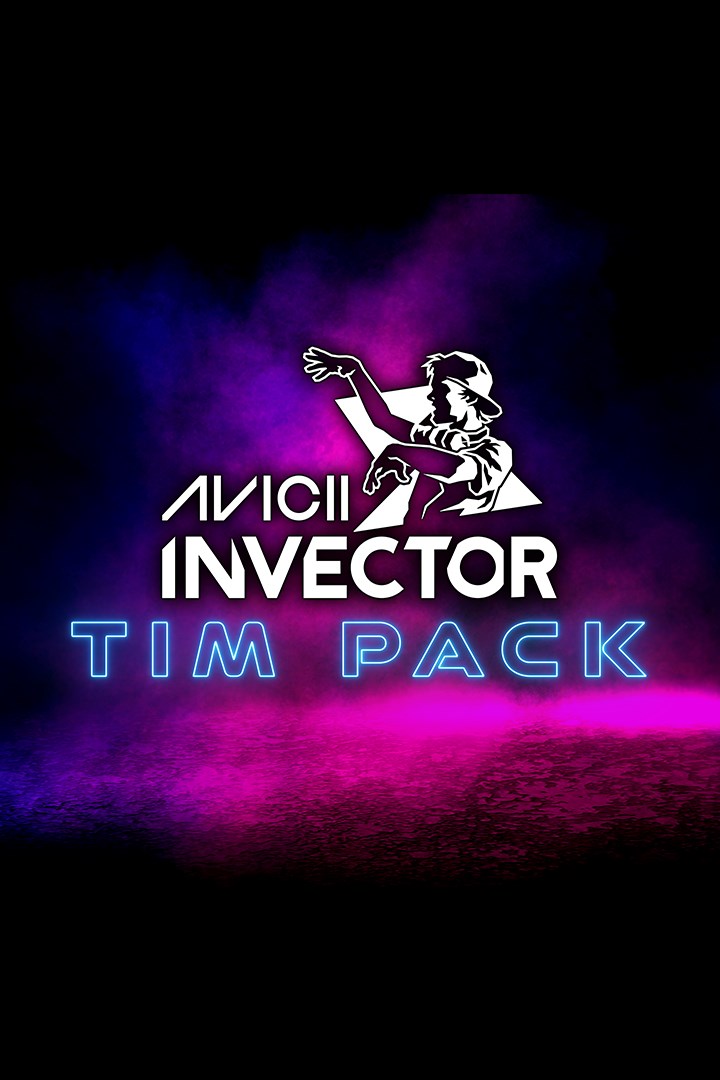 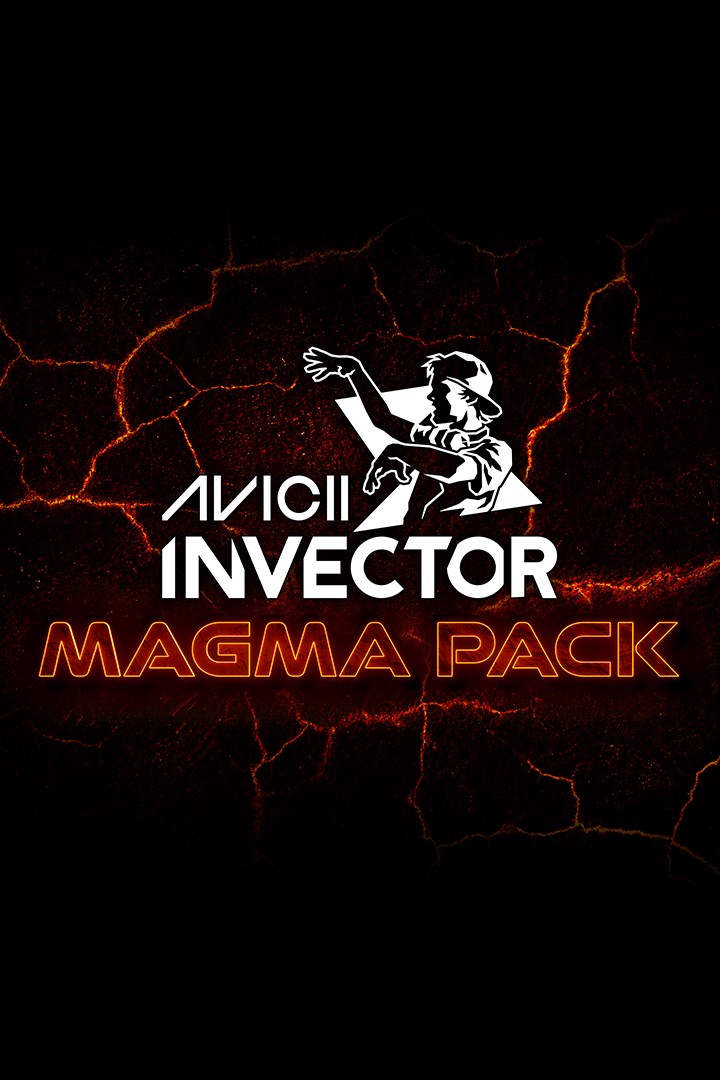 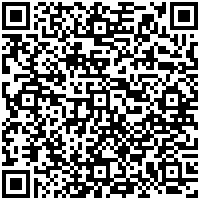 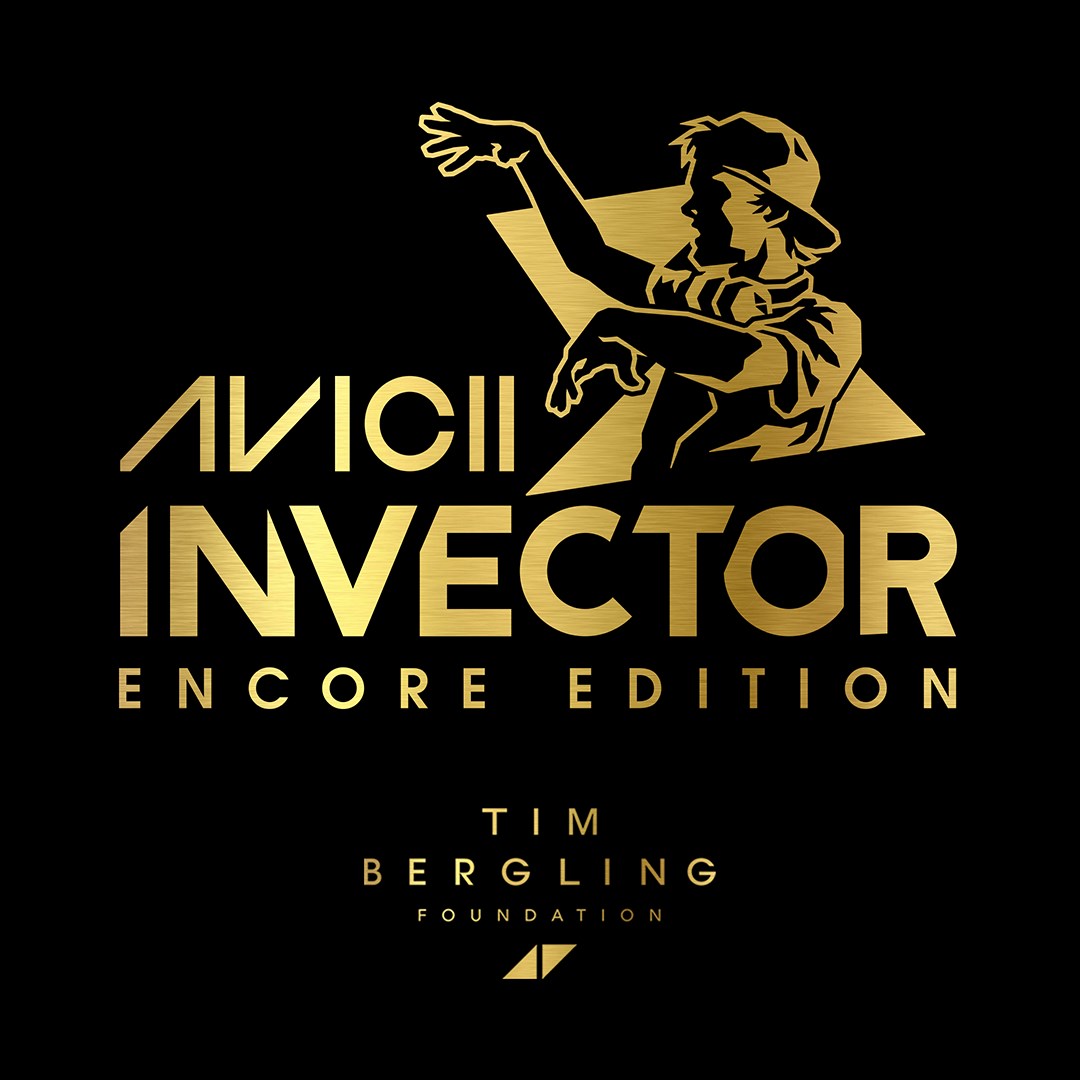