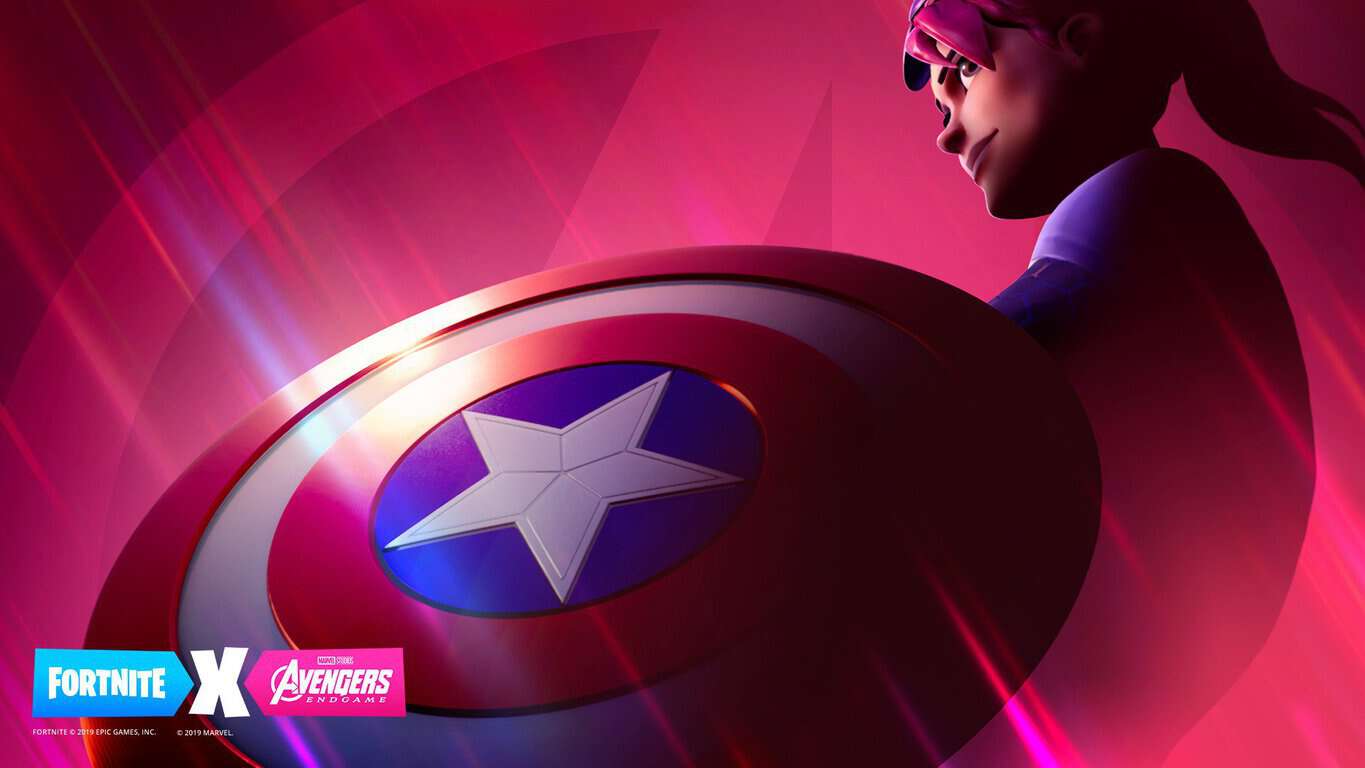 The Avengers Endgame is set to hit theaters this Friday (April 26) and Epic Games is yet again bringing the action into its popular Fortnite battle royale game. As seen in the tweet below, one of the characters in the game is holding the iconic Captain America’s shield.

The tweet is very vague and doesn’t explain how this new shield will work, but it does provide its release date of April 25, the day before the movie hits theaters. Of course, this isn’t the first time something from The Avengers universe saw its way to the game—recently, the main villain of the previous Infinity War movie, Thanos, stepped foot into the game as a playable character.

We’ll have to see how this plays out this Thursday, but in the meantime Fortnite is available on Xbox One and Windows as well as Mac, Android, iOS, and even the Nintendo Switch. 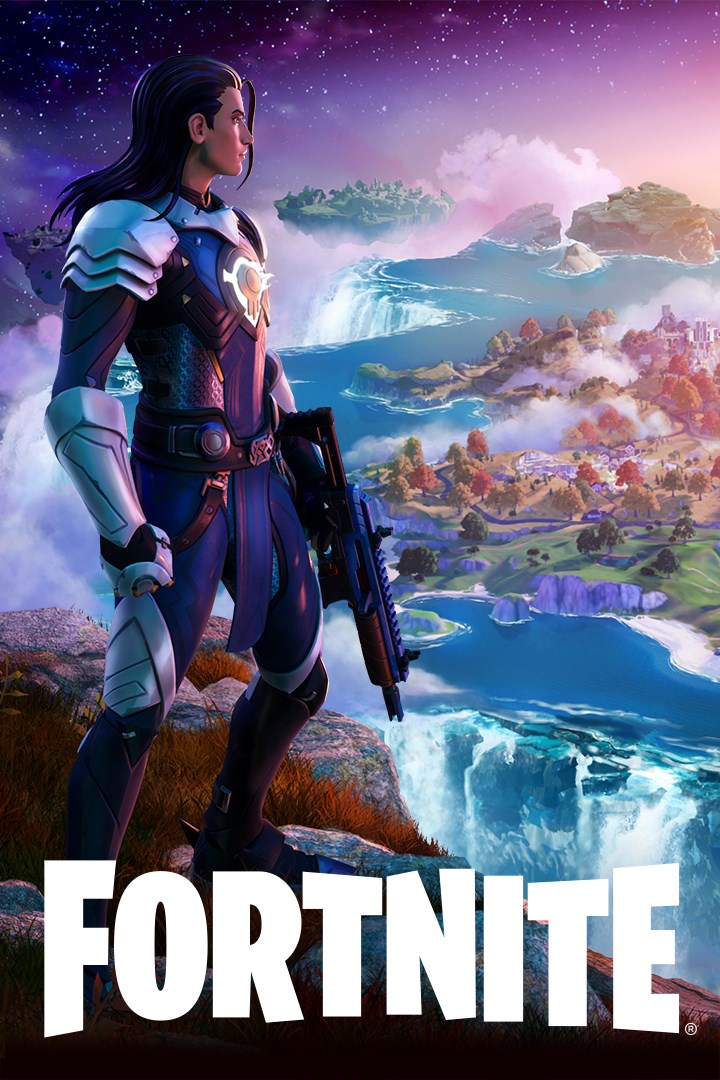