At least 18 million Xbox One consoles have been reportedly sold 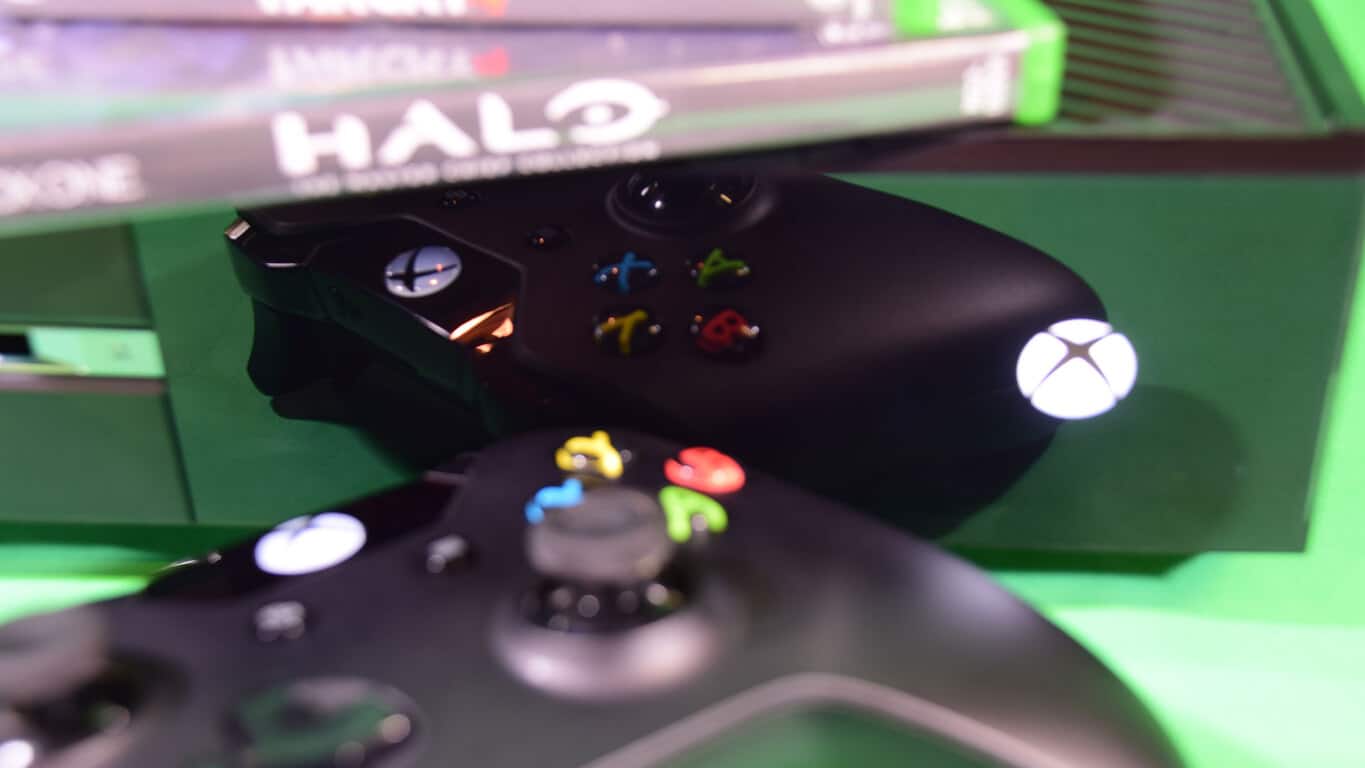 Microsoft is well aware that the Xbox One is at a bit of a competitive disadvantage to Sony’s Playstation 4, at least in terms of units sold, with Xbox chief Phil Spencer admitting that the PS4 has a “huge lead” over the Xbox One. Although Microsoft doesn’t report sales numbers directly, ZDNet’s Mary Jo Foley reported during her Windows Weekly podcast that, according one source, the Xbox One has sold at least 18 million units (via GameSpot).

The information hasn’t been confirmed by Microsoft, and that might never happen. However, if true, it places the number of Xbox One’s sold at roughly half as many unit as PS4’s, which have been purchased by around 35.9 million people around the world.

GameSpot goes on to mention that the 200 million Windows 10 users number, which is based on “active” users within the last 28 days, includes these 18 million or so Xbox One machines. That makes perfect sense–after all, the Xbox One is officially a member of the Windows 10 family following the release of the New Xbox One Experience in November.

Microsoft clearly has a ways to go if they’re ever going to catch up to Sony in terms of the number of consoles sold. It’s not that 18 million is anything to sneeze at, of course, and there are plenty of good Xbox One titles upcoming. Ultimately, it’s down to bragging rights more than anything else, because it’s not like Microsoft will be abandoning the Xbox platform anytime soon.