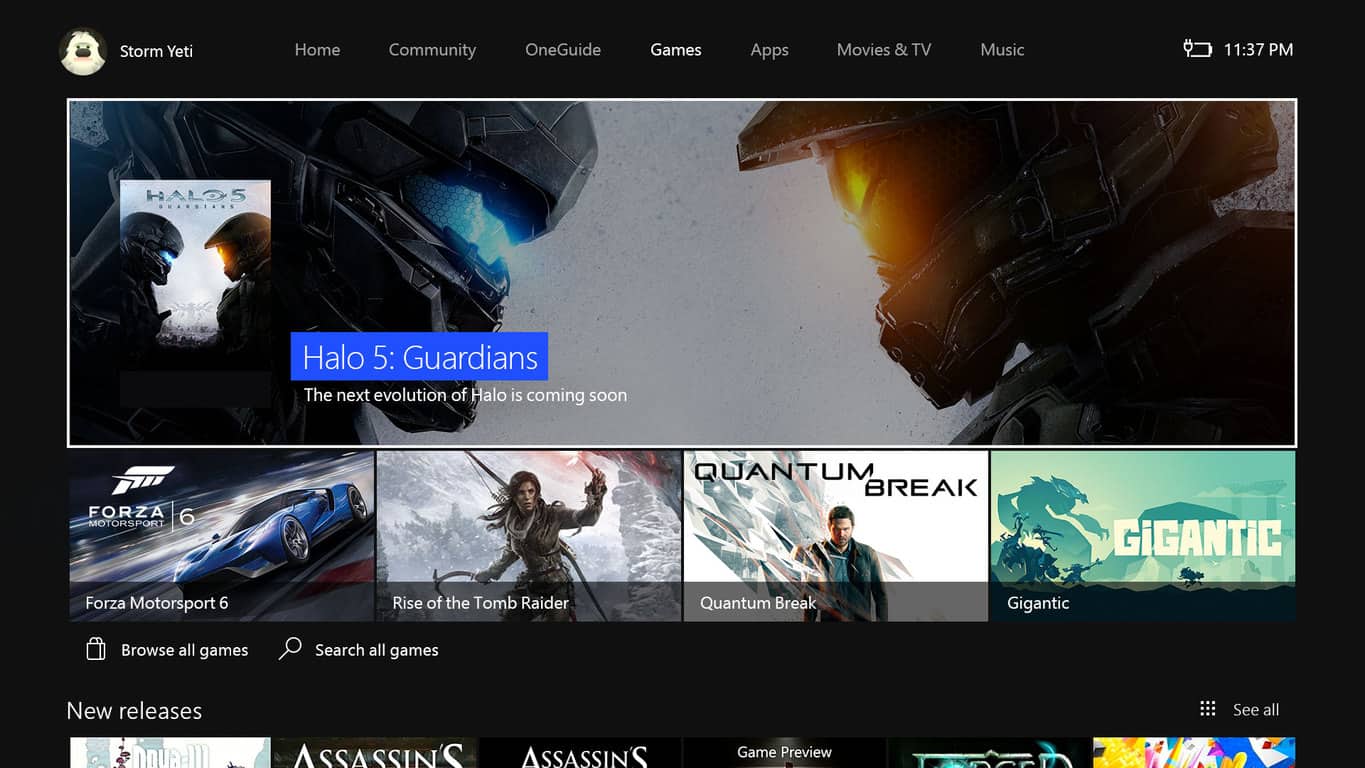 Microsoft’s latest foray into consolidating all of their properties into “one OS to rule them all” is rolling out to Xbox One beginning today, that is if you haven’t already been playing with it as an Xbox Preview member.  The update refreshes the user experience, offers performance upgrades, brings Xbox 360 backwards compatibility to the Xbox One, brings significant upgrades to the Guide, OneGuide, and the Store, and adds a new Community section. Xbox regulars Major Nelson and Mike Ybarra walk through the new experience in this newly posted video:

Perhaps most importantly, the new experience brings Windows 10 to the Xbox One. For the first time ever, Microsoft has made it possible to completely upgrade the underlying operating system, switching out from Windows 8.1 to Windows 10.  This architectural work first took shape in the early stages of Xbox One, with the newest generation console basically running three operating systems: a gaming OS, an OS for all the “Windows type” features like a browser, messaging, connections to the Xbox app on PC, etc, and a third OS to switch between the other two.

Work on completely separating the operating systems wasn’t ready in time for launch, nor in fact was Windows 10, and so with NXOE, we get both a new operating system and future proofing for Microsoft to be able to update the Windows side of things independently. The architectural changes also allow for backwards compatibility, with Xbox One now running a complete Xbox 360 emulator under the hood to give gamers a full Xbox 360 experience on their new machines.

Last night we published an extensive look at the new experience, and this morning Microsoft has published a blog post on Xbox Wire, and has further information on the new experience on a dedicated Xbox.com page. Your Xbox One should be receiving the update sometime today, you shouldn’t have to do anything special to get it.