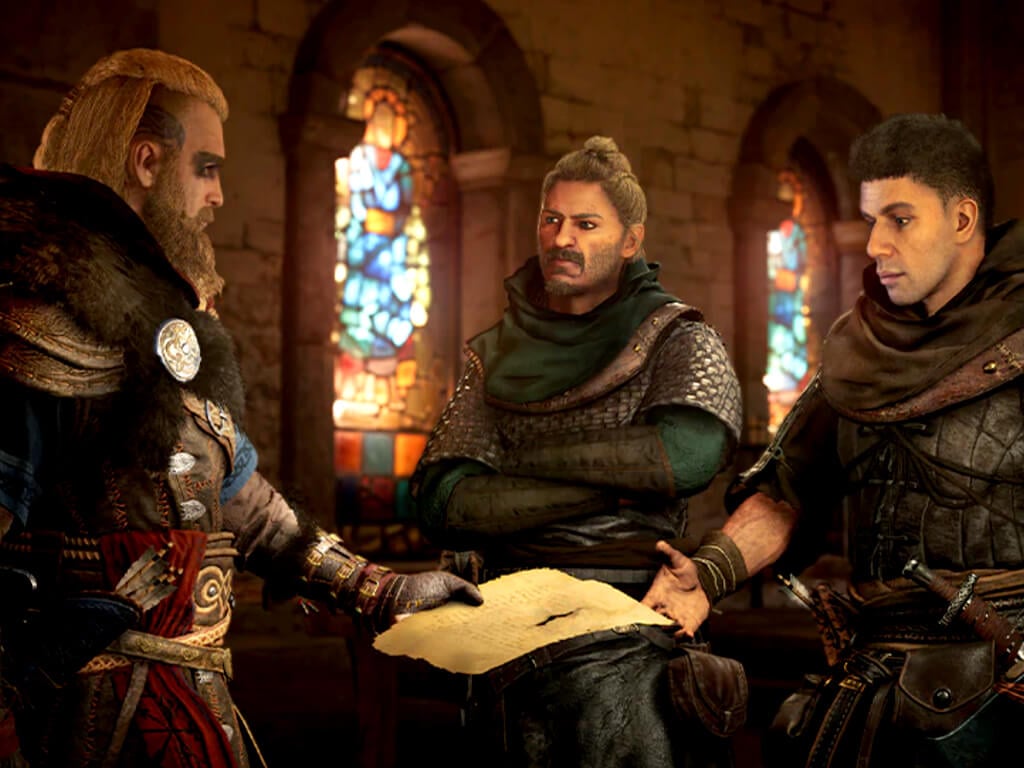 Update 1.1.1 has begun to roll out to the Assassin’s Creed Valhalla video game on Microsoft’s Xbox One and Xbox Series families of consoles in addition to other supported platforms.

Not major new features were added to the game with this latest update though a very large number of bug fixes and improvements have been made.

Among the more notable changes include the addition of Ubisoft Connect achievements, some improvements to daily quests, damage balancing, and numerous refinements to the game’s graphics.

The full release notes can be read here. Warning: They are extensive.

This Assassin’s Creed Valhalla update should automatically install on Xbox consoles though, if it doesn’t, it can usually be manually triggered by opening the game or restarting the console. 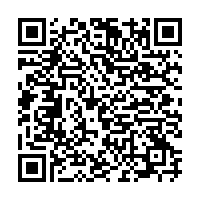 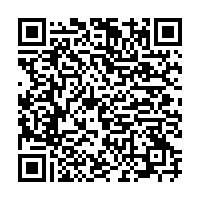 How to buy the Surface Pro 7+ directly from Microsoft