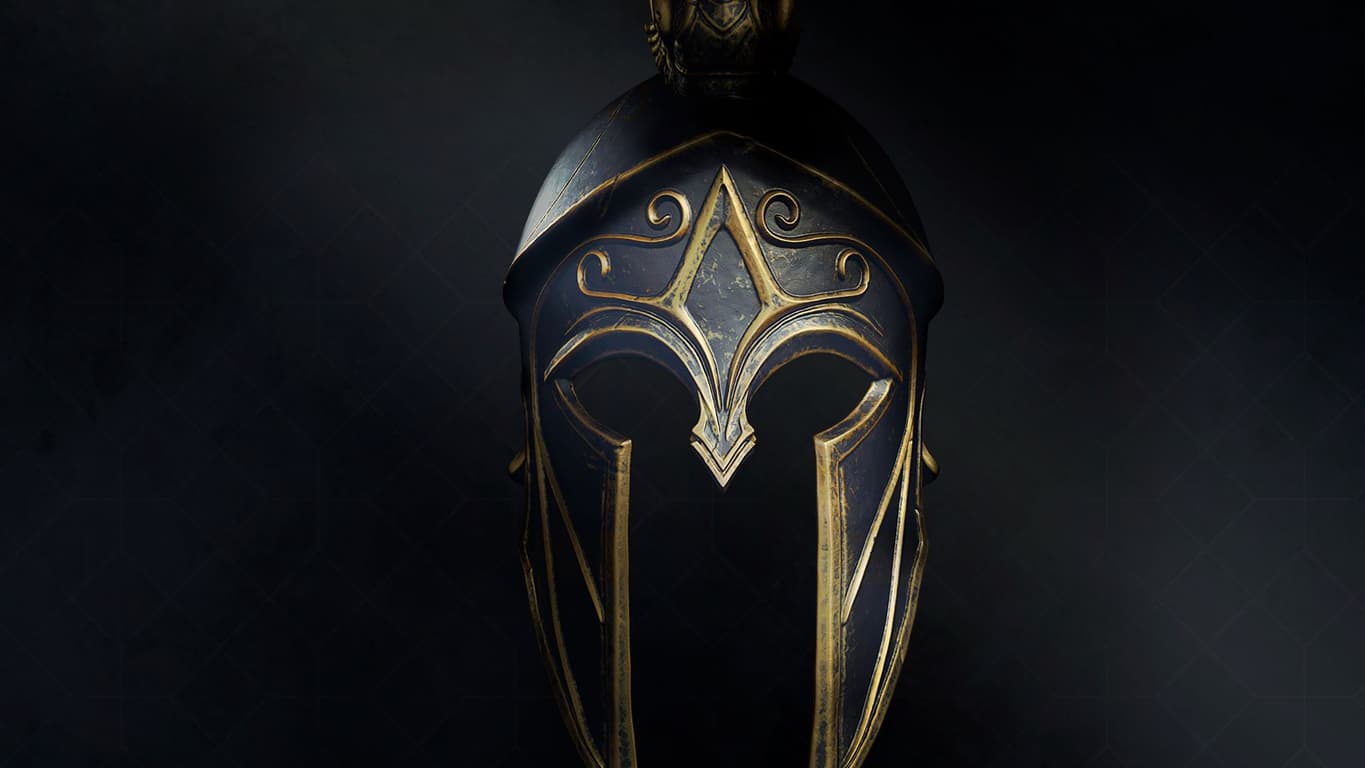 Those who purchased the Gold and Ultimate Editions of Assassin's Creed Odyssey can now play the game on their Xbox One, Xbox One S, or Xbox One X console three days ahead of everyone else.

Assassin's Creed Odyssey is the latest main entry in the popular Assassin's Creed video game franchise. The game is set during ancient Greece and, in a first for the series, allows the player to choose between a male or female main character for the entirety of the story campaign.

In addition to being able to play early, Gold players also gain access to the game's Season Pass and Assassin's Creed III Remastered (when it releases next year). Ultimate Edition buyers get the same content as those who bought the Gold Edition in addition to a variety of in-game alternate outfit packs.

Have you played Assassin's Creed Odyssey yet on your Xbox One? Let us know if you're enjoying it so far in the comments below and then follow us on Pinterest for more Xbox One gaming content. 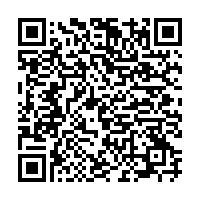 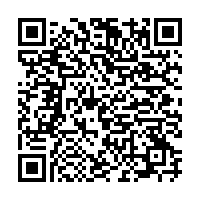