The next installment in the Assassin’s Creed franchise was announced back in September. At that time it was thought that the game was headed for a spring 2023 release. This might have been a tad ambitious as it now looks like the game, titled Assassin’s Creed Mirage, is now tentatively set for an August release next year, with an emphasis on tentatively.

As Insider Gaming reported, the game formerly known as “Assassin’s Creed Project Red,” has twice been delayed internally. Whether this was because of fallout from abuse allegations at studio Ubisoft Quebec is unclear. 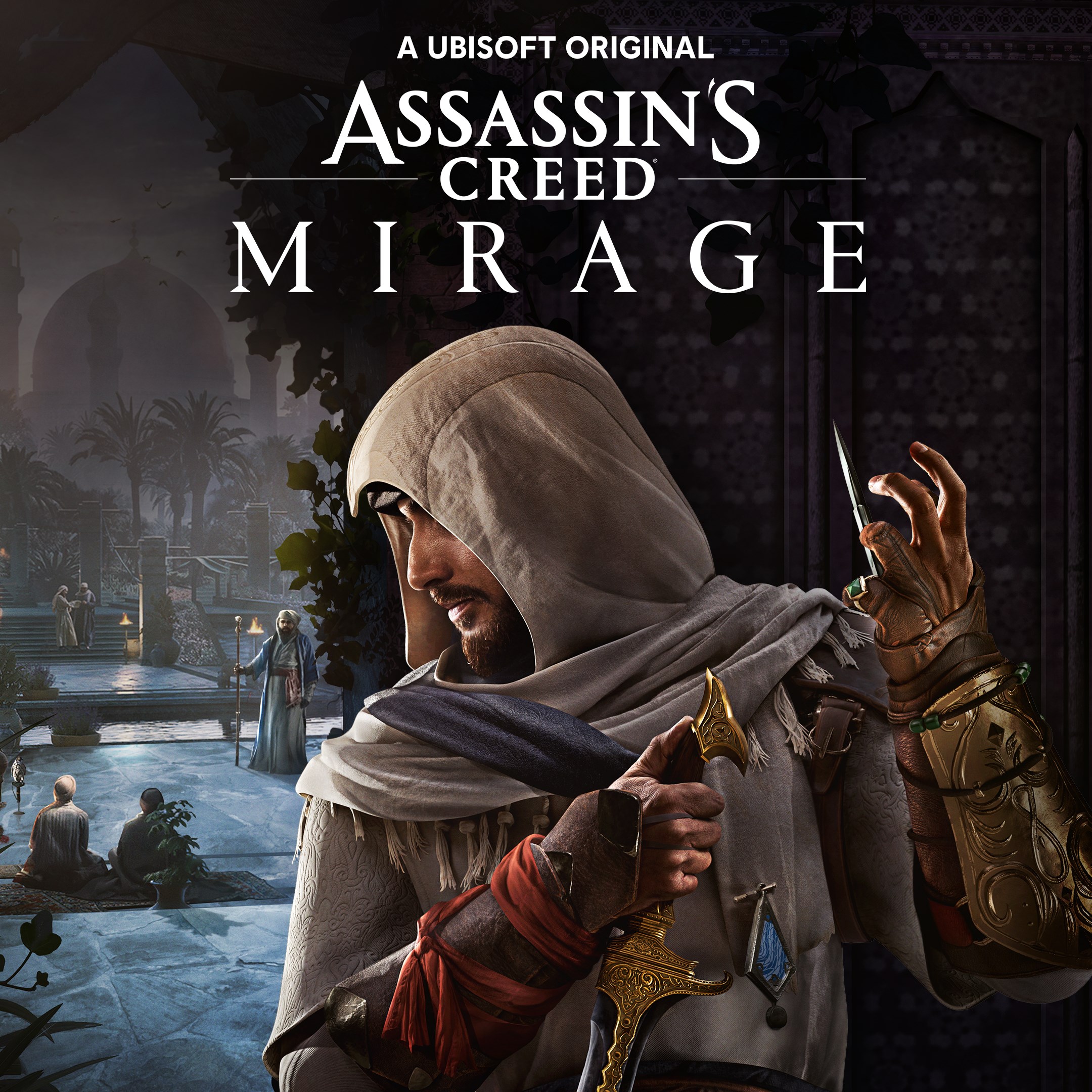 As for Assassin’s Creed Mirage, what we know of the upcoming game so far is that it will be set in Baghdad, with Basim as protagonist. Mirage will apparently be a return to the series’ roots that will forego the open-world elements of the last few Assassin’s Creed games in favor of a more stealth-oriented approach. Assassin’s Creed Mirage is expected to release at $49.99 for Xbox One, Xbox Series X|S, Windows PC, PS4, PS5, and Amazon Luna, which will have cloud-streaming exclusivity for the game.