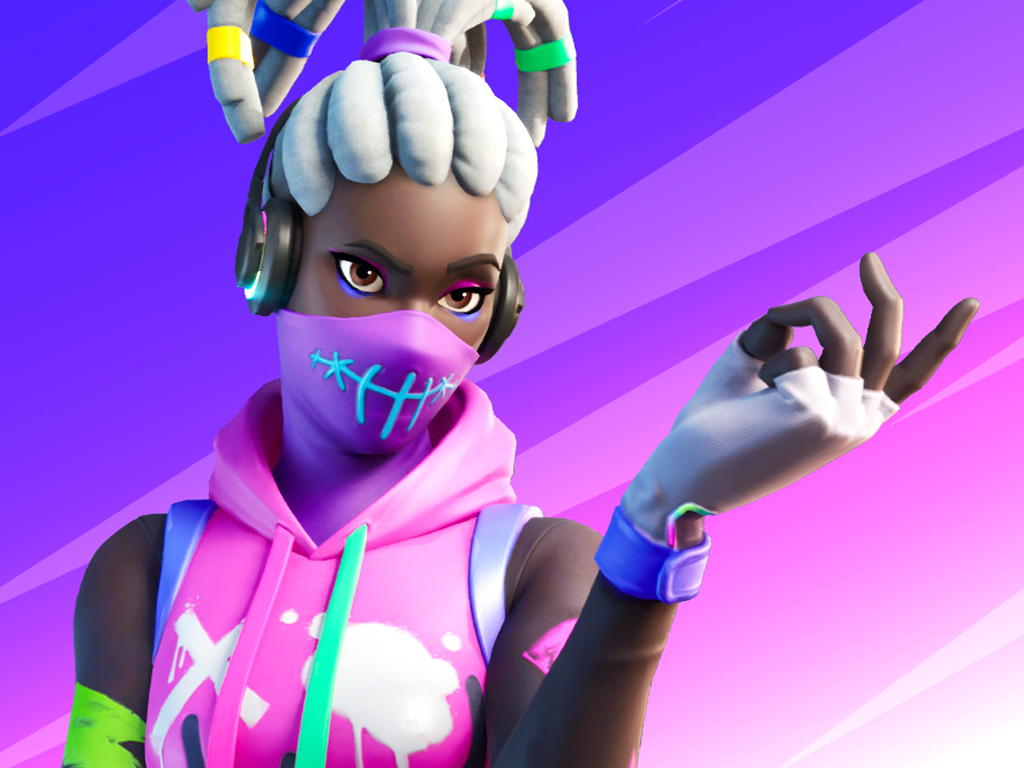 A major official Fortnite esports competition is happening in Australia this weekend as part of the Australian Open.

Named the Australian Open Summer Smash, this event will see a variety of Fortnite players competing for charity prize pools of AU$100,000 in Trios Pro-Am matches on Saturday and AU$400,000 in Solo matches on the Sunday.

The entire event will be streamed on the Australian Open Twitch Channel and viewers who have linked their Twitch and Epic Games (Fortnite) accounts will be able to get special Twitch drops during each stream.

Gamers in the OCE and Asia server regions with a Fortnite level over 15 will also be able to play an in-game Summer Smash Cup on both days with the top players being rewarded with several items.

Here’s the tier players need to be in to get each item:

It’s been an incredibly active start to 2020 for the Fortnite video game. A few weeks ago, the game’s Icon Series of in-game items launched with a special skin inspired by Ninja with further streamer-inspired items being added several days later. Details on Chapter 2’s second season were also revealed in addition to a launch window for the upgrade to Unreal Engine’s Chaos physics system.

Do you play Fortnite on your Xbox One or Windows 10 device? Are you excited by all of these events and additions? Let us know in the comments below and then follow us on Pinterest and Facebook for more gaming content.