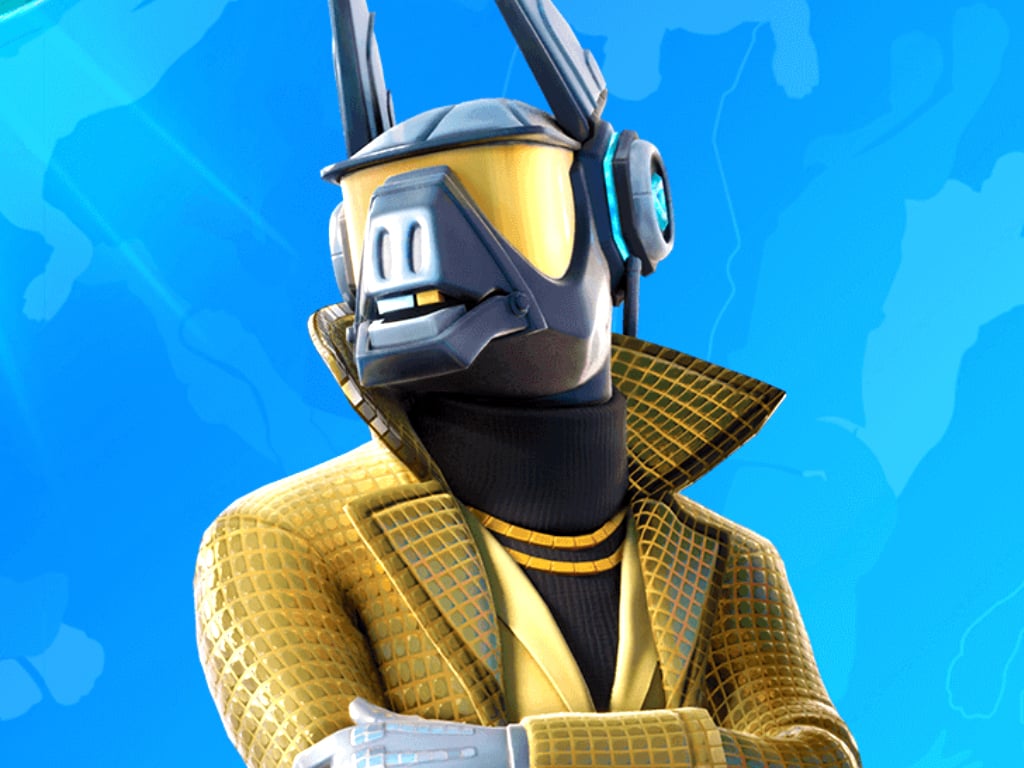 One of the more-popular aspects of the Fortnite video game is its fun emotes which allow players to dance, taunt, cheer, and show off in a variety of entertaining movements at any time during a match.

Epic Games, the company behind the hit video game, is finally letting gamers in on the emote-creation process by partnering with the TikTok video social network to hold a competition where anyone over the age of 13 can record their own unique emote movement which, if they win, will be added to the game.

In addition to being over the age of 13, participants also need to use the #EmoteRoyaleContest hashtag and record their dance or action against one of the official music tracks which can be downloaded here.

Two video examples have been posted for those looking for inspiration (here and here). Both are created by established Fortnite influencers and each of their emotes have now been added to the game under the new Icons label which was launched last week with Ninja’s new emote and skin.

Fortnite is one of the most-popular video games in the world and is frequently at the top of streaming charts on Mixer and continues to be popular with gamers on Xbox One and Windows PC.