As developers and app stores go to war, Microsoft introduces 10 principles of fairness 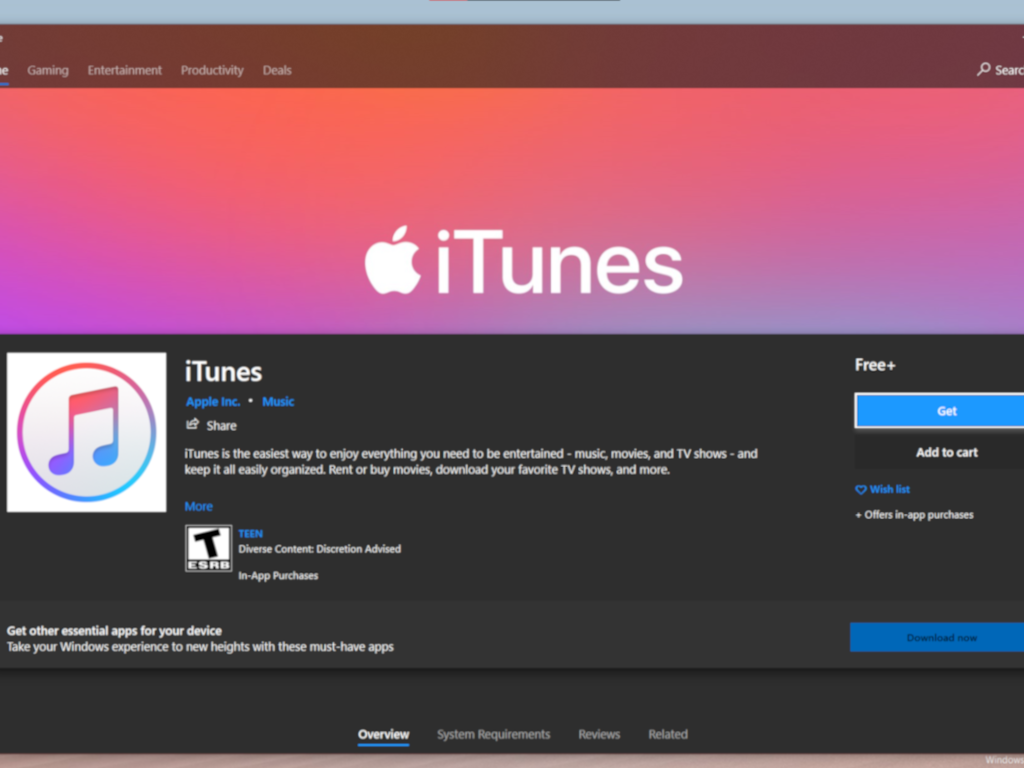 While the Microsoft Store is a distant 3rd place in mindshare and actual customer usage, the company has the current benefit of not being dragged into court over anti-competitive app store practices like its peers.

Perhaps, in an effort to remain out of the ire of antitrust commissions, Microsoft is adopting and promoting the following 10 principles of the Coalition for App Fairness (CAF) in its Microsoft Store for Windows 10.

Admittedly, Microsoft has the luxury of being a third alternative on an aging platform traditionally known for open development and distribution, however, leveraging its historical openness is in large part the company’s core principle for relative fairness already.  The above principles listed are, for the most point, an extrapolation of many of the practices the company already engages with.

Windows 10 is an open platform. Unlike some other popular digital platforms, developers are free to choose how they distribute their apps. The Microsoft Store is one way. We believe that it provides significant benefits to consumers and to developers by ensuring that the available apps meet strong privacy, security and safety standards, while making them easier to find and providing additional tools and services so developers can focus on development.

But there are other popular and competitive alternatives on Windows 10. Third-party app stores, such as those from Steam and Epic, are available for Windows and offer developers different pricing (or revenue share) options, standards, requirements and features. And developers can also easily choose to distribute their apps on their own terms directly over the internet without restrictions. The first four principles are designed to preserve this freedom of choice, and the robust competition and innovation that it enables on Windows 10.

Over the course of seven years, Microsoft has evolved what was formerly referred to as the Windows Store in Windows 8 and early releases of Windows 10, from similarly perceived draconian policies as its peers in an effort to court developers. While Microsoft’s recent efforts have had mixed results in regaining its developer engagement dominance from the late ’90s and early 2000s, the policies and standards it’s arrived at today are a reflection of the historical appeal of Windows even if it isn’t as revenue-generating for the company as other rules have been for other companies.