Google hit with $2.7B anti-trust fine from EU, dwarfing all other fines including Microsoft

Once again, Google has managed to one-up Microsoft, but perhaps not in a way it would have liked to.

Today the European Commission handed Google a $2.7 billion fine for what is being categorized as "abuse of its dominant position by systematically favoring." In laymen's terms, Google was found guilty of similar antitrust violations as was Microsoft back in 2004, however, Microsoft's fine of $732 million seems relatively small in comparison to the EU's levy against Google.

It would seem that after seven years of investigation, bargaining, and small business outcry, the European Commission found that use of the company's algorithms in its Google Shopping service actively and intentionally undermined competitors which is an offense the EU takes very seriously.

The decision comes after EU competition commissioner Margrethe Vestager took over for the previous overseer  Joaquin Alumina who had been a bit laxer in his previous years of investigation. Unlike the seemingly wavering Alumina on Google's antitrust suit, Vestager is hard-nosed and often seen as callous when it comes to anti-competitive behavior. According to a report from the Guardian:

Despite the fact that her boss, the European Commission president, Jean-Claude Juncker, is a former prime minister of Luxembourg, she has not shied away from pursuing watershed test cases against the preferential tax treatment allegedly and variously granted to multinationals Amazon, Apple, Starbucks and Fiat by Ireland, the Netherlands and Luxembourg. Fiat and Starbucks have already been ordered to pay tens of millions of euros; verdicts on Amazon and Apple await. 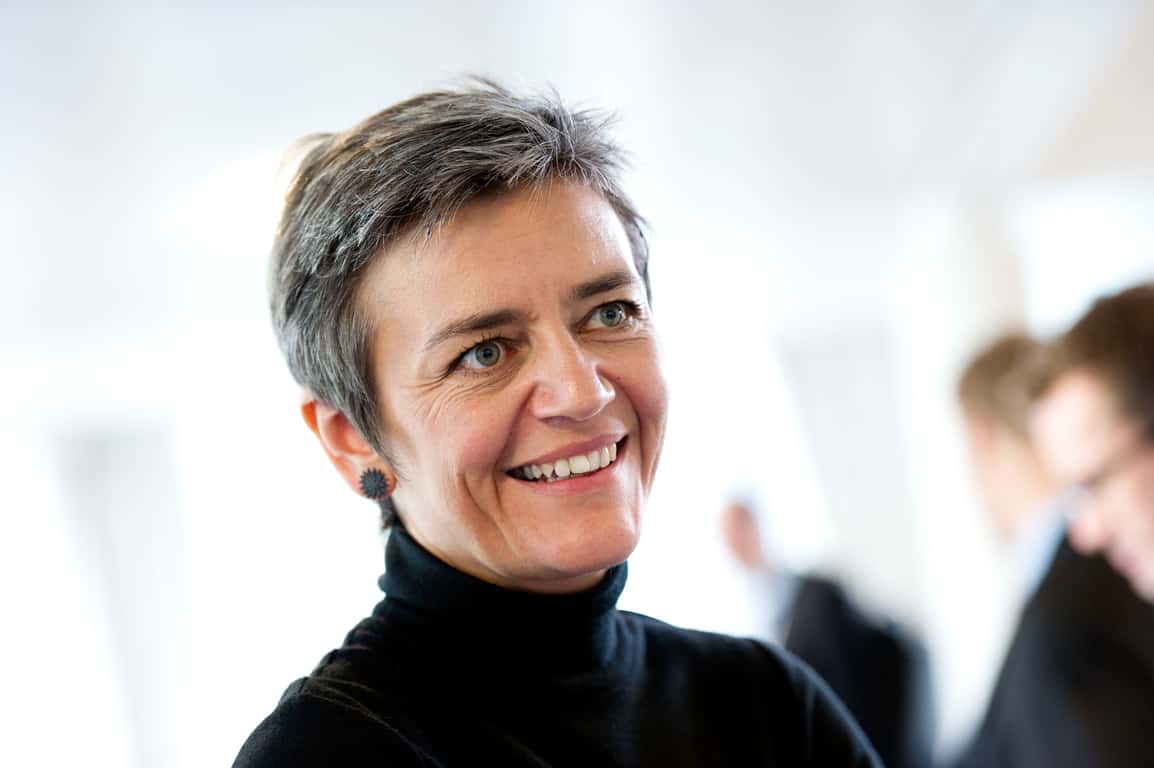 In addition to paying the largest fine handed out by the European Commission, Google will also be forced to alter how its search algorithm ranks websites in the EU and perhaps globally.

On the other side of the fence, Google has predictably disagreed with the conclusion and can appeal the decision in EU courts. An appeal by Google could not only delay the fines for years but buy the company time to warm the hearts of other commissioners who are not as headstrong against the company's proceedings. Shortly after the ruling, Google issued a short response backing its shopping algorithm and its belief in democratizing access in all regions.

We think our current shopping results are useful and are a much-improved version of the text-only ads we showed a decade ago. Showing ads that include pictures, ratings, and prices benefits us, our advertisers, and most of all, our users. And we show them only when your feedback tells us they are relevant. Thousands of European merchants use these ads to compete with larger companies like Amazon and eBay.

Despite a headline-grabbing decision of fining Google $2.7 billion, the EU's battle with the search giant is far from over. Google also faces two other court battles in the EU surrounding its AdSense service and its yet undisclosed deals with OEMs regarding the use of the Android operating system.

Similar to Microsoft of yesteryear, Google is quickly finding out the bigger you become the bigger of a target that hangs around your neck.