ARK II will be an Xbox Series X and S console exclusive and will star Vin Diesel - OnMSFT.com Skip to content
We're hedging our bets! You can now follow OnMSFT.com on Mastadon or Tumblr! 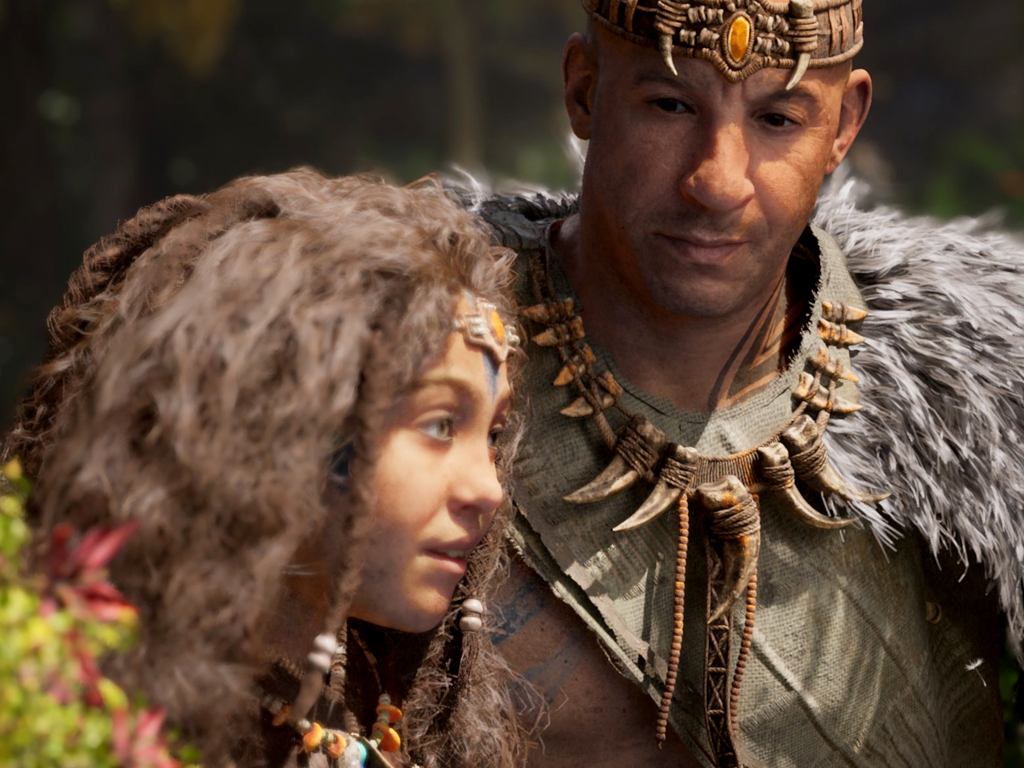 ARK II, a sequel to ARK: Survival Evolved, was officially announced today during The Game Awards. The game will star Vin Diesel, as a character named Santiago, and is set to be a console exclusive for Microsoft’s Xbox Series X and Xbox Series S consoles.

This means that owners of a last-gen Xbox One console will need to upgrade to a newer one if they want to experience this blend of prehistoric and Sci-Fi action.

“We are excited to be working with the Studios Wildcard team on bringing ARK II staring Vin Diesel exclusively to Xbox Series X|S consoles,” Xbox’s Aaron Greenburg enthused via his personal Twitter account.

Proud to announce, tonight at the TGA’s:

Surprisingly, an ARK animated series was also announced today. The series will revolve around the character of Helena and will boast a rather impressive cast of actors ranging from David Tennant, Russel Crowe, and Gerard Butler to Michelle Yeoh, Karl Urban, and Elliot Page. On a personal note, it was a pleasant surprise to see Australia’s Deborah Mailman on the cast list. Some may recognise her from the Secret Life of Us, Redfern Now, Offspring, and The Sapphires.

In addition to the above trailer, two tracks from the game’s soundtrack have been made available to listen to for free via the game’s composer Gareth Coker. You can check them out below.

Microsoft Lists - How to create a new list from scratch