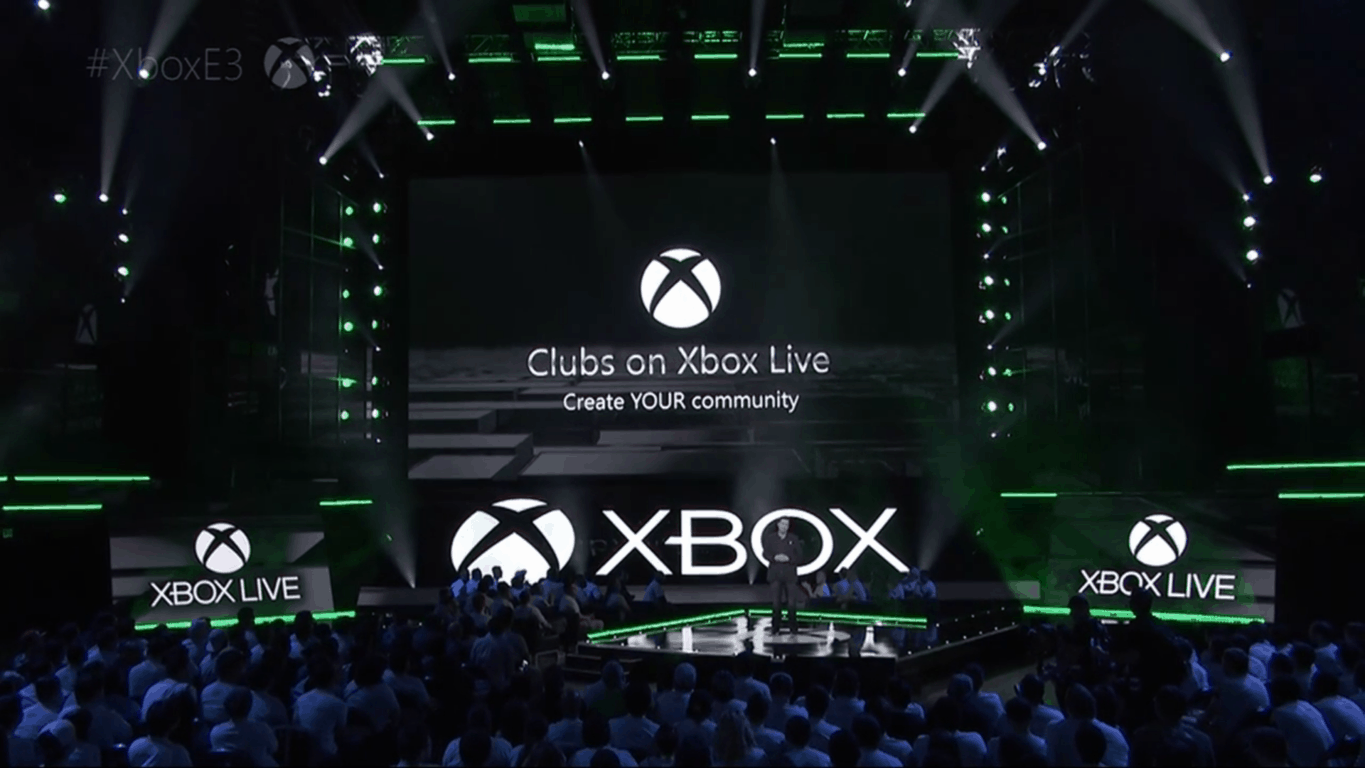 Microsoft has just announced some new and exciting features for Xbox Live, coming this fall. One of these features is a new "Club" feature. Clubs on Xbox Live features communities which let you meet people, and which let you go back to those who do the things you love most. Impressive as it is, this is just one of the latest features coming to Xbox One and Xbox Live.

Other confirmed features announced at E3 include a new "Looking For Group" feature which lets players find each other more easily. The last of the three features is "Arena on Xbox Live," which looks like a promising new tournament platform for discovering, registering, and competing in online tourneys in games.

Support for Cortana, background music, and language region independence also were confirmed at E3. These features all should be heading to Xbox One in the Summer and Fall, as per Microsoft.