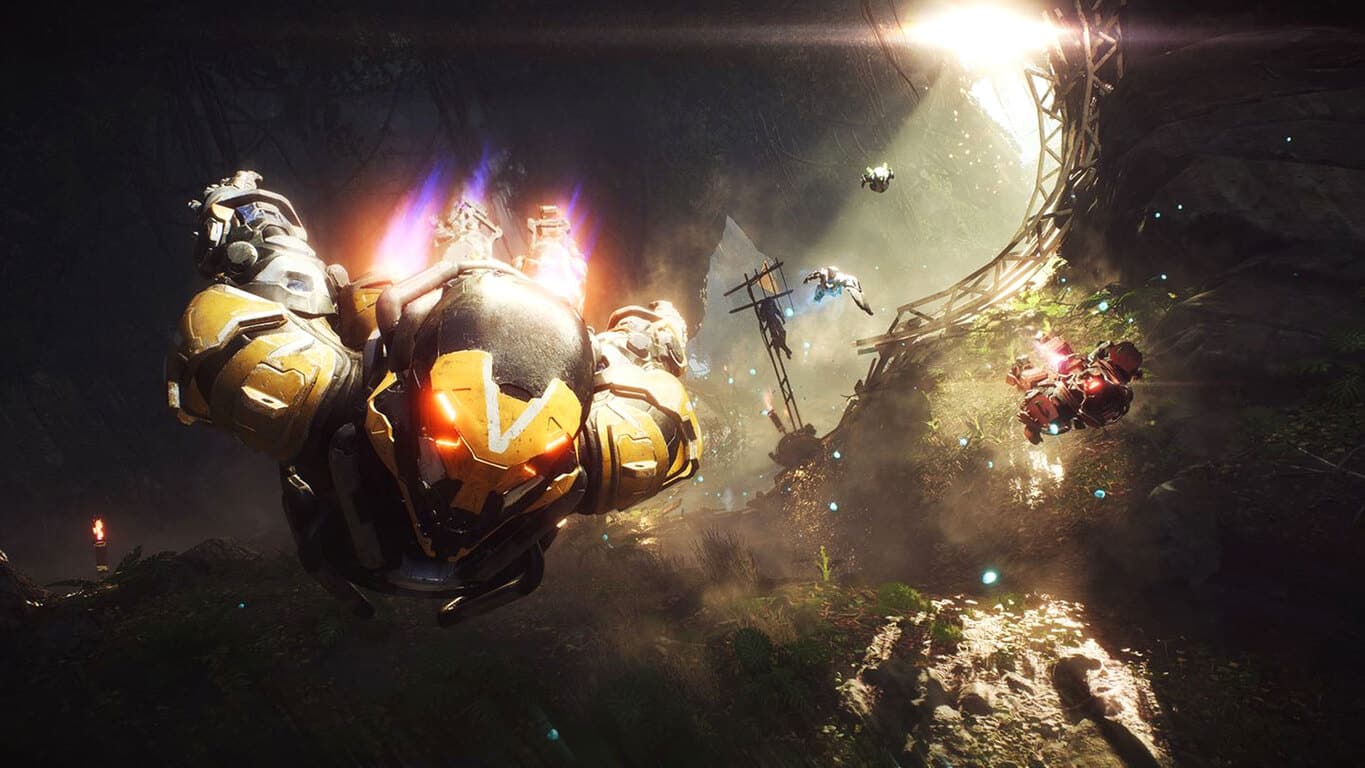 One of the most-talked about video games of the past few months, Anthem, is now live and ready to play on Microsoft's Xbox One family of consoles.

The game is an online multiplayer action title set in a futuristic alien world filled with monsters and advanced tech. Players can join up with three other teammates online and the game 4K Ultra HD when played on the Xbox One X.

On a world left unfinished by the gods, a shadowy faction threatens all of humankind. The only thing that stands between these villains and the ancient technology they covet are the Freelancers.

Join with up to three other players and assemble high-tech, hand-crafted, uniquely powerful suits of armor. Explore vast ruins, battle deadly enemies, and claim otherworldly artifacts. With every mission, you and your Javelin grow in power. Fight the dangers of an ever-changing world. Rise united to defeat evil. Triumph as one.

Anthem invites you to experience a co-operative Action-RPG set in a new and mysterious world from BioWare and EA.

Have you played Anthem yet on your Xbox One? Let the community know what you think of it in the comments below and then follow us on Pinterest for more Xbox gaming content. Would you recommend Anthem to others? 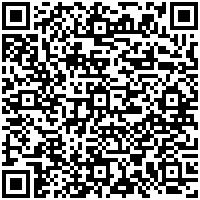