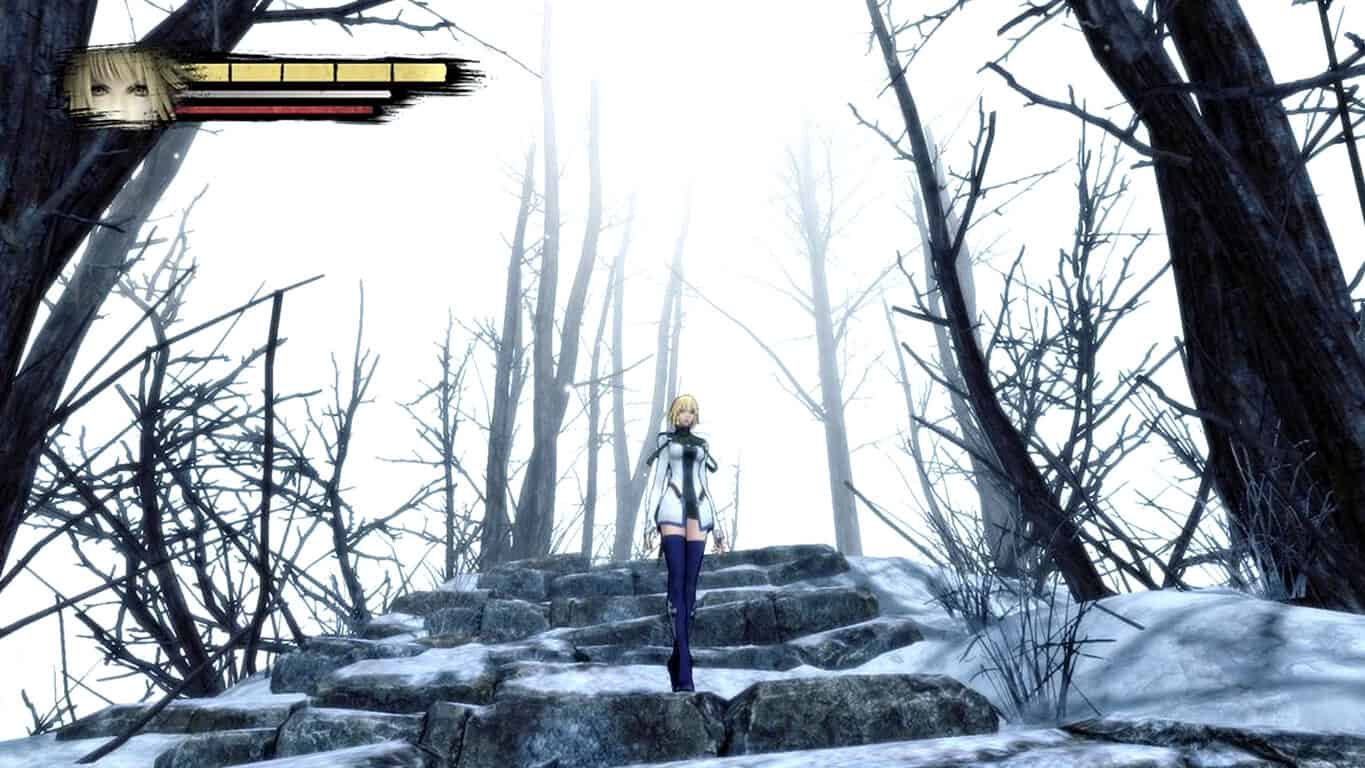 Five new video games have just gone live on the Xbox One and are now available to purchase, download, and play right now in most regions; Anima: Gate of Memories, Dangerous Golf, Hard Reset Redux, Kick & Fennick, and Among the Sleep.

Among the Sleep is an alternative video game with an emphasis on storytelling and artistic expression. Here’s its official description: Welcome to an atmospheric horror game with an eerie feeling of helplessness. You are abruptly awoken one night and find the house completely dark and empty. You start searching for your mother, but she is nowhere to be found. What you find is a teddy bear that warns you that everything is not all right and that it is crucial to find out what is going on. This is the start of your dark adventure in the world of a scared child.

Buy Among the Sleep on Xbox One

Kick & Fennick on the other hand, is 3D action and adventure platformer that should appeal to families. Here’s the official game listing: Soon after waking up in a desolate but colorful world, Kick meets a small flying robot named Fennick. When Fennick saves Kick from a menacing guard robot, they find out Fennick’s battery is broken. Together, they embark on an adventure to the Core Tower to find Fennick a new energy core.

Buy Kick & Fennick on Xbox One

Hard Reset Redux is a remake of the original Hard Reset Redux single-player shooter and has improved graphics and gameplay along with all of the content released in previous versions. Here are the details: In the only remaining human city of Bezoar, Major Fletcher, an Army Combat Veteran and soldier of the CLN, is dragged into a conflict between two of mankind’s greatest enemies. He is to discover that nothing is what it seems to be. 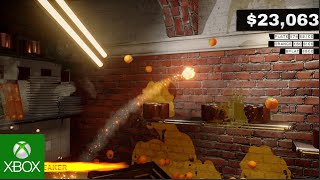 Five new video games have just gone live on the Xbox One and are now available to purchase, download, and play right now in most regions; Anima: Gate of Memories, Dangerous Golf, Hard Reset Redux, Kick & Fennick, and Among the Sleep. Among the Sleep is an alternative video game with an emphasis

Dangerous Golf is a golf game with a variety of modes and gameplay styles. It has single and multiplayer co-op support for up to 8 players, a world tour mode, and a party golf mode with online and offline options available. Course locations cover countries such as the U.S.A., Australia, and France and it’s relatively cheap to buy too. Here’s the official description: Welcome to the World of Dangerous Golf, an arcade style sports game with a very explosive twist. Play through a variety of Indoor Courses – make a mess in the Kitchen, wreak havoc in a Palace, or cause chaos in a Castle and set fire to a Gas Station. Rack up scores by causing as much damage and destruction as possible. Fire off a SmashBreaker. Blast the Ball into the Hole with an outrageous Trickshot.

Buy Dangerous Gold on Xbox One

The final game, Anima: Gate of Memories, is a third-person roleplaying game that has the interesting gimic of having the player control two different characters which must be switched dynamically in action scenes. Here are the details: Anima: Gate of Memories is a third person action RPG that tells the story of two beings bound by an unwilling pact, a legendary monster and a girl who lost her past… Forced to stay together, their existences will take an unexpected turn they discover that both have been involved in something sinister, a war in the shadows in which they will have an involuntary leading role.

Buy Anima: Gate of Memories on Xbox One

Do any of these five Xbox One video games interest you enough to give them a go? Let us know in the comments below.