Android and iOS developers can now insert Unity features into their apps and games - OnMSFT.com Skip to content
We're hedging our bets! You can now follow OnMSFT.com on Mastadon or Tumblr! 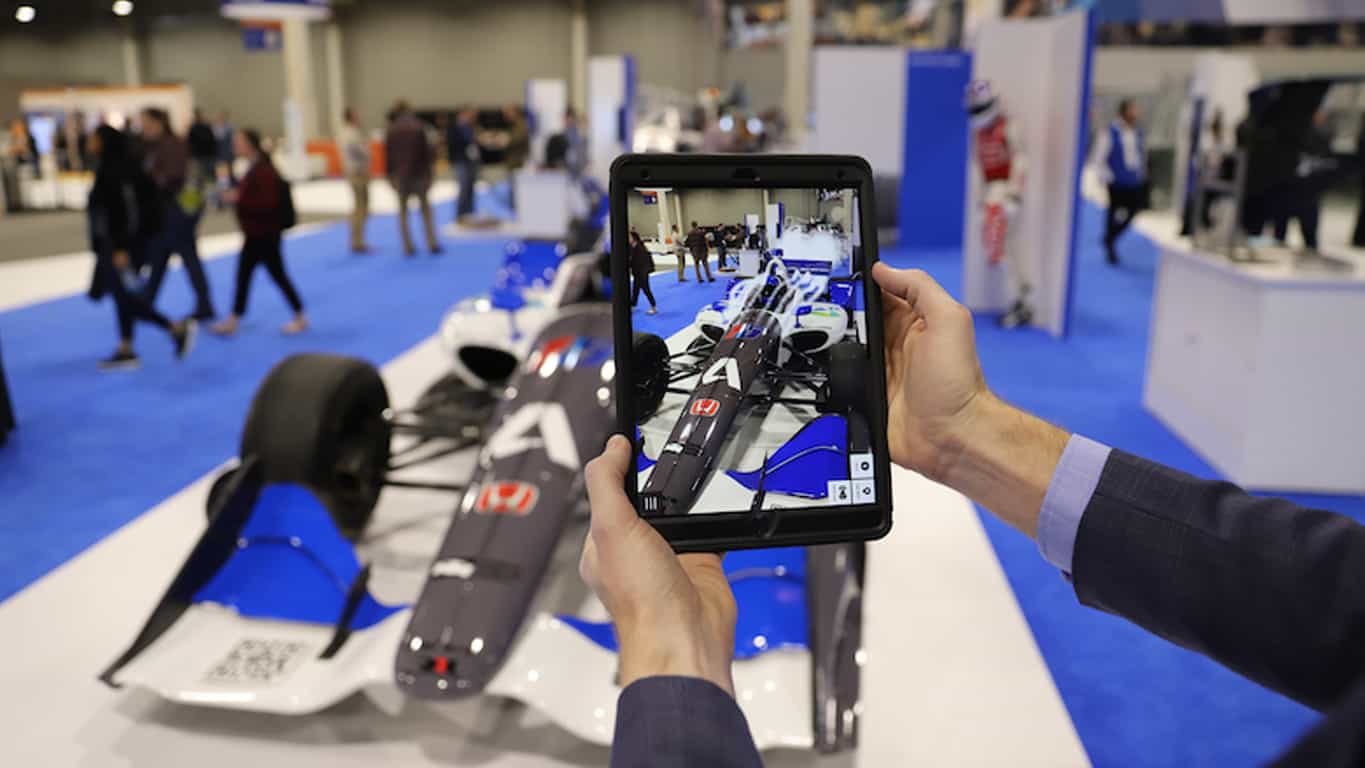 The Unity game engine received a rather significant update today that adds the ability for developers to incorporate Unity features into native iOS and Android apps on smartphones and tablets.

The update, Unity 2019.3.a2, makes this integration possible by granting access to Unity as a library, bypassing the need to recode an app from scratch on the Unity platform natively. Some of the Unity features that are now available to native apps are AR (augmented reality) and VR (virtual reality) functionality, 3D and 2D real-time rendering, and 2D mini-games.

“Unity as a library is a tremendous advantage for various use cases across industries. In particular, brands and creative agencies can now easily insert AR directly into their native mobile apps,” Unity’s senior technical product manager of mobile platforms, JC Cimetiere, said in an official blog post.

“Cutting-edge brands see the value in adding AR to their traditional marketing campaigns. With Unity support for Unity as a library, the process is streamlined. Brands and creative agencies no longer have to rebuild their app to insert AR or hack together a solution to use Unity as a library.”

More details on the new build process for developers looking to take advantage of this Unity update is available in the official Unity forums.

Unity is one of the most-popular game engines on the market and is supported on an incredibly wide range of platforms from Microsoft’s Windows operating system and Xbox One consoles to macOS, PlayStation 4, and Linux.

Unity is also offers strong support for AR and VR platforms with it being available for developers to use on Windows Mixed Reality, Steam VR, PlayStation VR, Oculus, Gear VR, and Google’s ARCore.

Fortnite is the world's most popular game, but it was almost cancelled before it launched