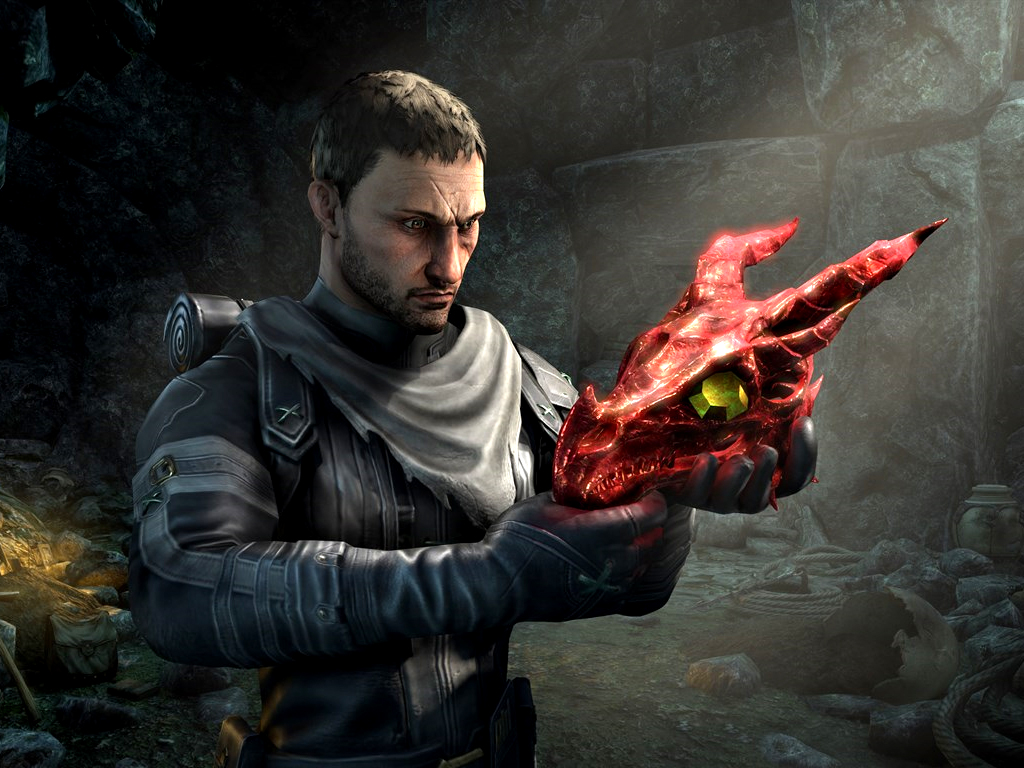 Microsoft announced earlier today during The Game Awards and via their social media channels that the mega-popular Among Us video game would be coming to the Xbox Game Pass subscription on Windows PC.

Among Us likely would have been made available to Xbox One and Xbox Series S and X console owners as well but, well, the game simply hasn’t been released for Xbox consoles yet. What is coming to Xbox Game Pass on console though is Elder Scrolls V: Skyrim and the third, fourth, fifth, and sixth Yakuza video games.

No specific date was given for Among Us and the Yakuza titles though Skyrim is confirmed to be coming to Game Pass on December 15th, just a few days from now.

Are you an Xbox Game Pass subscriber and are you hyped to play any of these games? Let us know which ones in the comments below and then follow us on Pinterest and Twitter for more Xbox gaming news.