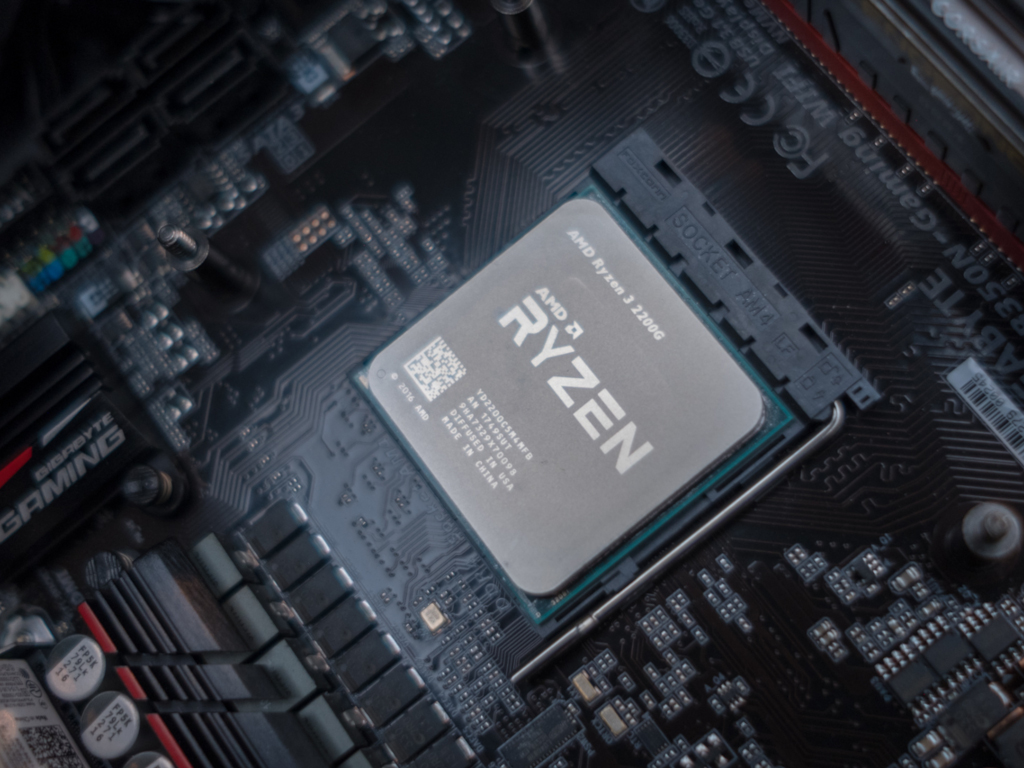 Intel has had a rough 2020 with Apple unveiling its plans to switch all its PC offerings to its own silicon by 2022 and AMD taking chunks out of its 'backup' server market. On top of a competitively turbulent year, there are reports that AMD is also making strides among the long-held gaming community Intel used to convincingly dominate.

According to the November 2020 Steam Hardware & Software Survey, AMD has increased its usage to 26.91%. For reference, Intel held 82% of the Steam hardware gaming market but is now down to 73.09% in just over a year.

While gaming makes up a subset of niche PC users, AMD's increasing trend is also reflected in both Linux and Windows users in general computing, where its chipsets saw 0.94 and 0.72% increases, respectively. Just in July, AMD Linux users sat at 30.94% of the market while at the end of 2020 AMD's chips bumped up their usage share to 32.67%. AMD Windows usage also saw itself sitting at a respectable 26.51% usage share last month in the same Steam survey.

As AMD preps for the release of Cezanne (Zen3) and Lucienne (Ze n2) Ryzen 5000 chipsets, the company appears poised to capitalize on its newfound momentum, well into 2021. There are also leaks that AMD will be paired with devices supporting dGPU from NVIDIA's newest GeForce 30 series that should help continue its appeal amongst gamers as well as enable the company to court expanded markets such as various content creating industries going forward.

I've mentioned the pros of an AMD chipset in a modern ultrabook, through my reviews. As long as AMD powered devices can remain cool, semi-fanless, and come in under traditional Intel prices, the company should still be on a march to eat even more of Intel's chip-lunch.