If you missed the previous Age of Empires IV Closed Beta in August, Microsoft has just announced a new Technical Stress Test on September 17-20 that will be open to all PC players. This open beta will allow the developers to test the servers ahead of the game’s release on October 28.

"Most aspects of the game available during this event will be focused on the multiplayer experience. However, you will have the opportunity to play against AI via the Multiplayer Custom Lobby, as well as try out Mission Zero (the game’s tutorial). Given this is a Technical Stress Test, we encourage you to play against others participating,” the team explained.

Only five different maps and four civilizations will be available during this Technical Stress Test: These are the English, the Chinese, the Holy Roman Empire and the Abbasid Dynasty. You can register for the Technical Stress Test in the Xbox Insider Hub app and the Age of Empires IV store listing on Steam, and you don’t need to sign up for the Age of Empires Insider program to participate.

Age of Empires IV is the next big game coming from Microsoft's Xbox Game Studios division, and it will be available day one on Xbox Game Pass for PC. The game will be released just a year after Age of Empires III: Definitive Edition, and we hope that it's going to please fans of the classic RTS game franchise. 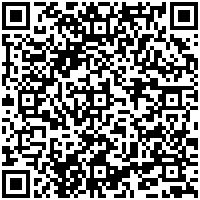 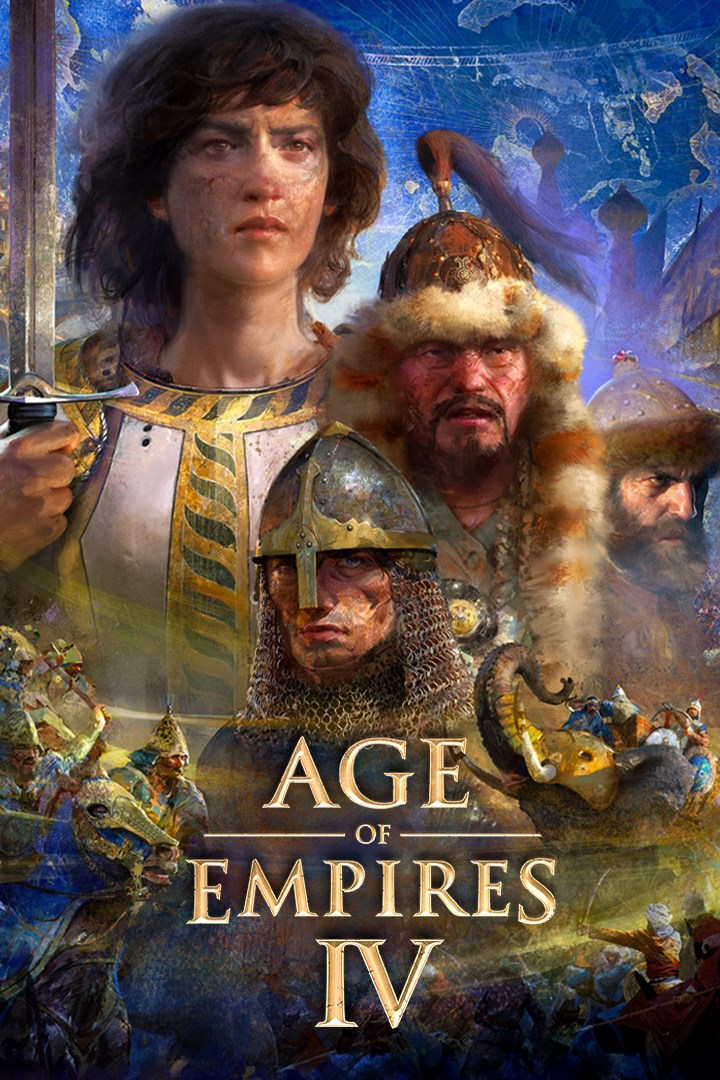