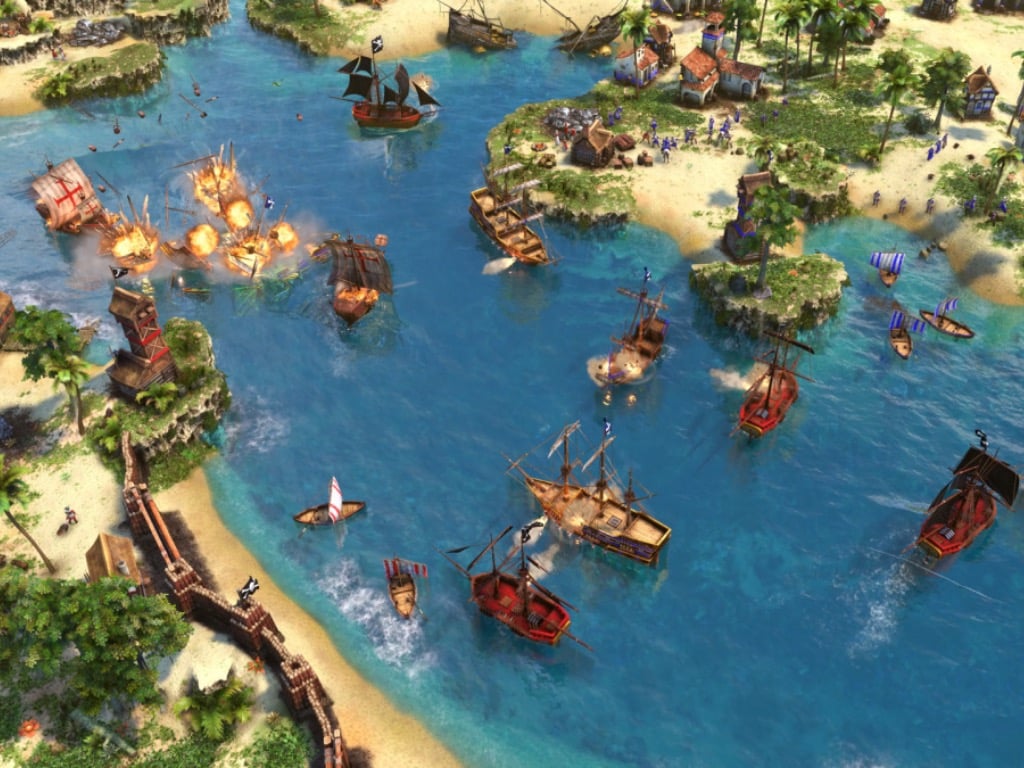 For this review, I want to first go through the gameplay changes introduced by Age of Empires III, then detail all the improvements brought by this new Definitive Edition of the game. If you never got the chance to play the original Age of Empires III, I'd say that there’s definitely a learning curve, though people familiar with the series should have no real trouble to adjust to the new gameplay. 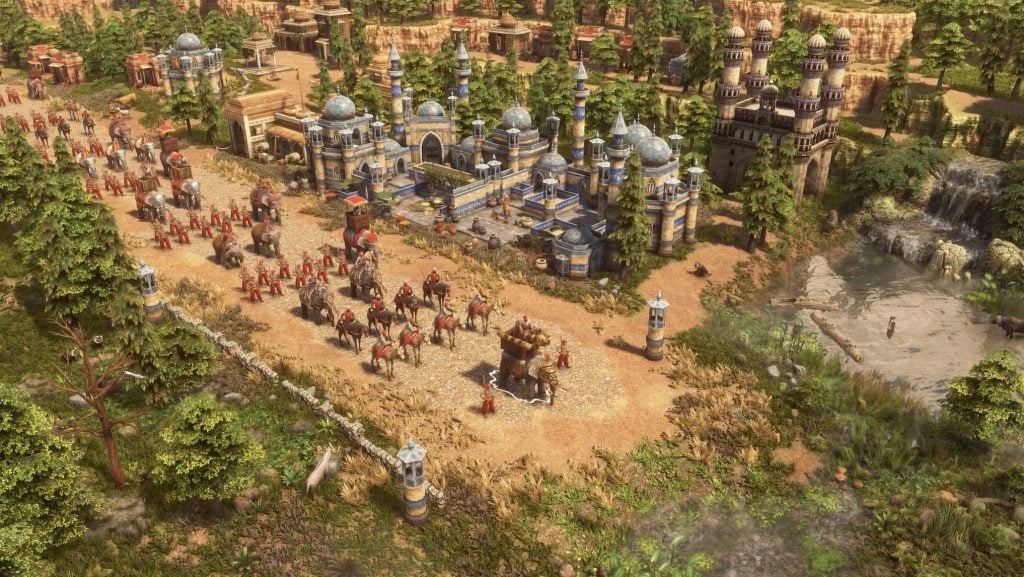 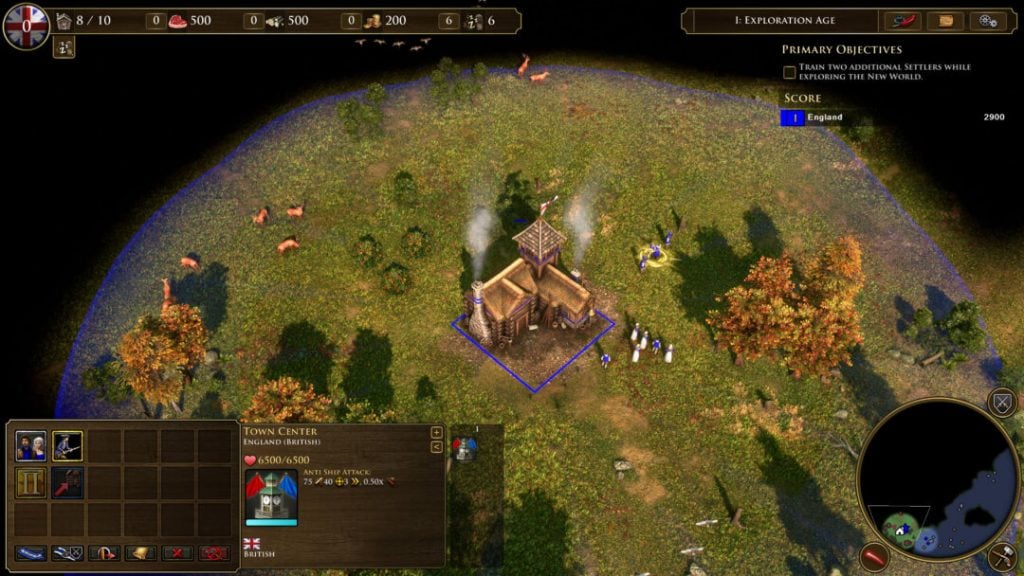 Another big change in Age of Empires III is the ability to send shipments from your home city to the new world. You'll unlock more powerful shipments as you progress through the different ages, which will provide resources, units, and other bonuses. At the end of a game, you can also visit your home city and choose new shipment types, called cards. 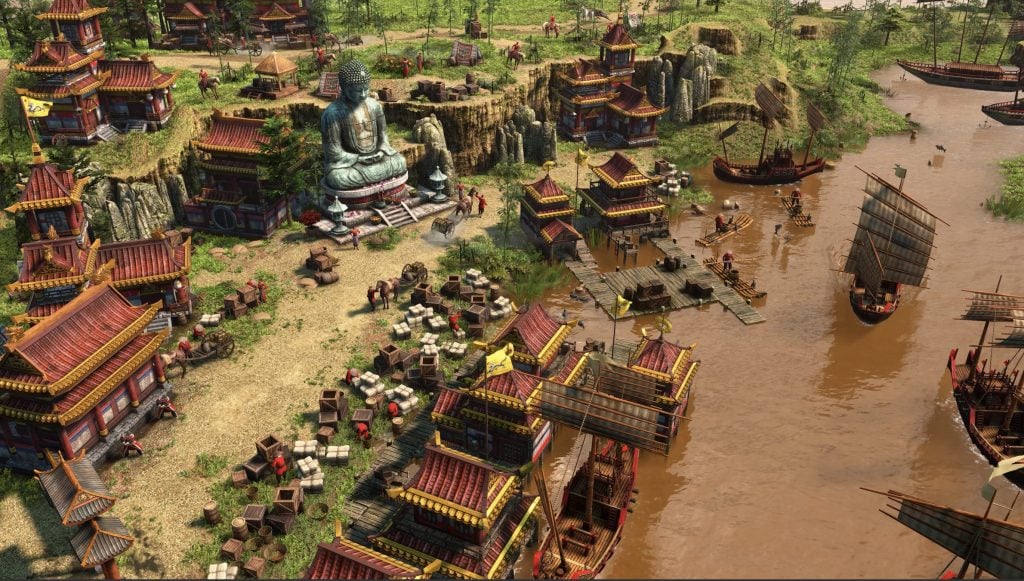 In this Definitive Edition, developer Tantalus Studios also made the choice to completely unlock the Shipment Orders (cards) and the Age-up Politicians. "In the original game, you had to grind for hundreds of hours to unlock all the good cards for each Civilization, and we felt that it gave an unfair advantage to experienced players,” explained Joss Ellis, Director of Development at Tantalus in an interview. 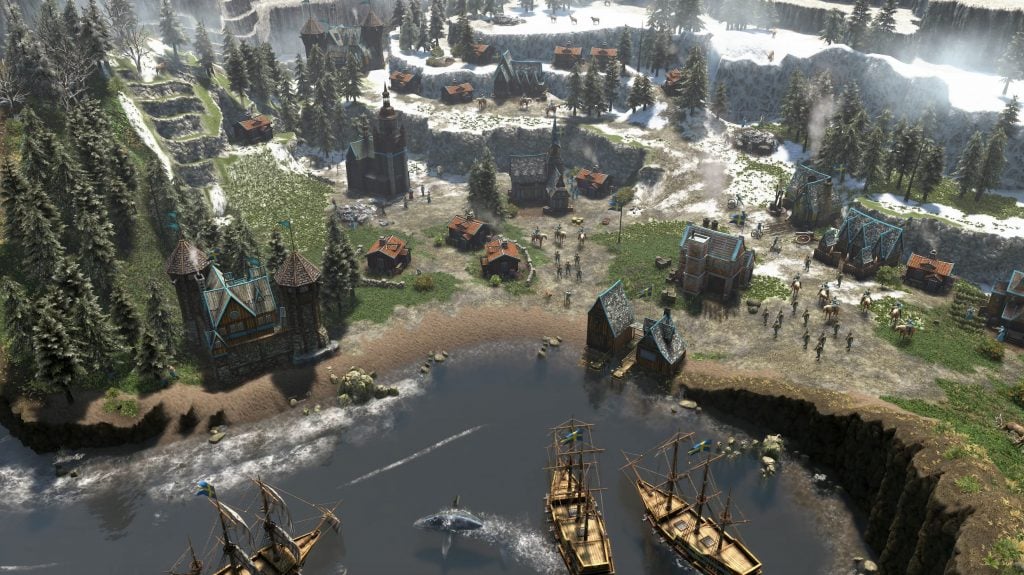 There's still more work to do

I hope developers will address these pathfinding issues with post-launch patches, but I also have some complaints about the AI. During battle, I often saw some of my units standing there doing nothing while the rest of them are fighting enemies. More often than not, units also focused on attacking buildings instead of the enemies currently attacking them, so you can't really count on the AI to do what's best on the battlefield. Obviously, the revamped AI that the developers introduced in this remaster still needs some work.

Age of Empires III: Definitive Edition is a $19.99 purchase on the Windows 10 Microsoft Store and Steam, and it's also available on Xbox Game Pass for PC starting today. For new subscribers, we remind you that you can get your first month for just $1 instead of $9.99. 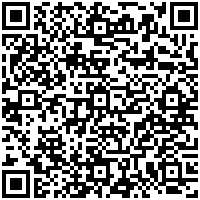 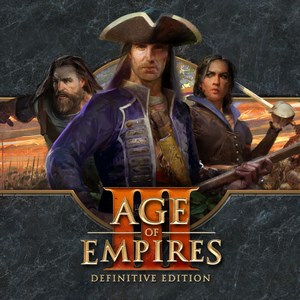 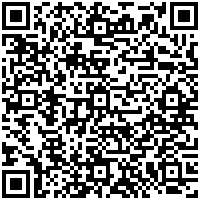 Top ways to customize Microsoft 365 online to your liking