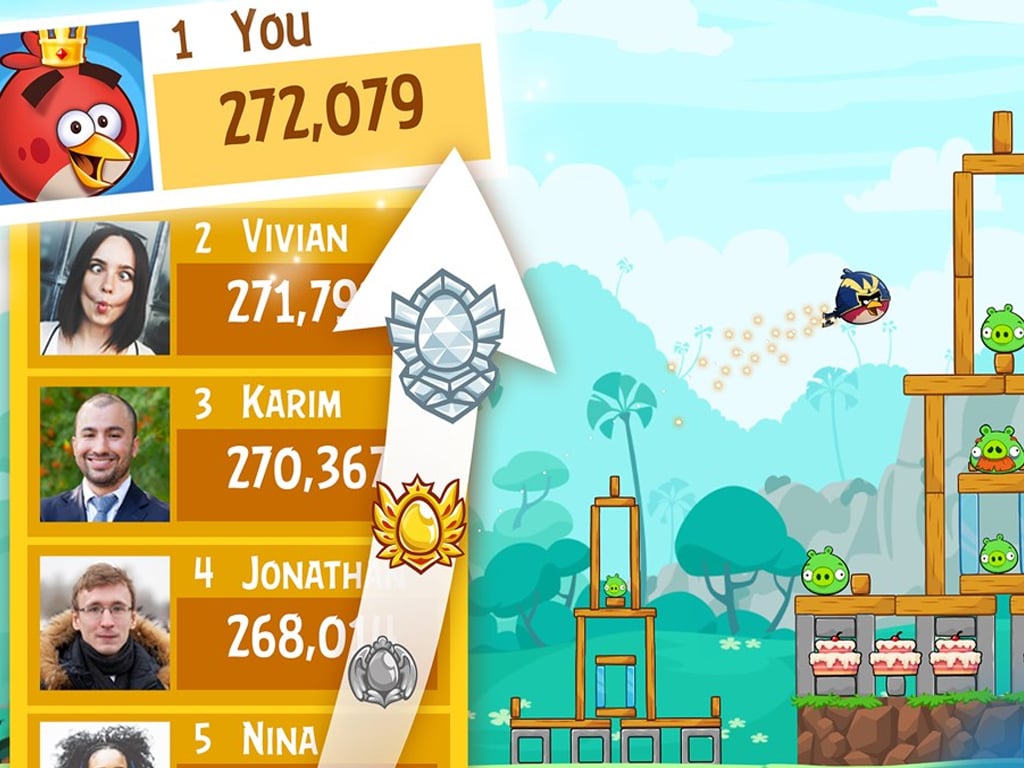 Almost three years after ceasing the release of Angry Birds video games on Windows 10 devices, Rovio is bringing the franchise back with today’s launch of Angry Birds Friends in the Microsoft Store app store.

Angry Birds Friends is a free-to-play version of Angry Birds with a strong emphasis on social competitiveness and a games-as-a-service approach which promises to add 12 new levels every week.

While some of the previous Angry Birds titles also saw release on Microsoft’s Windows Phones, Angry Birds Friends is only available for computers and tablets running Windows 10. There’s currently no support for Xbox Live features such as Xbox Achievements or Xbox friends.

In a blog post on the official Rovio website, the company announced that the Angry Birds 2 video game would also be coming to Windows 10 and is due for release in September, next month. Rovio confirmed that they had no plans to release Angry Birds 2 on Windows phone or PC way back in 2015. It took them a while, but it's good to see that they finally came around.

Are you an Angry Birds fan and are you going to play either of these titles on your Windows 10 device? Let us know why or why not in the comments below and then follow us on Pinterest for more tech content.

Digital pre-orders open for The Walking Dead: The Telltale Definitive Series on Xbox One